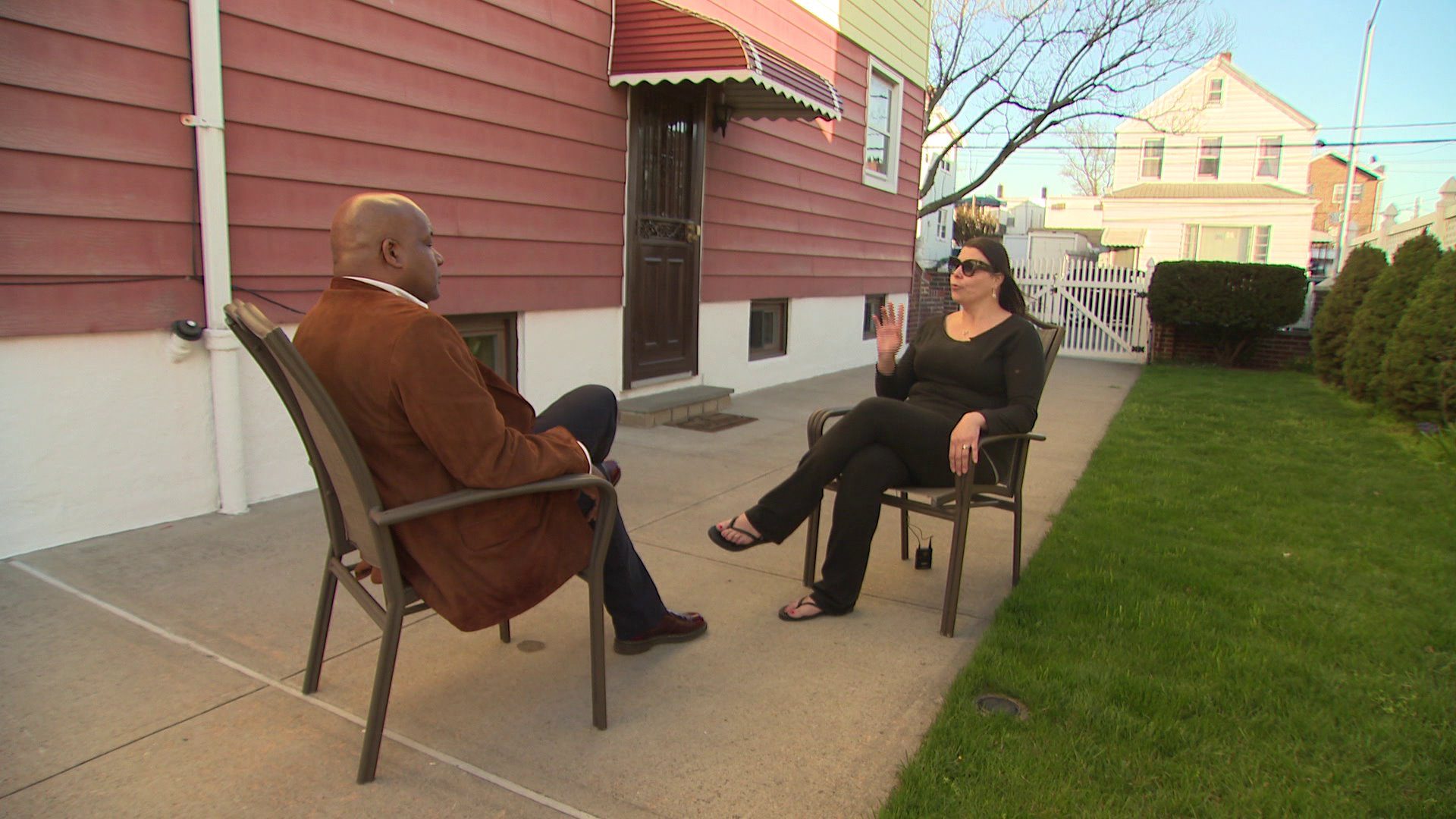 You want to get information? Talk to the ex.

You want to get information? Talk to the ex.

I’ve been dealing with con man Robert Schnepf for years now. I finally came face to face with him in Staten Island last month. He denied having money of Marcus Matos of Dover, N.J.

Matos says he gave Schnepf $34,000 to renovate his home and all Schnepf’s crew did was tear it apart.

After the story ran, I was contacted by a woman named Victoria. We’re not using her last name. But she was Schnepf’s ex-fiancée. And she told me some great information.

She says she met Schnepf at a Long Island club and it was like love at first sight. And he seemed to be a high roller.

“He threw the money down on the bar we were in the VIP section constantly. Thousands of dollars. Moet flowing! Magnums of vodka flowing!”

“He told me he was collecting for them. I don’t know about that I said fine you show up at my house with a bag and $17,000 cash. And he sits there counting out the money.”

True? Doubtful. Because Schnepf has also claimed he was a fundraiser for veterans, a motorcycle racer and stuntman and in a movie with Jessica Alba. None of it appears to be true.

Victoria tells me she gave him the boot after he got involved with a bunch of women.

“He’s made a lot of women lose everything that they’ve ever worked for and left them with nothing.”

Remember the name. Robert Schnepf. If he wants to do business with you, you’re probably best off finding another way to lose money.