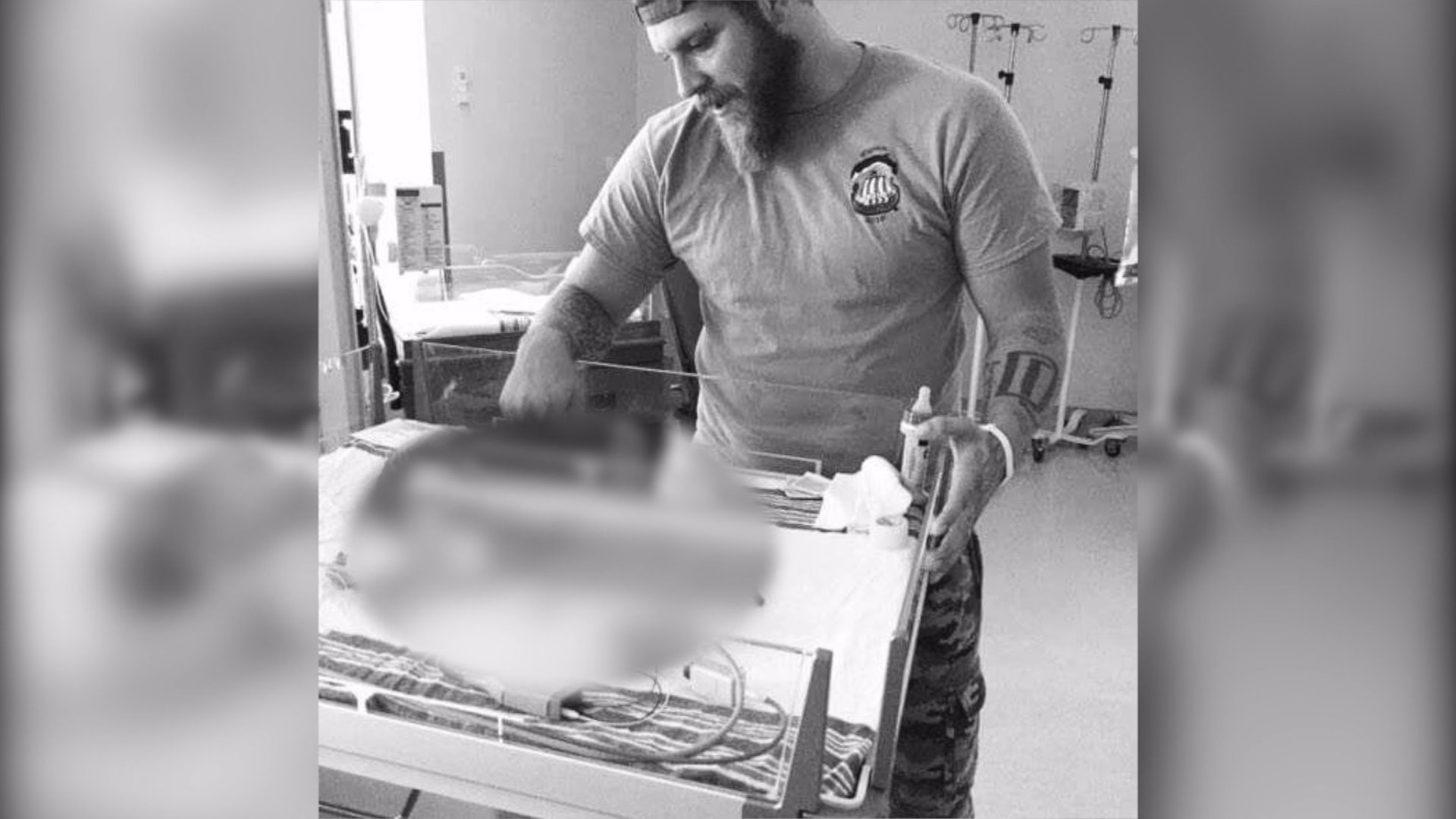 Investigators have increasingly been led to would-be criminals through the social media site.

JEFFERSON TOWNSHIP, N.J. — The Morris County Prosecutor's office has charged Brendon Miller, 25, with endangering the welfare of a child after he allegedly admitted to dropping an infant on Facebook.

The 5-month-old suffered from bleeding on the brain and seizures. It's alleged that Miller did not tell investigators the truth, but did tell all his Facebook followers.

“I think detectives, these days, are more in tune to what’s available and looking into these sources for information," said William Solomons, an assistant professor of criminal justice at Morris County College.

Investigators have increasingly been led to would-be criminals through the social media site.

Perhaps the most notorious recent case is alleged Facebook killer.

Steve Stephens, 37, allegedly pointed a gun and fired the fatal shot that killed 74-year-old Robert Godwin Sr. A video of the murder was uploaded to Facebook.

A wanted Florida woman, Markesha Wilkerson, 18, was live-streaming inside a Chuck E. Cheese on Monday when investigators saw it on Facebook and sent police.

“Stupid criminals are really appreciated," said Polk County Sheriff Grady Judd. "And we highly recommend that when we’re out looking for you that you immediately post all the information that you can on Facebook."

In Chicago, the top law enforcement officer expressed disgust after finding a Facebook live-stream of a woman being gang-raped, but stated no one who saw it called police.

“It makes you wonder, where are we going?" commented Chicago Police Superintendent Eddie Johnson. "What are we doing as a society?

That people would actually look at those crimes taking place and not pick up the phone and dial 9-1-1?”

On Tuesday, a Brooklyn man Facebook live-streamed his final moments, before falling from an 11th floor window while trying to evade police. Jamel Chandler was 21-years-old.

In Morris County, investigators wouldn't say how valuable Facebook was to their investigation, but authorities arrested Miller over two weeks after the alleged crime, when he posted to Facebook.

Historically, he said, police departments have been slow to embrace the benefits of technology. But lately, they appear to be catching up.

“I think detectives, these days, are more in tune."