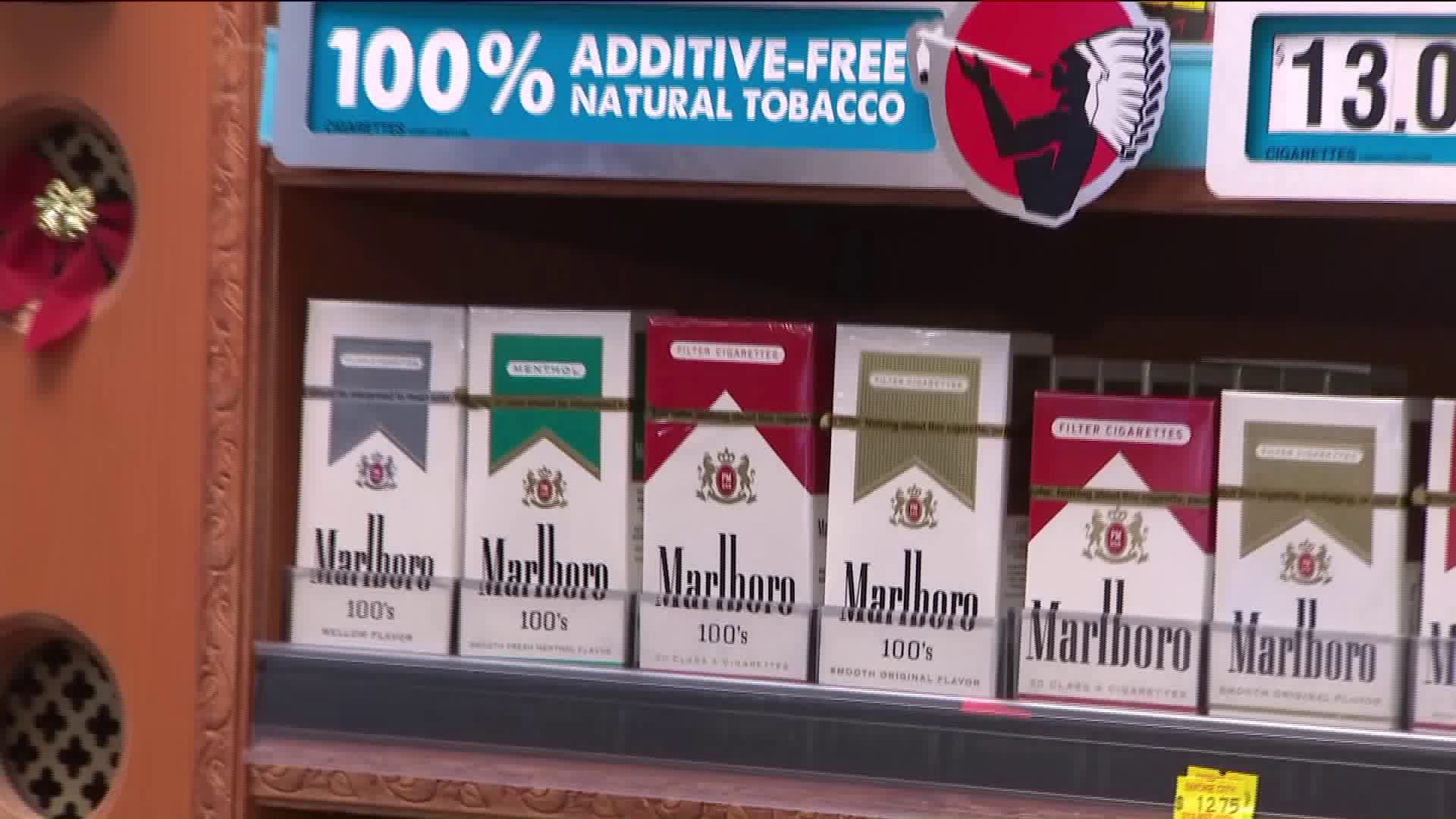 A new proposal could make a pack of cigarettes in NYC the most expensive in the country.

Mayor Bill de Blasio announced a proposal Wednesday to raise the base price from $10.50 to $13 a pack. That would make New York City have the highest priced cigarettes in the country.

There would also be a tax on other tobacco products.

"I am trying to quit, so increasing the price would help," smoker Nichole Munisami said.

According to Mayor Bill de Blasio, raising the cost of cigarettes is "...clearly one of the best ways to drive down use, particularly among young people."

"New York in particular, I mean, people have just grown accustomed to the insane prices they are already are at," Ali said.

In addition to raising prices, newly proposed legislation would cut down on the number of stores selling cigarettes

"Tobacco is everywhere. It's just too easy to get. We are going to change that by capping the number of licenses available in each community," de Blasio said.

Part of the new anti-smoking proposals target vaping, a rising trend among young people. It would create a retail license for e-cigarettes.

Even if new regulations go into effect and prices go up, Meghan Quick said her friends would just cross state lines to find cheaper cigarettes.

"The thing is, when people are addicted, they're addicted. So they are going to buy it," she said.

Other bills connected to this proposal include residential buildings creating smoking polices and tobacco sales would be banned at pharmacies.

The City Council Health Committee is expected to hold a hearing about the legislation on April 27.