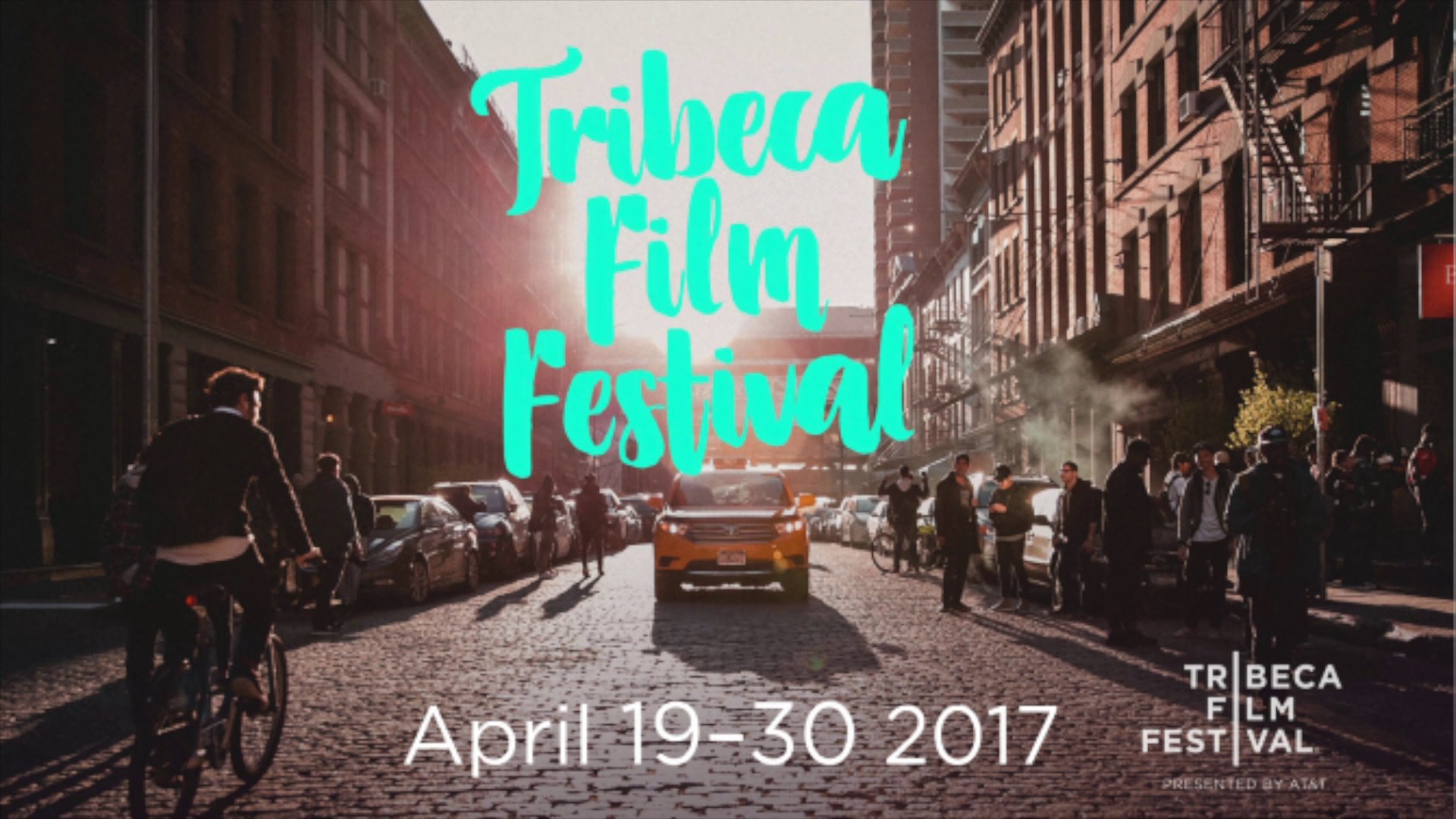 This year’s festival opened with a screening of a documentary about legendary music producer Clive Davis.

The screening was held at Radio City Music Hall. Star power was out in force, as a bevy of celebrities from film, television and music walked the red carpet this evening.

Nearly 100 films will be shown in the next 12 days at half a dozen theaters.

“New York is the center for arts and culture and Tribeca is advancing it. We’ve been working very hard to develop that industry and that art form in New York and Tribeca has been a great help to us as we’ve been doing that and I think at this time, in this country, when so many are trying to stifle creativity and individuality, it reinforces New York is about acceptance and diversity and creativity,” said the Governor.

Opening night was held at Radio City to accommodate a large audience who came to see a film about the man who has launched the music careers of some of the biggest names in the business.

The documentary is called “Clive Davis: The Soundtrack of Our Lives.”

“He’s a New Yorker, I hate using the word legend, but he is a legend and a music legend, it’s the right choice,” said De Niro, when asked about the reasoning behind choosing the documentary to open the festival.

Davis, now 85, has been in the business for five decades. He’s worked with Barry Manilow, Aretha Franklin, Carly Simon, Earth, Wind & Fire, just to name a few. The native New Yorker seemed humbled by the honor.

“I grew up in Brooklyn, and the first place I went to in Manhattan was Radio City Music Hall. All these years later, to open Tribeca Film at Radio City is just so special.”

Davis stood side by side with singer Jennifer Hudson, who’s career he is also shaping. When asked about Davis’ eye for making careers successful, Hudson had this to say. “He has so much magic, I don’t think I have the time to sum it up for you.”

The documentary was directed by Chris Perkel, who says the documentary lays out Davis’ entire life and career. Some of it, difficult, including the chapter that deals with his long collaboration with Whitney Houston, perhaps the star he is most known for mentoring.

“Clive has had a number of substantial challenges and I think his resiliency and determination and unwavering drive and commitment was one of the things I was super responsive to. Obviously the Whitney stuff is really emotional, didn’t know how we would handle it and talk about it but he was very open and very raw and honest with us and it’s a complicated story and relationship and tragic,” said Perkel.

Other stars who have worked with Davis were also on hand. All sung the praises of the hit maker.

”I was very, very lucky that he saw something in me and then he decided that he wanted to help me out,” said musician Kenny G.

“I mean after all who you gonna call Clive Davis but he’s been my mentor, my first record on arista and he’s given me so much life advice. I admire him and I’m so proud of him tonight, said singer-songwriter Ray Parker, Jr., best known for the theme song for the film Ghostbusters.

The highlight of this year’s festival is a highly anticipated reunion of the stars of Godfather I and II, including De Niro, Al Pacino and director Francis Ford Coppola. They’re expected to gather for a panel discussion.

“I love things that are rooted in New York, I’m a native. I’ve been going to Tribeca Film Festival since its inception,” said actress Jill Kargman, creator and star of Bravo’s “Odd Mom Out.” The cast of the show was part of a panel discussion at last year’s Festival.

After the Clive Davis documentary, there was a star-studded concert. Performers include Jennifer Hudson, Carly Simon, Aretha Franklin and Earth, Wind and Fire.