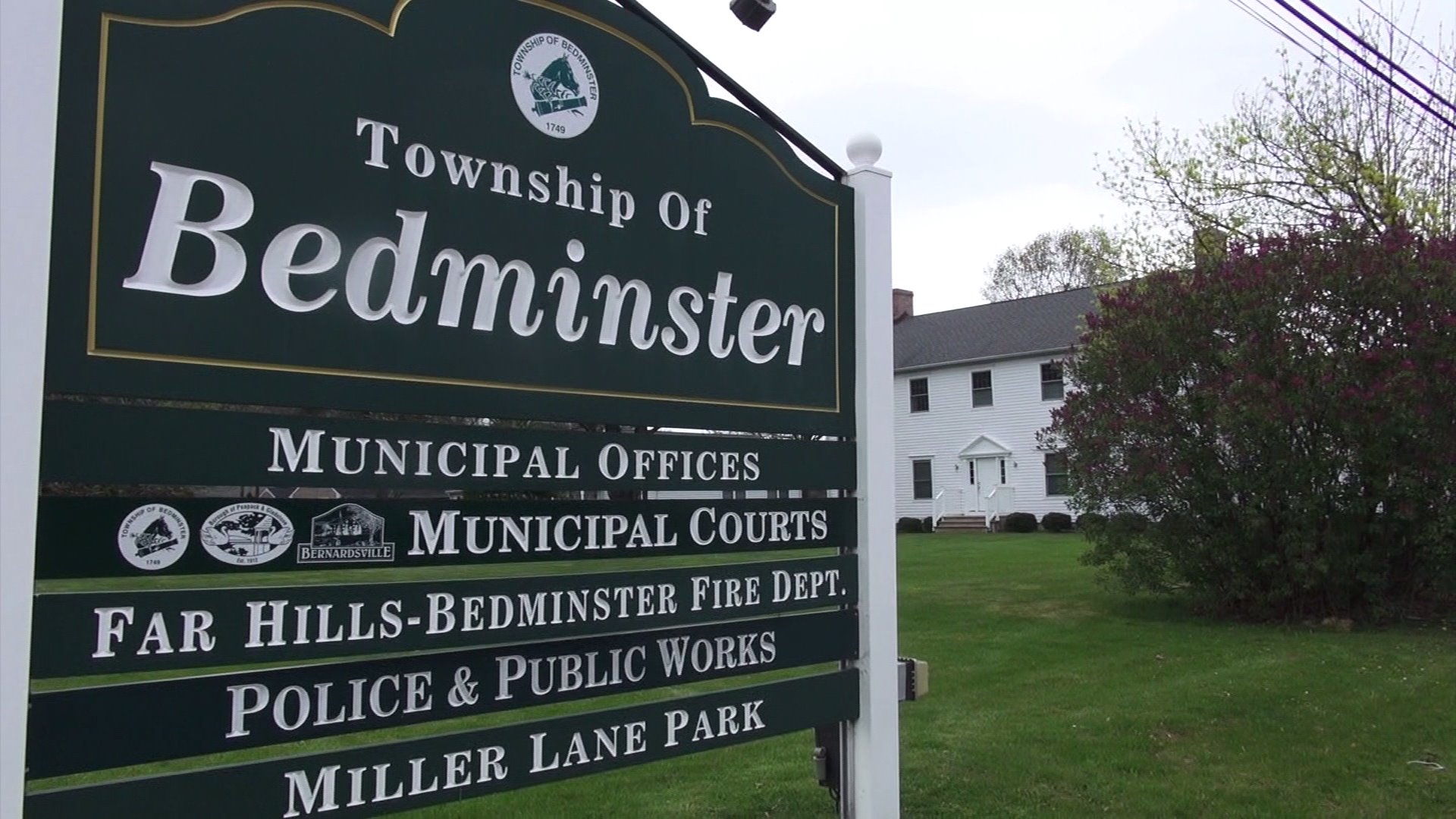 "I don`t mind the occasional visit to New Jersey, but overall, I think his travel has been excessive."

BEDMINSTER, N.J. — President Donald Trump often spent summer weekends at Trump National Golf Club in Bedminster, but that was before he had a cabinet, secret service and a press corps trailing him.

“Not excited about it," said Catherine Costa, who lives nearby. “I don’t mind the occasional visit to New Jersey, but overall, I think his travel has been excessive.”

Trump's winter weekends in Mar-a-Lago brought lots of attention, from press and protestors. But West Palm Beach has a population that's 10 times the size of rural Bedminster, which staffs a police force of only 16 officers.

Mayor Steve Parker told PIX11 he wrote a letter to the district Congressman Leonard Lance expressing concerns over security cost overruns. Residents have also expressed concerns over traffic and a no-fly zone overhead when the president is in town.

Others point out how Trump’s visits will draw tourists and commerce.

“Anything that gives our president a chance to relax, I’m all for it," said Joe Pagano, another area resident and a Trump supporter. "It’s the president of the United States."

Trump was here only once before since the election. He hosted interviews for cabinet positions at the Trump National Golf Club in November. Parker told PIX11 that visit cost $3,800 in police overtime.

He did ask the federal government to reimburse the town for past and future security costs. So far they have not heard back.

In the meantime, the mayor said that the police chief is working with the Somerset County Prosecutor's Office to prepare for any security needs.