Man who fell to his death trying to evade police in Brooklyn faced robbery allegations: source 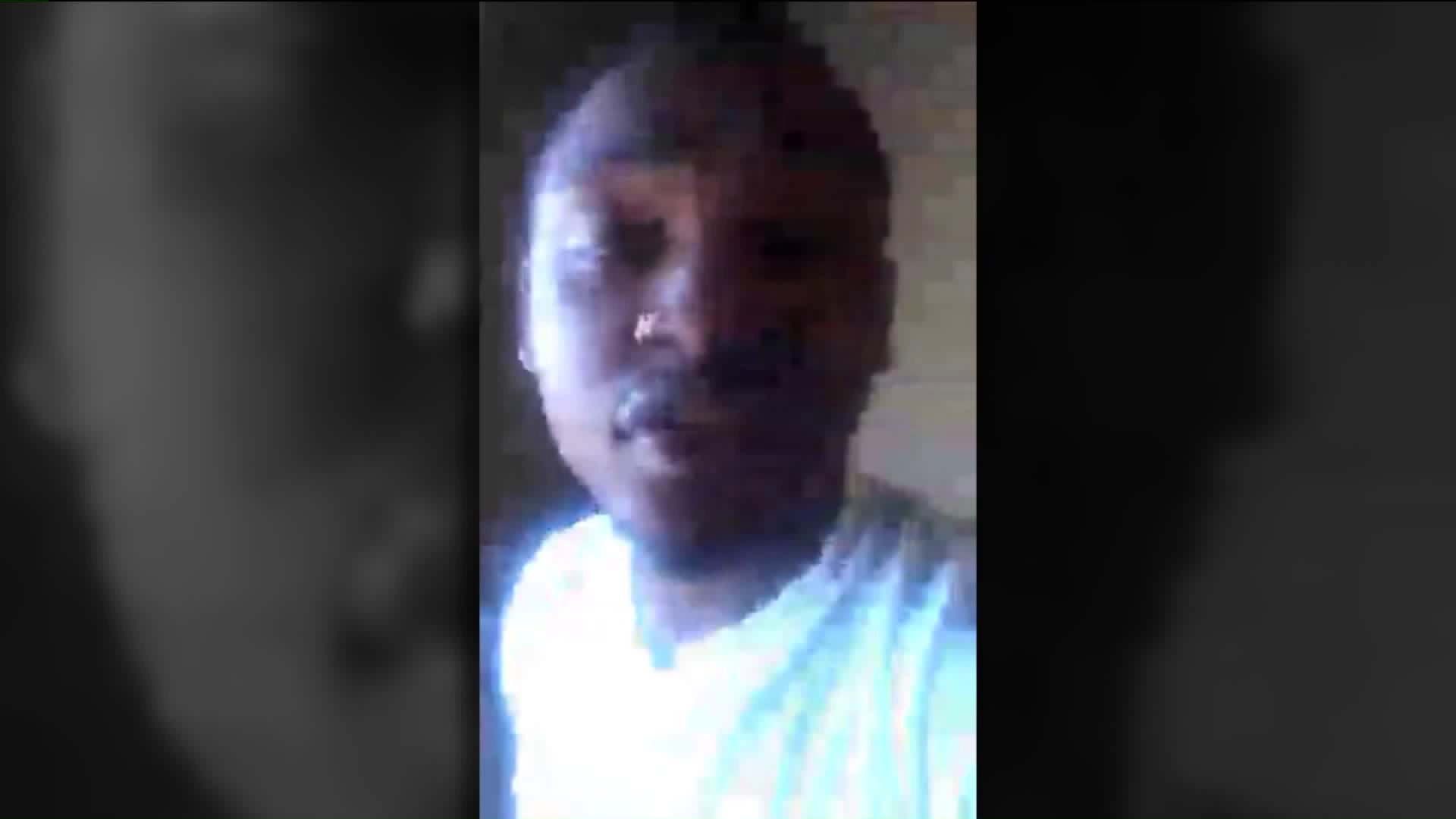 The man was trying to flee police and avoid going back to prison.

FORT GREENE, Brooklyn — A man who fell to his death while attempting to flee police by using knotted bedsheets to scale a Brooklyn apartment was sought for the robbery of a livery driver two days prior, the NYPD said Wednesday.

Jamel Chandler, 21, has been identified by police sources as the man who fell to his death Tuesday around 6:30 p.m.

Officers planned to arrest Chandler in the robbery of a livery driver days prior when they arrived at a NYCHA building at Navy Street and Park Avenue near the Navy Yard in Fort Greene, according to police sources.

Chandler had been released from prison less than a month ago, sources said, although it was unclear for what charge.

Realizing officers were at his unit, Chandler went live on Facebook.

He then tied together five bedsheets and climbed out the window, but a knot slipped and he plummeted to his death, police sources said.

Officers, meanwhile, had seen the Facebook video and stopped attempting to enter the unit as they reassessed what to do, according to police sources.

Chandler stopped the Facebook Live video before falling to his death, but the ordeal has reminded some of the nationally reported fatal shooting of a man in Ohio on Easter Sunday.

Jamel Chandler, 21, talks on Facebook Live moments before police say he plummeted to his death in Brooklyn on April 18, 2017. (Screenshot/ Facebook)

“It’s a shame, you know. That's going to be all over Facebook,” said Donnel Brown, of Brooklyn. “That’s not a good thing either. This man lost his life, and now millions of people are going to see the actual footage.”

The killing of Robert Godwin, 74, in Ohio, was recorded and later uploaded to Facebook.

The video stayed online for more than two hours before Facebook removed it, CNN reports.

The social media site is now reassessing its policies.

"We have a lot of work, and we will keep doing all we can to prevent tragedies like this from happening," Facebook CEO Mark Zuckerberg said at a conference Tuesday of the Ohio shooting. "Our hearts go out to the family and friends of Robert Godwin Sr."

Godwin’s killer, Steve Stephens, fatally shot himself Tuesday following a brief pursuit with Pennsylvania State Police, according to the department.

Correction: The initial photo credit on Jamel Chandler's mugshot was incorrect. This story has been updated with the proper attribution.