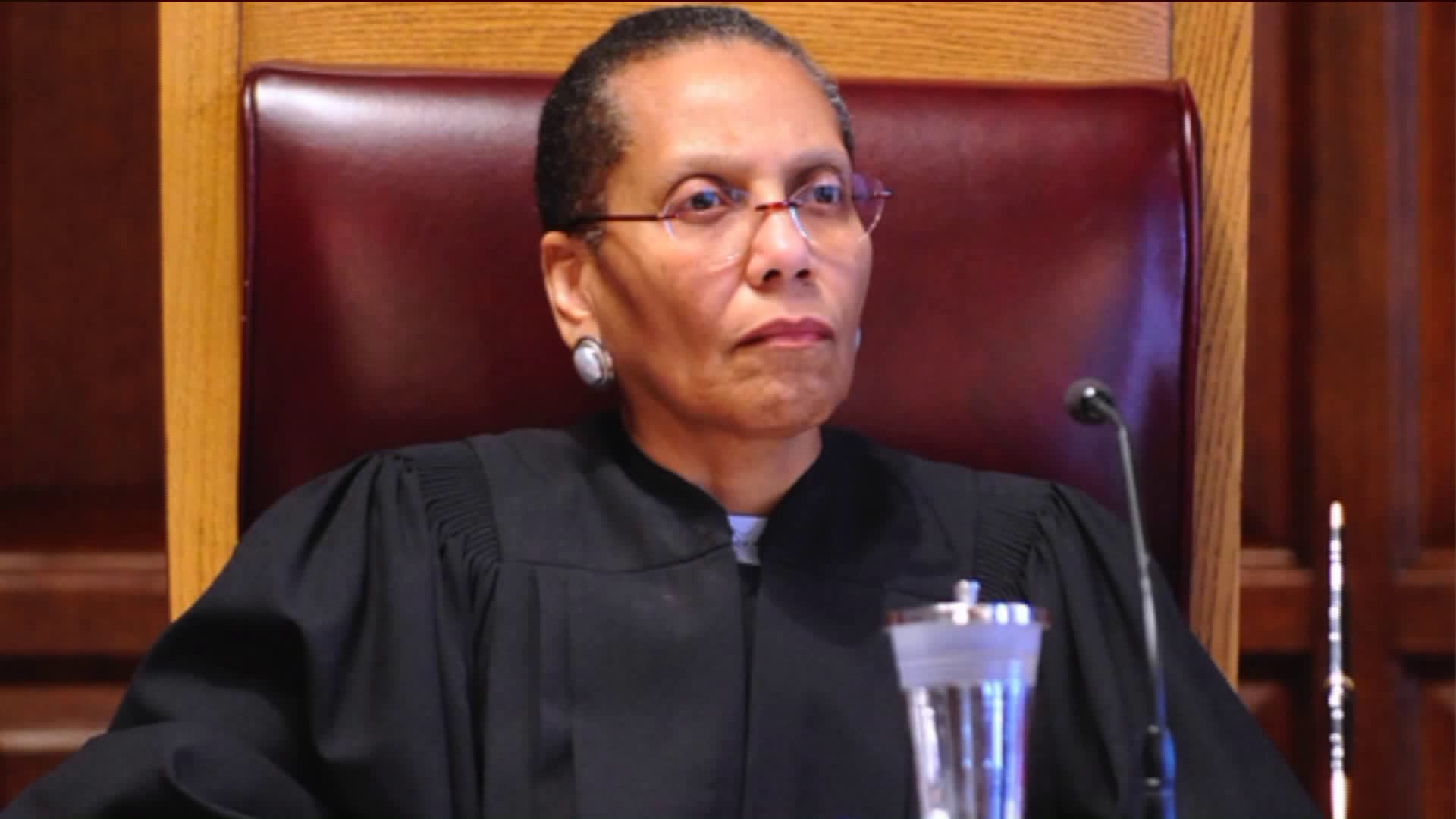 The body of the first female Muslim judge was found on the shore of the Hudson River Wednesday.

Her body was found floating in Hudson River near 125th Street on April 12, police said. Investigators on Tuesday said they're looking into her last moves and how she wound up in the water after an autopsy was inconclusive in determining her cause of death, according to the NYPD.

Police sources also say they have video of her walking west toward the river around 8:30 p.m., the night before she was found dead.

Authorities were initially looking into possible suicide, but have now posted fliers asking for information in her death.

Cops said she last seen wearing a charcoal grey sweatshirt which zipped in the front, a sweatshirt that had "Canada" in red letters bordered in white across the chest, a jacket that had "Canada" on the left side and under that "Vancouver" in white letters. She was wearing black sweat pats, white ankle socks and white New Balance sneakers.

The 26 Precinct is requesting anyone with information about her death or has had contact with during the past several days to contact the detective squad.

The #NYPD is seeking info on the death of Judge Sheila Abdus-Salaam. Anyone with info is asked to call our detectives at the numbers listed. pic.twitter.com/pSXDtuaVTo