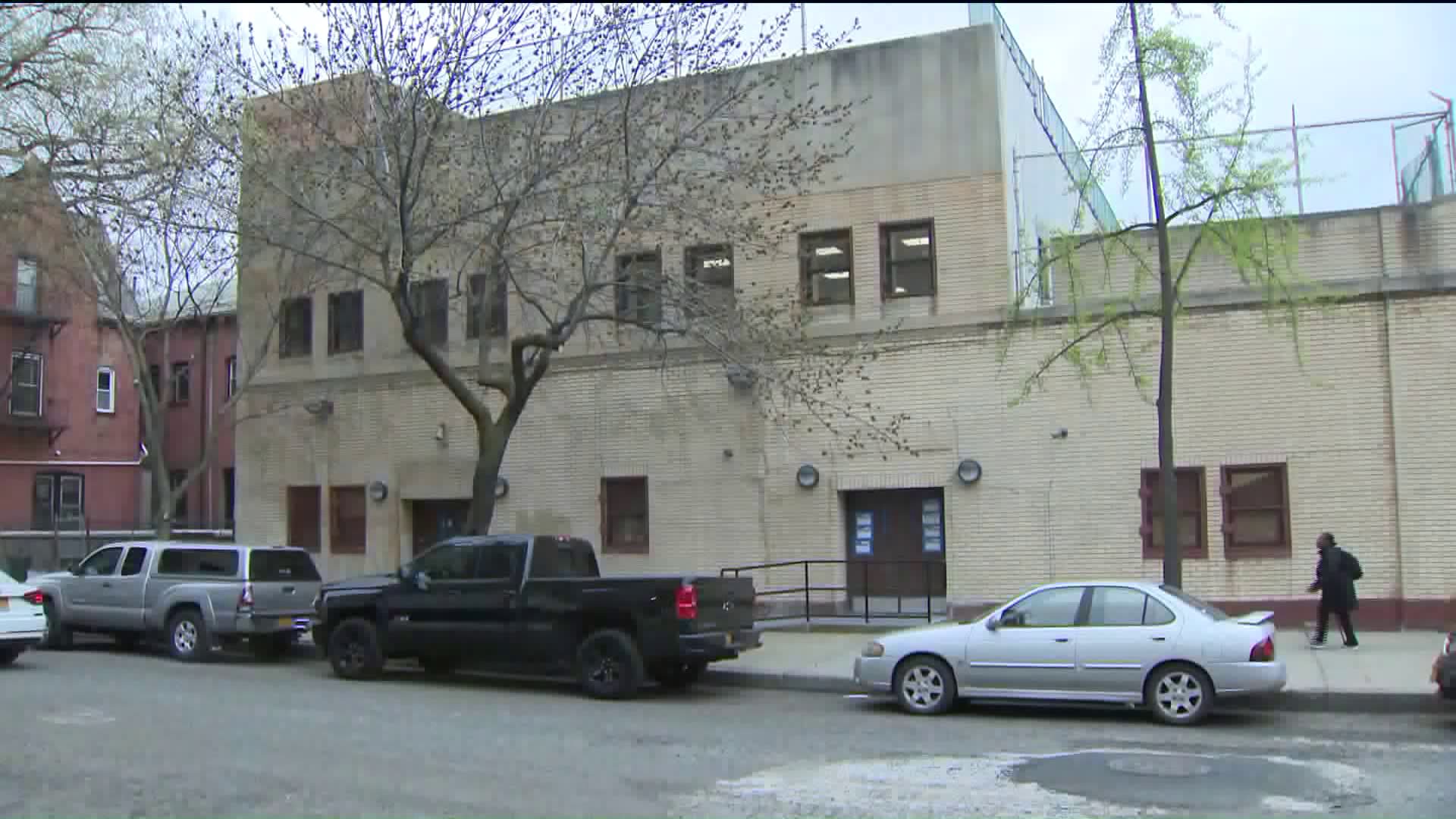 Crown Heights residents say they feel like their neighborhood is becoming a haven for homeless people.

CROWN HEIGHTS, Brooklyn — Some Crown Heights residents say their neighborhood is becoming a haven for homeless shelters — but they were victorious Wednesday night as a judge temporarily blocked another shelter from the area.

"Why are homeless shelters only concentrated in underprivileged minority neighborhoods? Why are they not treated like police stations, schools, medical centers things that should be distributed fairly around the entire community?"

The aforementioned quote is from one of the plaintiffs involved in a lawsuit against Mayor Bill de Blasio and his administration for the manner in which the city through the Department of Homeless Services continues to try and tax Crown Heights with additional homeless shelters.

"The city has had to listen to the fact that there are other communities in Brooklyn that are not doing their fair share," says Chuck Moss is a plaintiff and the President of the Bergen Street Block Association. He and more than 30 of his neighbors were in a Brooklyn courtroom fighting the city's efforts of turning a building along Bergen Street into an adult shelter that will house more than 100 men.

"We certainly felt like it was a David & Goliath situation. There were 5 attorneys opposing our two," Moss told PIX11 News after a two-hour hearing on Wednesday. Yet, even with the odds stacked against them, the residents near the shelter were able to extend a temporary restraining order against the city to not open the shelter.

The city's team of attorney's had no comment upon exiting the courtroom and quickly left the courthouse in silence after Justice Katherine Levine ordered the city to try and negotiate a resolution with the neighborhood. Moss shared his perspective on what the outcome of an extension of the order means for a group that has found early success in their fight against the city, "I wouldn't consider this a win, but the fact this is not a loss is huge."

Both sides are due back in court in two weeks.