Bill O’Reilly is out at Fox News Channel 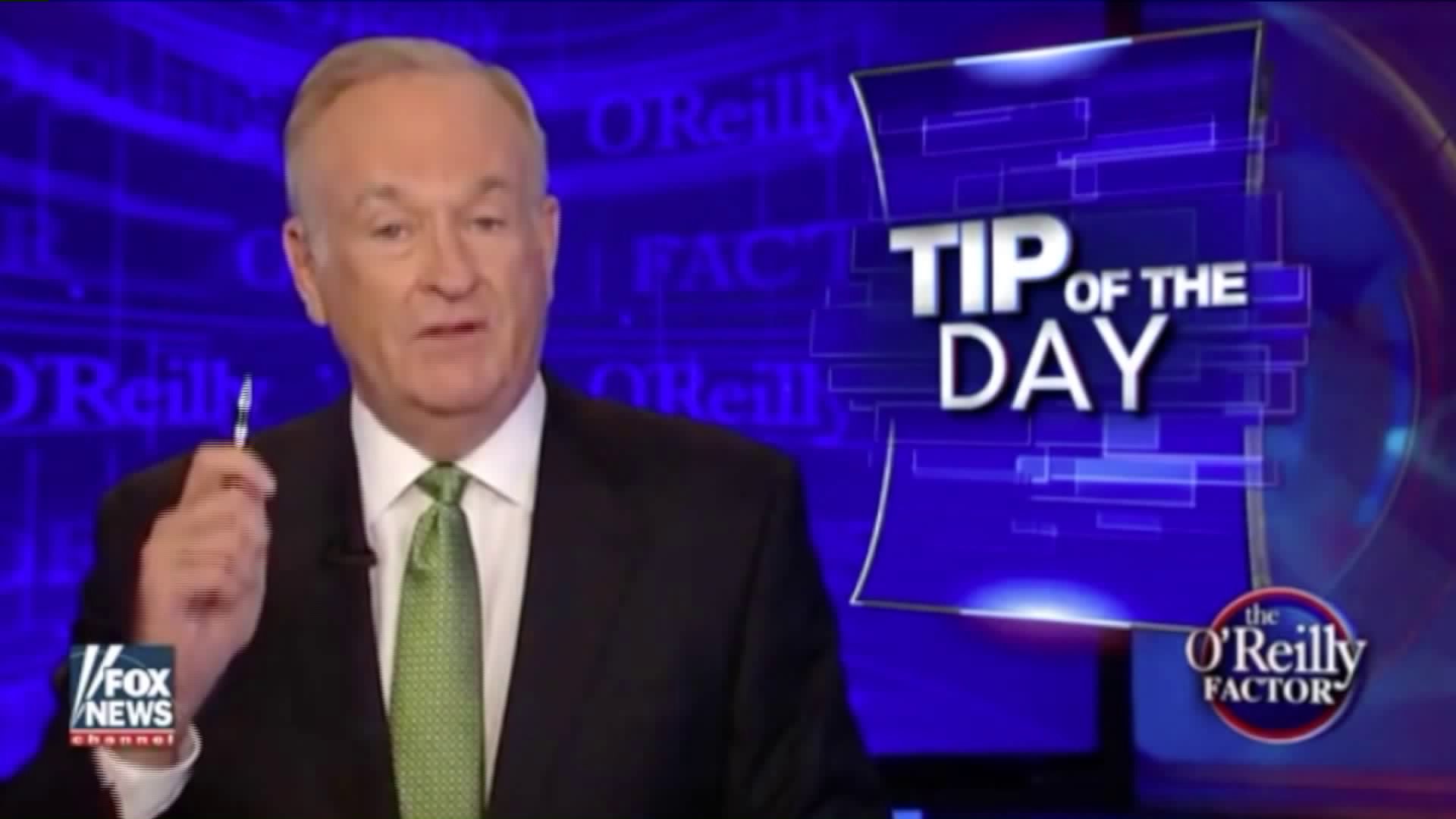 He`d been with the network for 20 years.

NEW YORK — Bill O'Reilly, one of Fox News Channel's biggest stars and a leading voice in conservative news, is officially out at the cable news network amid allegations of sexual harassment, 21st Century Fox confirmed Wednesday.

“After a thorough and careful review of the allegations, the Company and Bill O’Reilly have agreed that Bill O’Reilly will not be returning to the Fox News Channel," 21st Century Fox said in a statement.

O'Reilly, 67, had been scheduled to return to host "The O'Reilly Factor" on April 24 after a two-week vacation.  He'd been with the network for 20 years.

He'd been under fire since the New York Times reported on April 1 that O'Reilly paid five women to keep quiet about allegations of sexual harassment and verbal abuse. The report claimed that the settlements totaled $13 million.

In a letter to employees, Rupert Murdoch and his sons Lachlan and James, who run 21st Century Fox, said the decision "follows an extensive review done in collaboration with outside counsel."

"By ratings standards, Bill O'Reilly is one of the most accomplished TV personalities in the history of cable news," they said in a statement. "In fact, his success by any measure is indisputable. Fox News has demonstrated again and again the strength of its talent bench. We have full confidence that the network will continue to be a powerhouse in cable news.

"Lastly, and most importantly, we want to underscore our consistent commitment to fostering a work environment built on the values of trust and respect."

In the wake of the Times' report and amid growing anger expressed online, nearly a dozen advertisers pulled their commercials from the show, including luxury car brand BMW and insurance company Allstate.

"Inclusivity and support for women are important Allstate values. We are concerned about the issues surrounding the program and we have suspended our advertising," Allstate said in a statement.

O'Reilly is the third evening host to leave Fox News in the last year, following the departures of Megyn Kelly and Greta Van Susteren. He has not released a statement at this time.

Fox said Tucker Carlson's show would move to 8 p.m. to replace O'Reilly and the panel talk show "The Five" would take Carlson's time slot at 9 p.m.