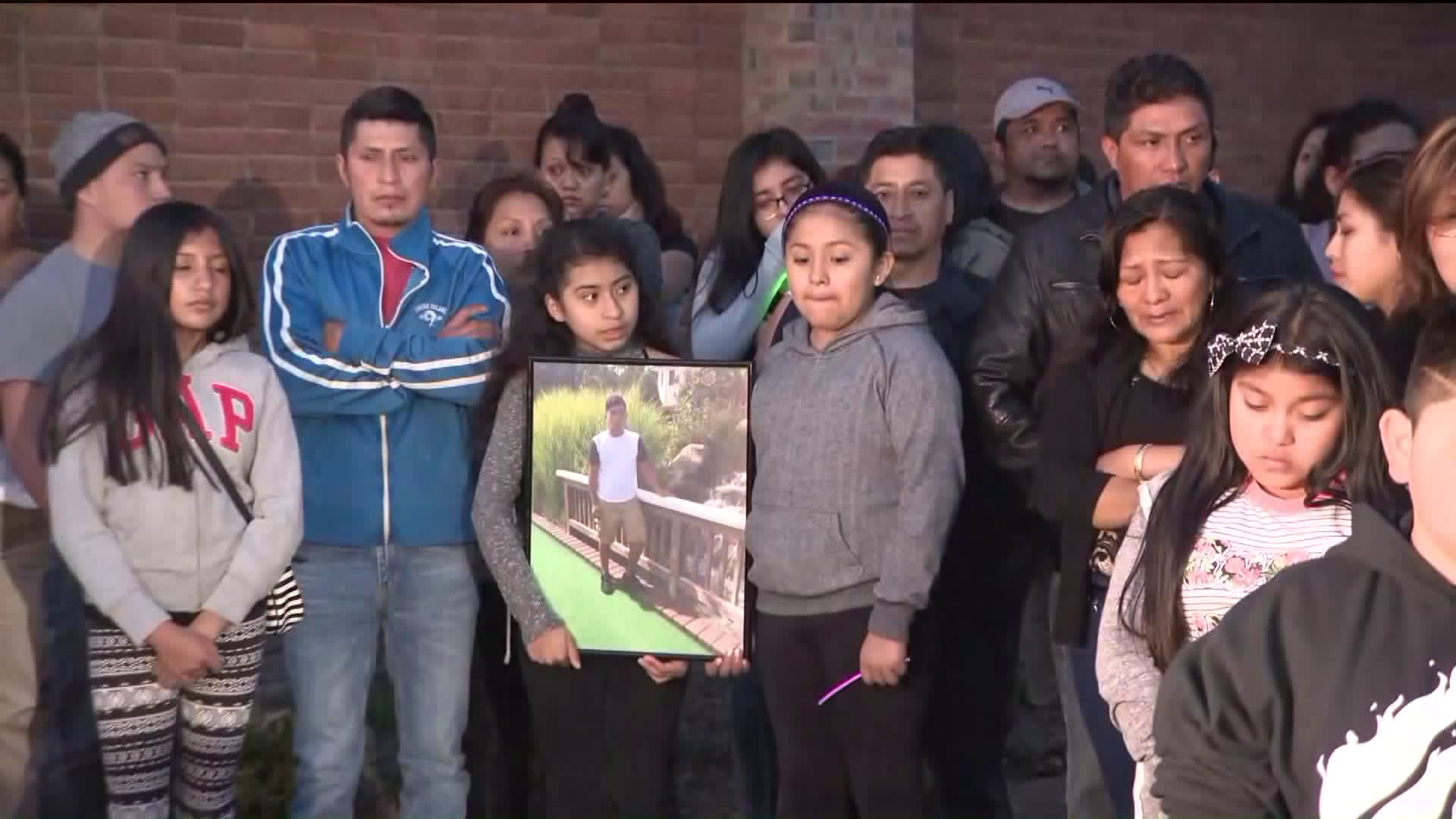 A vigil and prayer service were held for the four young men killed.

BROOKHAVEN, N.Y. – Monday night was about coming together as a community showed support for the families who lost their loved ones in apparent gang violence last week. Members of the Suffolk County police also attended, vowing to do all they can to find the murderers.

"It really hurts me so much, so much," the mother of 16-year-old Justin Llivicura said in Spanish, as she broke down in tears.

"You wouldn't expected this to happen to him, he was a quiet funny kid," said Tyrone Walker, a friend of Jorge Tigre.

"It rocked our world, shows its everywhere... non immune of how vulnerable life is," Meghan Vanderhood, a concerned mother said.

It was an emotional night even for those who didn't know the four young men killed.

"We are deeply shocked and saddened," said Dr. Giovanni, Superintendent of Schools for South Country Central School District said. "Our deepest sympathies go out to them and all closest to them."

Suffolk County police say they believe the gang MS-13 is behind the murders. They say they will not stop until justice is served.

"We'll do everything we can to solve these murders as quickly as possible," Suffolk County police commissioner Timothy Sini said.

Police still need your help in finding the people responsible for these murders. If you have any information, you're urged to call the Suffolk County Police Department at 800-220-TIPS. There is a $25,000 "fast cash" reward for information.