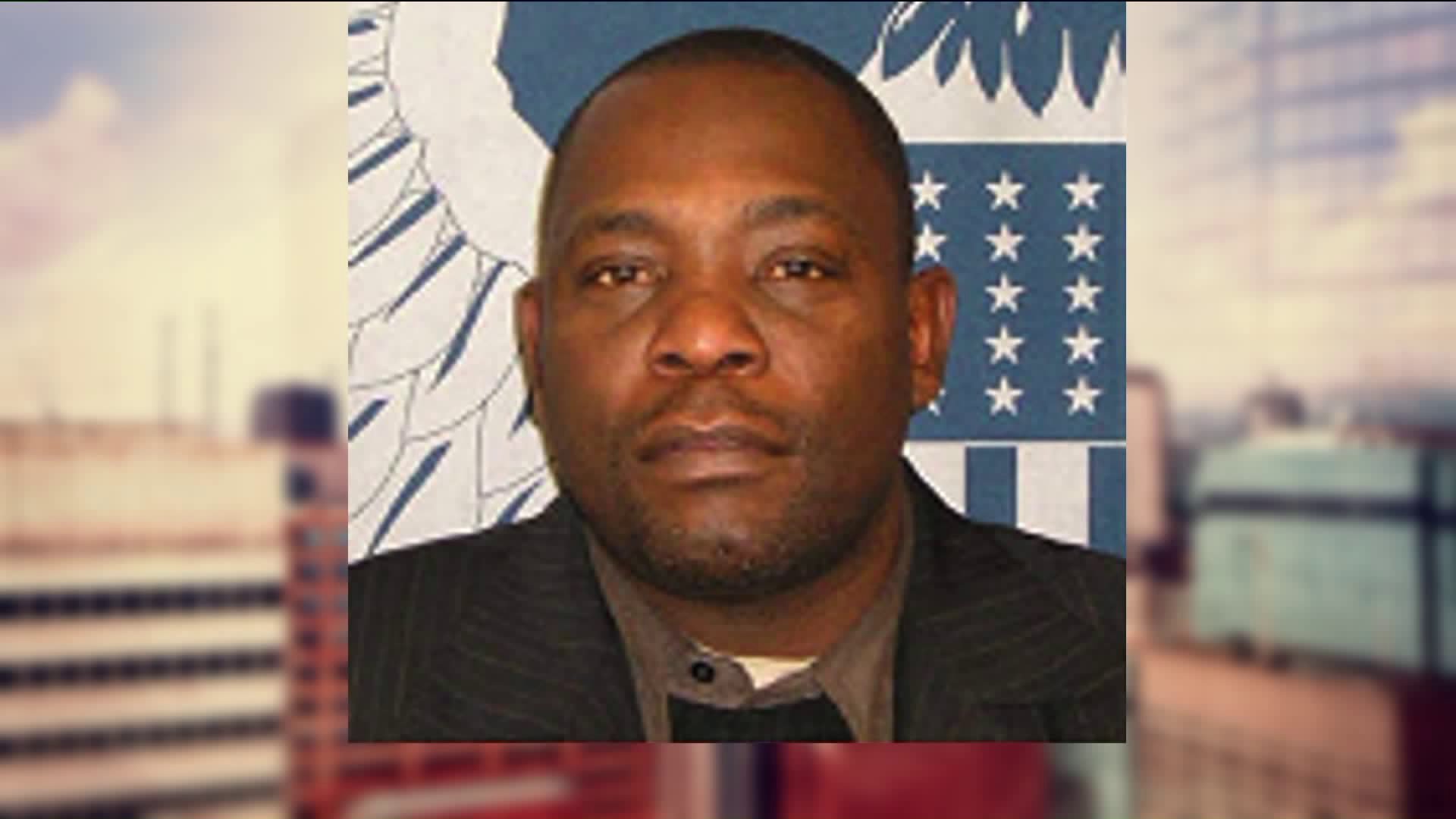 Abdullahi Shuaibu, 53, was caught at the New York Foreign Press Center, which is across the street from the UN, after coming back empty handed from his latest alleged hold-up a few blocks away. Cops say someone recognized him from the wanted posted that had been circulating and the police were waiting to take him in.

Detectives have been on the suspect's trail since Feb. 27 when they say he pulled off the first robbery on Madison Avenue. He allegedly threatened the teller saying he had a gun and demanded cash, police said. Then two weeks later, police say he tried to rob a bank on Third Avenue but left empty handed. At the end of March he pressed his luck again and reportedly got away with $10,000.

On Tuesday, it was the end of the road for the suspected thief, when he walked into the HSBC bank on the East Side in the afternoon. But his plan was foiled and police arrested him at the Foreign Press Center, which is run by the U.S. State Department.

Shuaibu worked a brief stint at the United Nations for two months in 2013, a UN spokesperson told PIX11. He has not worked for the UN since and does not have pass to enter any of their facilities nor is he an accredited journalist.

He was charged with two counts of robbery and attempted robbery, police said.