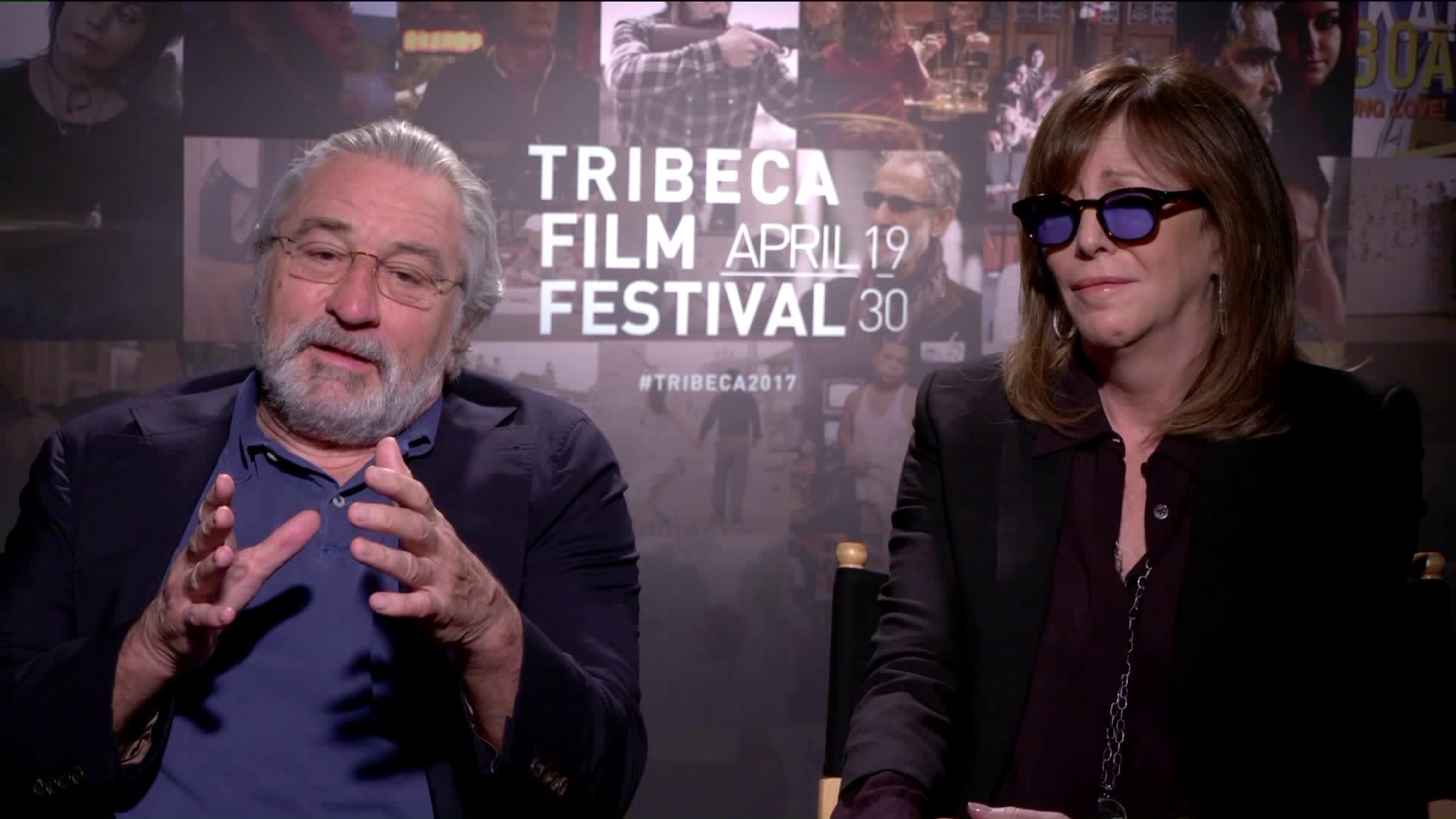 The Tribeca Film Festival presented by AT&T runs from April 19-30.

Movie screenings, premieres, talks, galas and then some — that’s what we know to expect from the Tribeca Film Festival.

Now in its 16th year – the festival has gone beyond just film and television.

And before it kicks off Wednesday, we caught up with co-founders Robert De Niro and Jane Rosenthal for a preview.

The Tribeca Film Festival presented by AT&T runs from April 19-30.

For tickets and schedule info, log on to http://www.tribecafilm.com.