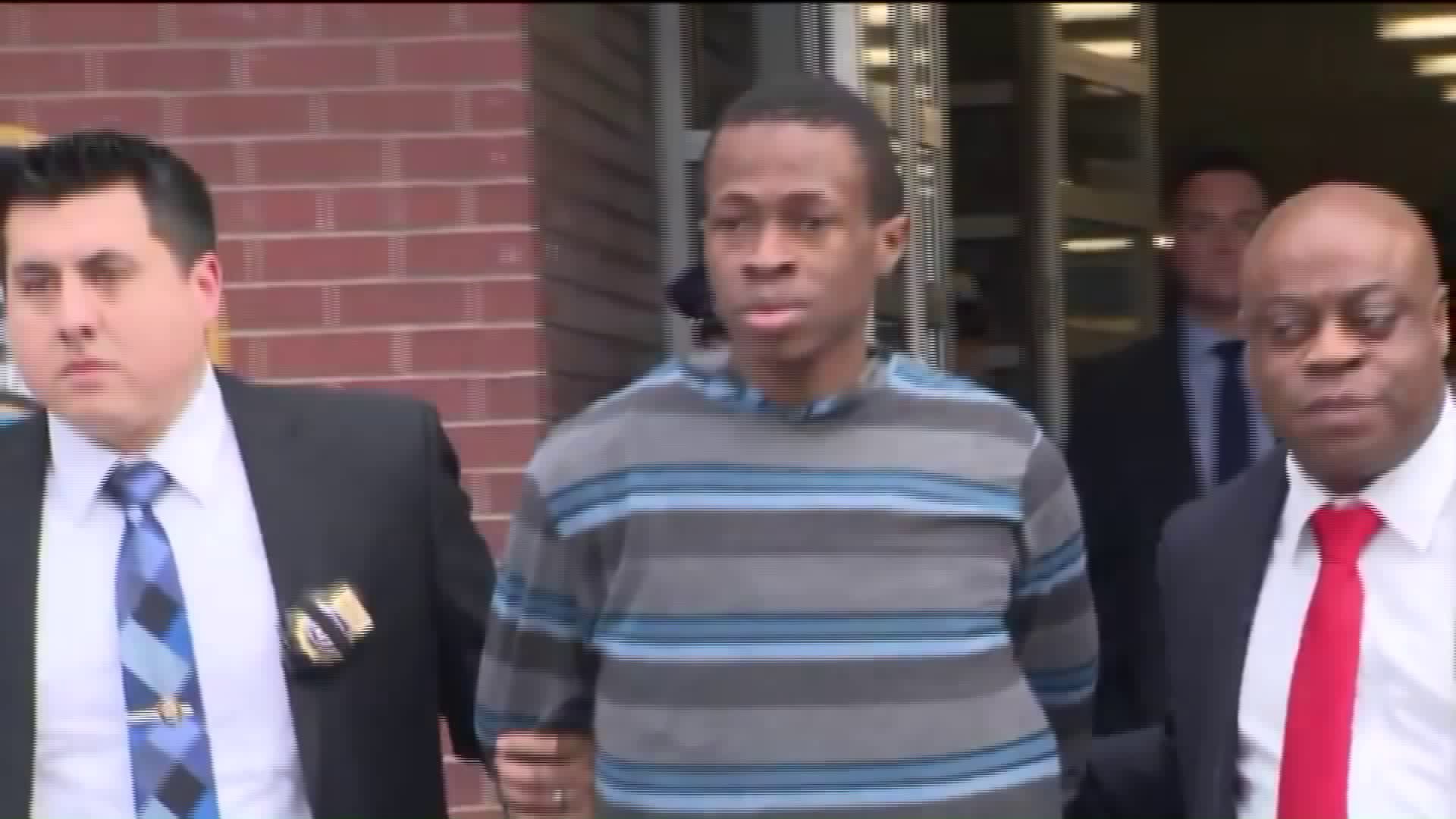 Chanel Lewis, 20, was arrested in February more than six months after Vetrano was slain.

NEW YORK — More than eight months after Karina Vetrano was sexually assaulted and killed as she ran near her Howard Beach home, her accused killer was arraigned Tuesday.

Chanel Lewis, 20, was arrested in February — more than six months after Vetrano was slain. He has been held without bail since, according to the Queens District Attorney's Office.

If found guilty on all charges, Lewis faces up to life in prison without the possibility of parole, the office stated in a news release.

Police say they located Lewis after discovering three summonses for trespassing and public urination in the area in which Vetrano was killed.

This was enough to question Lewis, who voluntarily agreed to a DNA swab that matched male DNA found on Vetrano’s cellphone, neck and fingernails, police said.

That DNA had previously been tested, and yielded no national or state DNA database match.

Lewis also made two videotaped confessions where he gave “specific” details about how he killed Vetrano, according to law enforcement sources.

Veterano, 30, was alone on a run the afternoon of Aug. 2, 2016, near Howard Beach’s Spring Creek Park when she was assaulted and killed.

Her body was later discovered by police and her father, a retired FDNY official, in a marshy area about 15 feet from the trail she was likely running on.