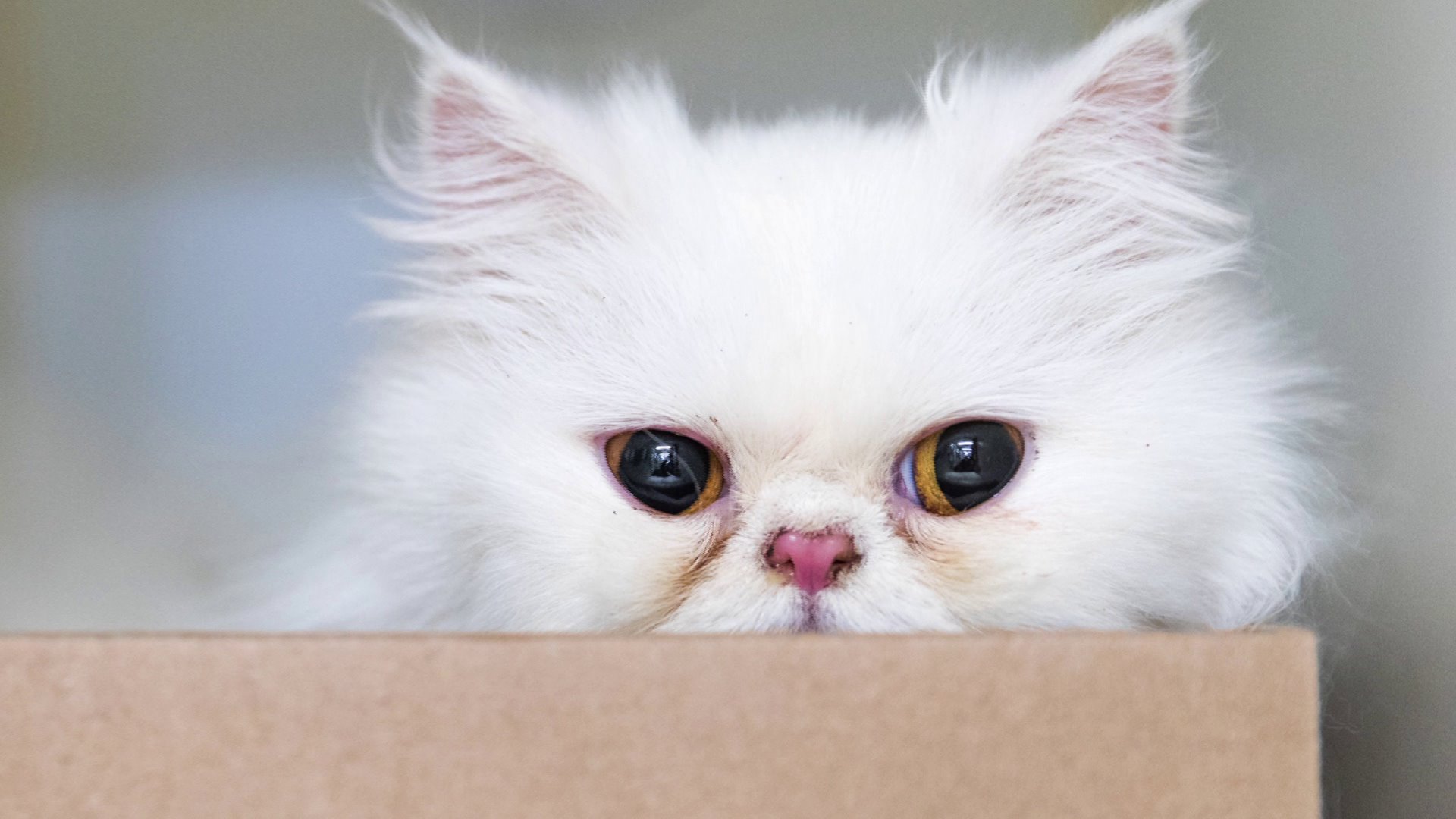 But the kitty was already promised to another family.

EAST HARLEM — Getting animals out of the shelter and into forever homes is usually the goal at Animal Care Centers of NYC.

Walking in and swiping a 4-legged friend isn’t exactly something that’s encouraged.

But it's what happened this past weekend when officials with ACC said a brazen thief walked into their East Harlem center and literally put a "cat in the bag" before fleeing.

According to officials, the suspect who was captured by surveillance cameras was one of many potential adopters who had their eye on the highly coveted 18-month-old Persian cat named Snow.

But the kitty was already promised to another family.

That didn’t stop the suspect from waiting for the right moment when counselors were pre-occupied to stuff the kitty into her hand bag, bypassing workers and running down a flight of stairs and out the door.

“You know a Persian cat could go for about $1,000 in a pet store,” noted Miranda who was working on Saturday when the cat theft happened. “It really depends on their lineage and that type of thing.”

Right before Snow was catnapped, she was being prepped to be spayed. Since that never happened, workers at the center are concerned that she will now be exploited for her liter.

“If she’s not taken care of health wise that is actually a complete drain on her health,” she said. “We have the experience of receiving moms who have had several liters of cats and dogs and they are usually severely malnourished.”

While Snow remains on the lam, officials at ACC have filed a police report and also released screen grabs of the suspect in hopes the cat is returned.

“She’s an amazing cat and she didn’t deserve that,” Miranda said.