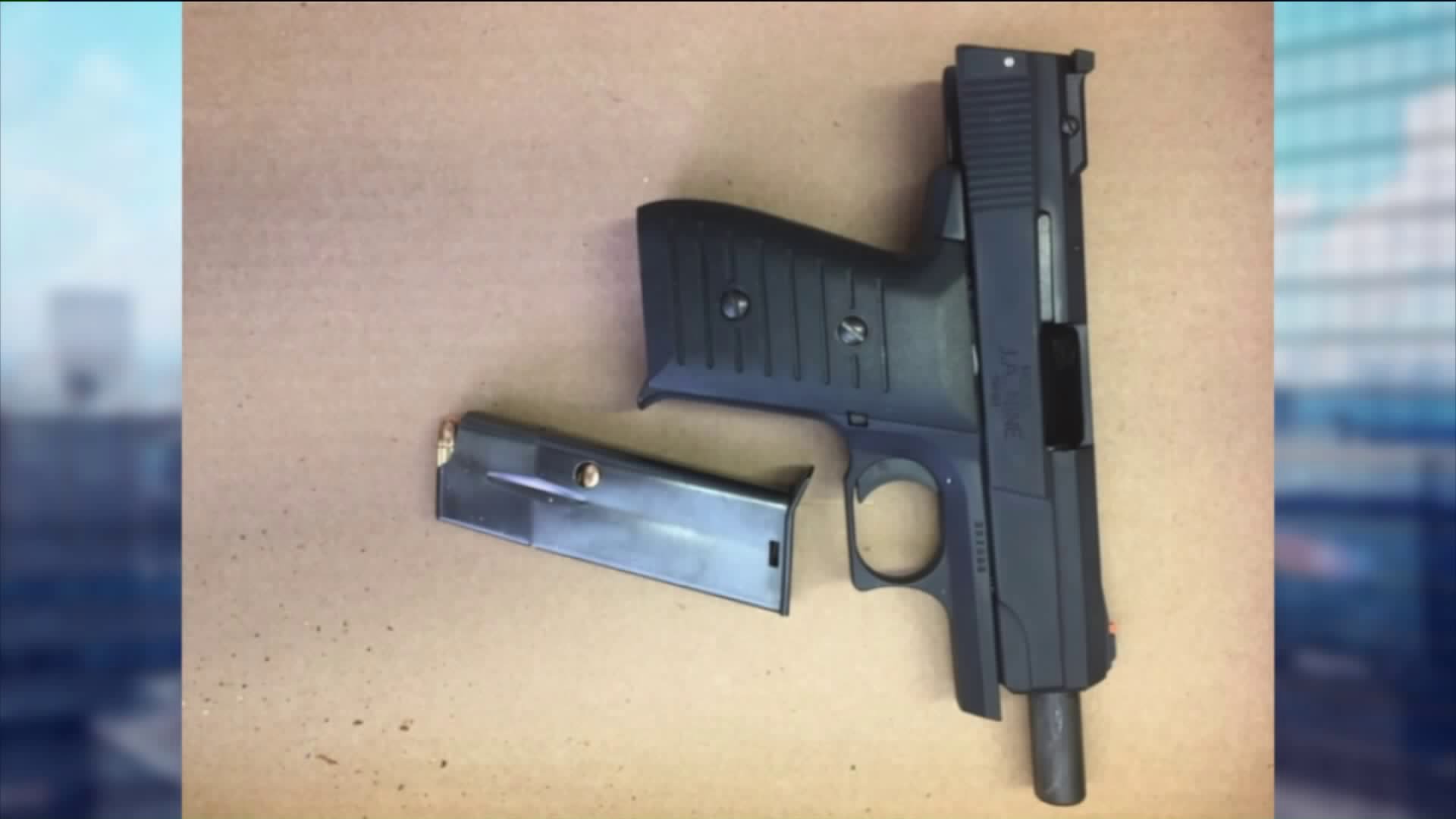 Policetook a man into custody and recovered afirearm at the scene.

The double shooting happened at about 8:40 a.m. at Famous Deli on Hicks Street, police said.

Police said two men, ages 33 and 51, were trying to remove a customer from inside the deli when the man shot them.

Both workers were taken to hospitals. The younger victim is in critical condition with gunshot wounds to his back, police said. The other victim suffered a gunshot wound to the torso and is expected to survive.