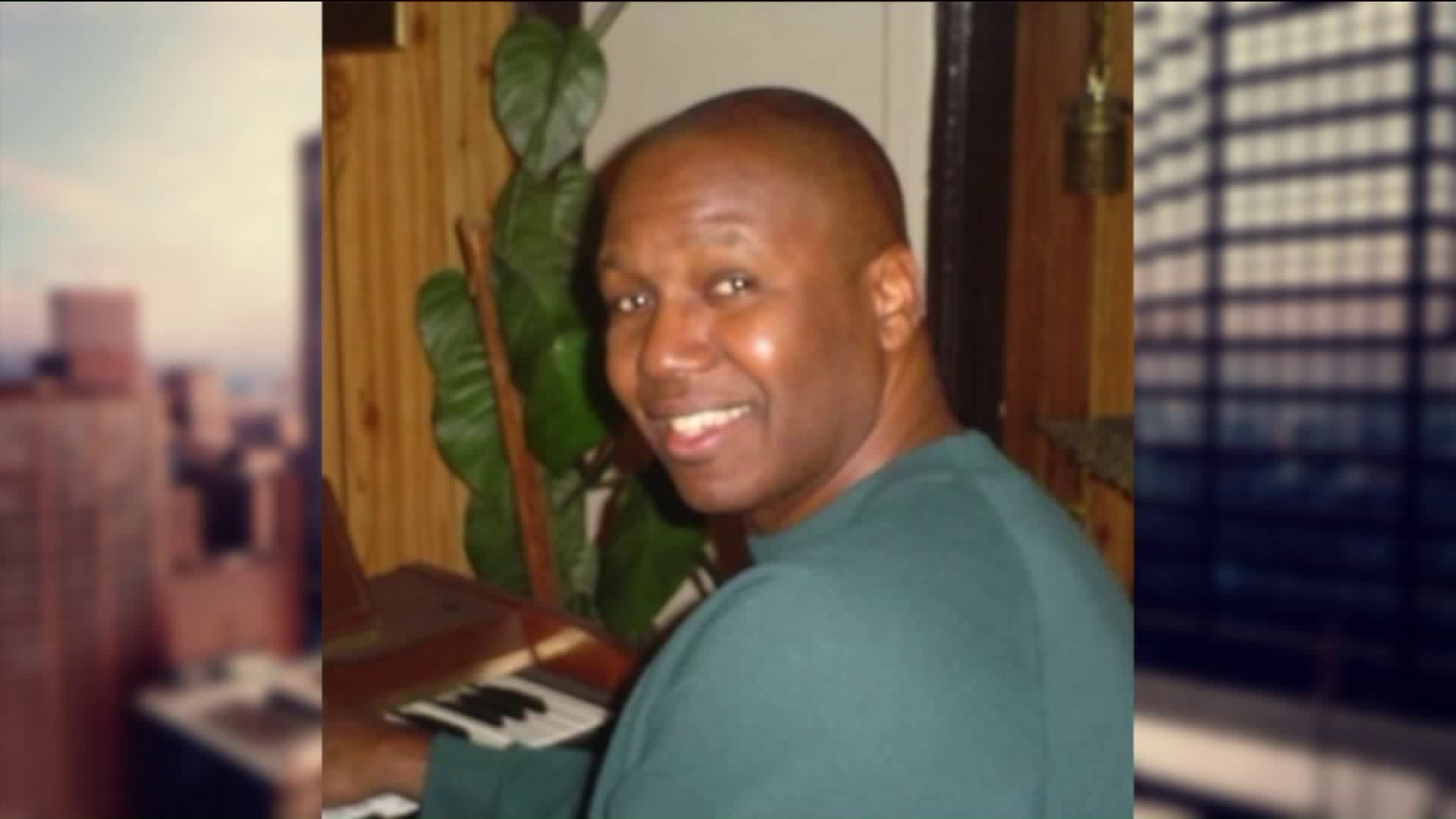 HARLEM, Manhattan — The family of a special needs student abused by his teacher is calling on the city for justice.

Osman Couey, a teacher at Harlem's Public School 194 was convicted for shoving a 7-year-old boy.

The incident happened on Dec. 23, 2015 when Ka'veon Wilson tried getting back into Couey's classroom. The child had been kicked out of class by Couey.

A judge sentenced him to 30 days at Rikers Island.

His family claims Couey is still collecting money while at Rikers from his six-figure salary. He will also be allowed to teach after finishing his sentence.

There is a push to have Couey removed from the position.

The teacher is protected by union due process rules and therefore cannot be fired. Until then, Couey will continue to draw his pay.