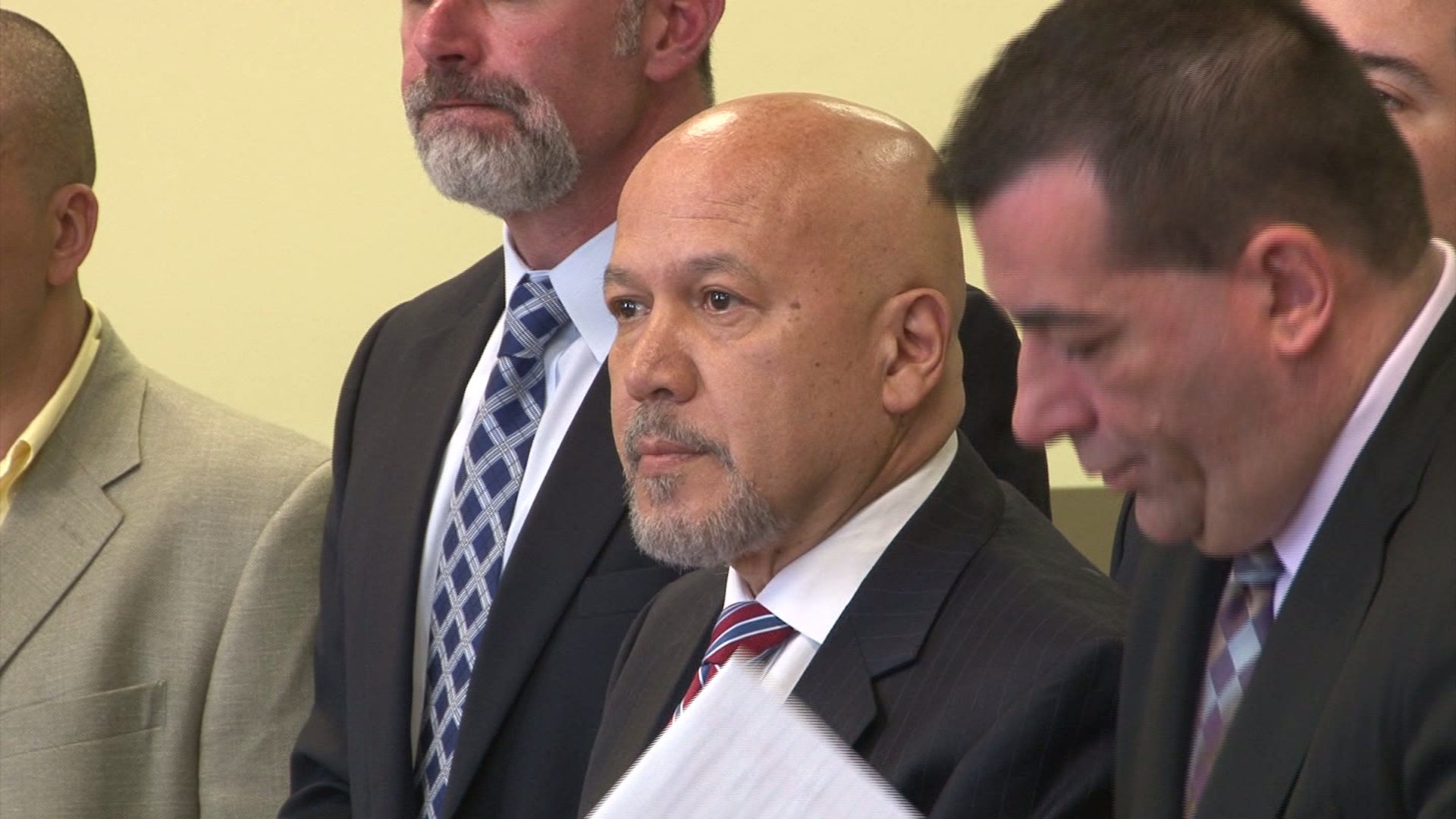 An indictment alleges that Torres orchestrated a scheme to pay DPW workers overtime with public money to do work at a would-be beer business formed by the mayor`s daughter and nephew.

PATERSON, N.J. — Paterson Mayor Joey "Jose" Torres and three supervisors from the City's Department of Public Works pleaded not guilty to charges of conspiracy, misconduct and records tampering on Monday.

An indictment alleges that Torres orchestrated a scheme to pay DPW workers overtime with public money to do work at a would-be beer business formed by the mayor's daughter and nephew.

“It’s the first step in a long journey. All the clients have maintained their innocence," said Robert Galluccio, an attorney for Paterson DPW assistant supervisor Timothy Hanlon, 30, of Woodland Park, New Jersey.

The state offered plea deals to all four men. They offered Torres, 58, a five-year prison term if he confessed, with no opportunity for parole. He'd have to give up his job as mayor, and he would be banned from ever working in government again. He'd also have to pay restitution to the city of Paterson.

Evidence in the case was shared with the defense for the first time today. An attorney for Torres said it was too early to decide whether to take a plea deal.

“Right now our plan is to go ahead and fight this," said Ricardo Solano, Torres' co-counsel.

The three DPW supervisors charged were presented with the same deal, but they would not have to do any prison time.

None of the defendants committed to accepting a plea deal on Monday. They have until Sep. 1 to decide, otherwise they will go to trial.

“The reason it’s unacceptable at this point is because we maintain that we’re innocent. We didn’t do anything wrong," said Galluccio.

Paterson DPW facilities supervisor Joseph Mania, 51, of Randolph, N.J. is the third public worker charged.
​
The corruption case was moved from Passaic to Bergen and finally to Hudson County Court, due to potential conflicts of interest.

The next court date is scheduled for June 19.