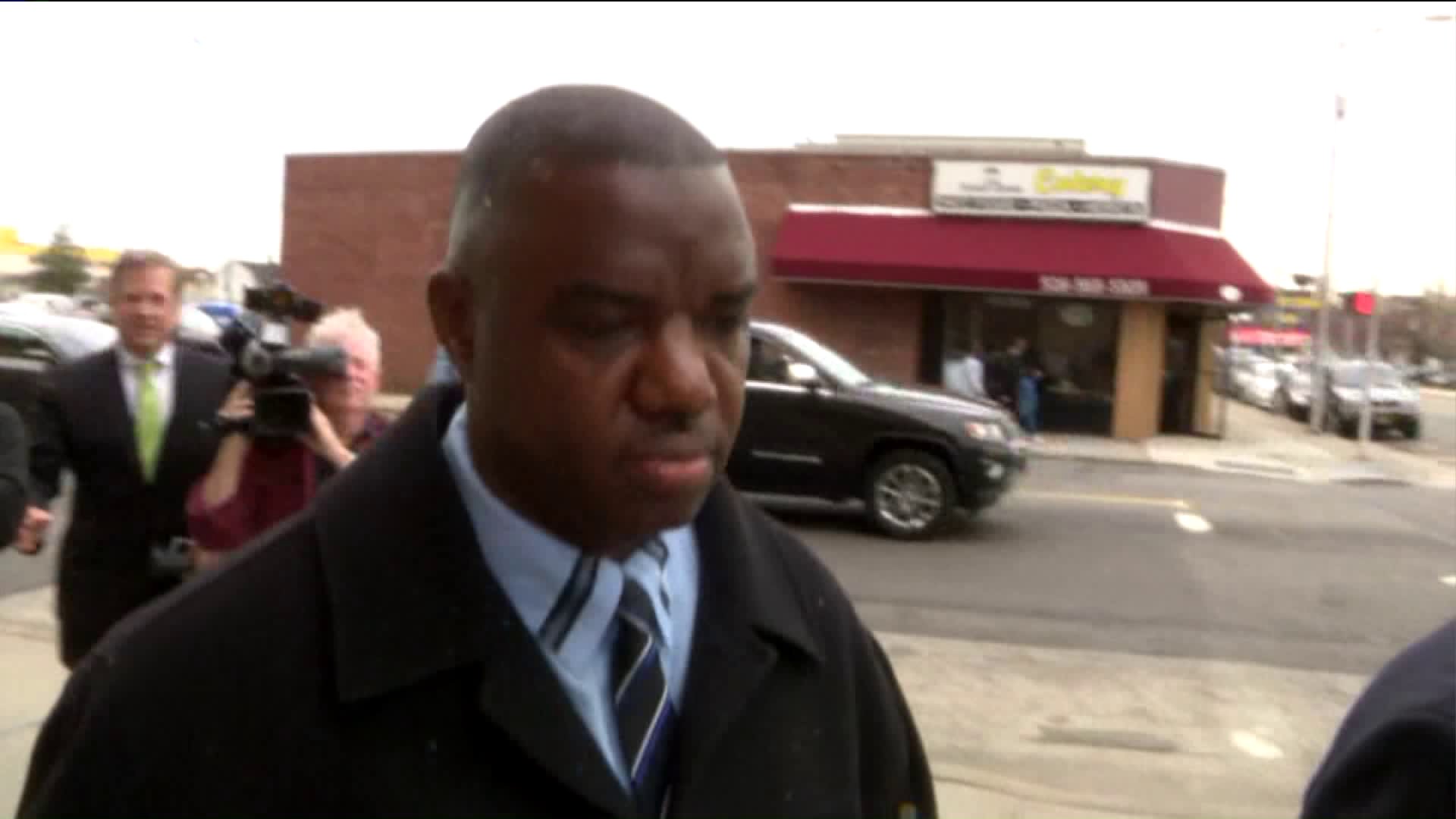 His lawyer says new evidence may get the case thrown out.

NEW YORK — NYPD detective Robert Francis pleaded not guilty Monday on charges that he exposed himself to five teenage girls.

Another page says a 15-year-old told police he was “standing in her backyard exposing his penis and stomach and shining a light upon his exposed body."

Prosecutors say he exposed himself to three teenaged girls from February to March.

His lawyer Peter Brill says they have the wrong guy because three of the victims described the suspect as a white person.

Commissioner Charles Gennario explains the victims were traumatized and only saw Francis briefly.

"They quickly ran away and they were in fear," the commissioner said. "They glanced to see what was going on but they were scared."

Brill also suggested Francis was interrogated for hours and the detectives coerced his confession.

Gennario says his department was accused of giving Francis preferential treatment. When he was charged, he was given a desk appearance ticket