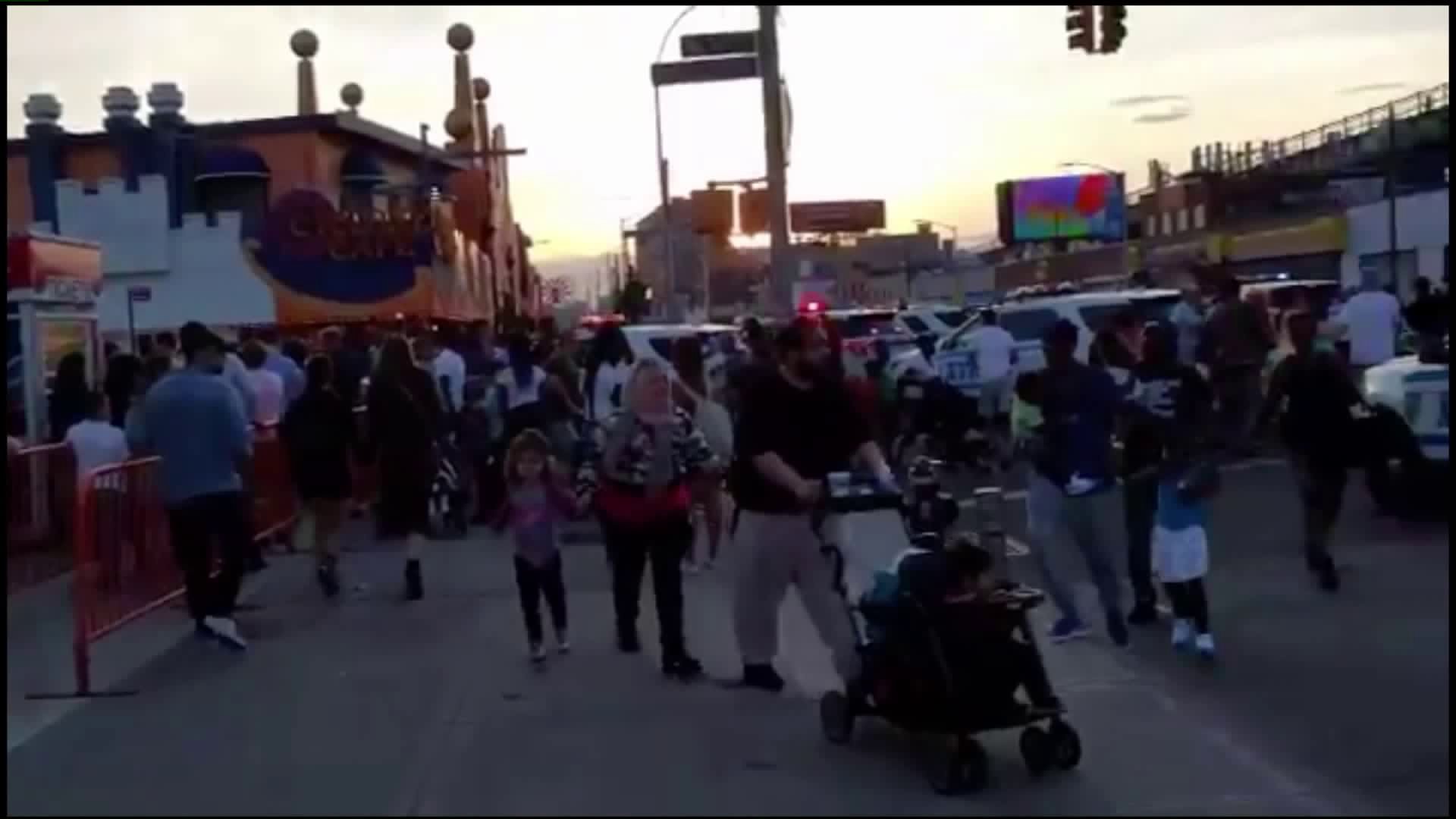 Police say false reports of gunshots being fired at Coney Island`s amusement park set off a stampede, with screaming crowds racing in all directions.

The chaos Sunday on the Brooklyn waterfront came two days after reports of a gun going off at Manhattan's Penn Station produced similar panic.

On Sunday, authorities used social media to reassure people on Coney Island that no shots had been fired.

The stampede was set off after an apparent dispute among some youths, with bottles thrown and crashing near the Luna Park and Cyclone rides.

Police rushed to the scene and gradually restored the peace among families with children and thousands of others enjoying a warm spring day on the boardwalk.