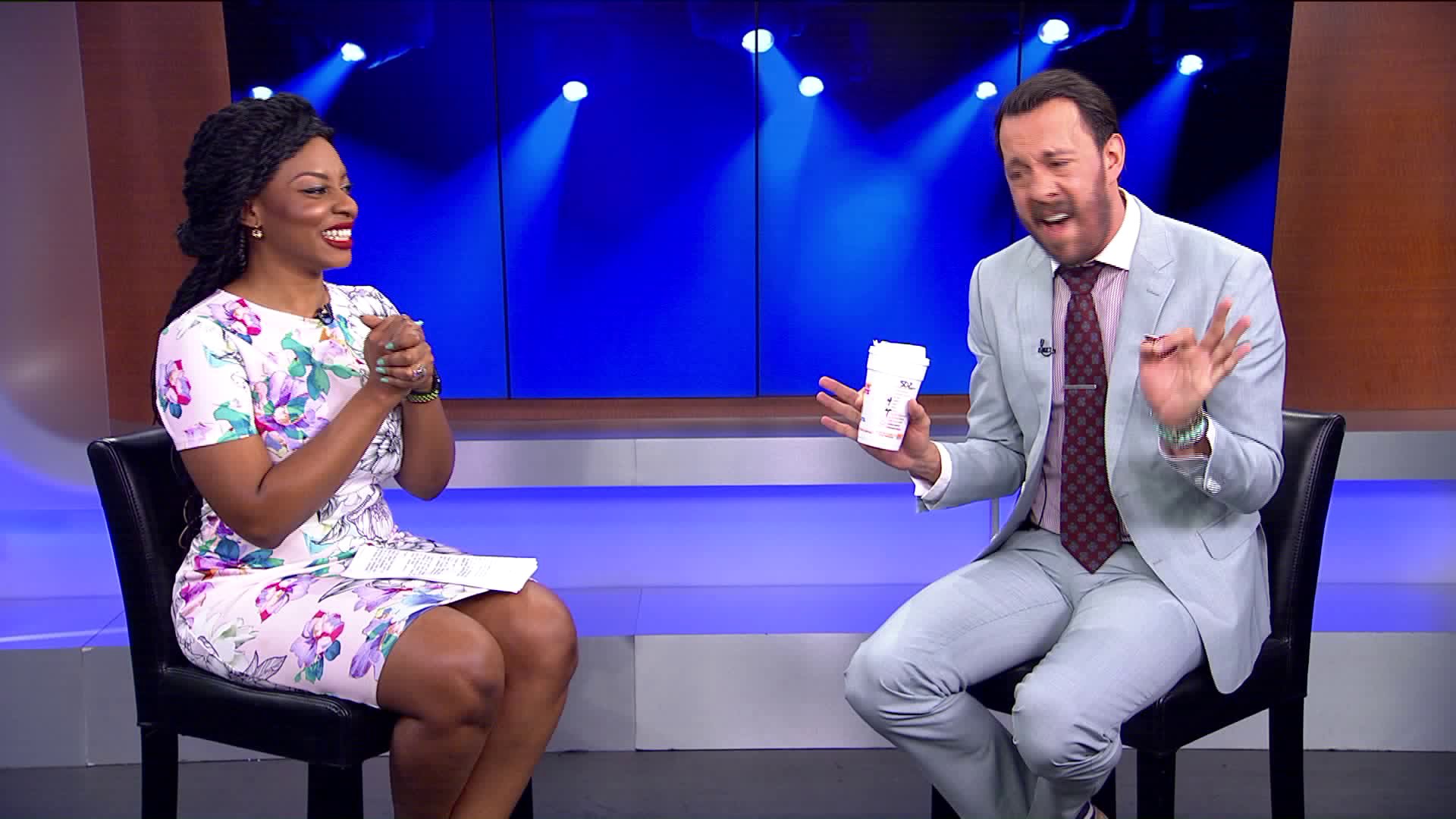 Originally from the Chicago area, Jonathan Kite has become a bonafide fan favorite over the years on "2 Broke Girls"- starring as Oleg, the hilarious and lovable Ukrainian cook, opposite Kat Dennings and Beth Behrs.

Actor-Comedian Jonathan Kite quickly became a fan favorite on the CBS series "2 Broke Girls" as Oleg, the hilarious and lovable Ukrainian cook. This funnyman is also a master impressionist — from Barack Obama to Vince Vaughn, and even Donald Trump.

Kite stopped by PIX11 News to show off his best impressions and to discuss his role on the hit show "2 Broke Girls."