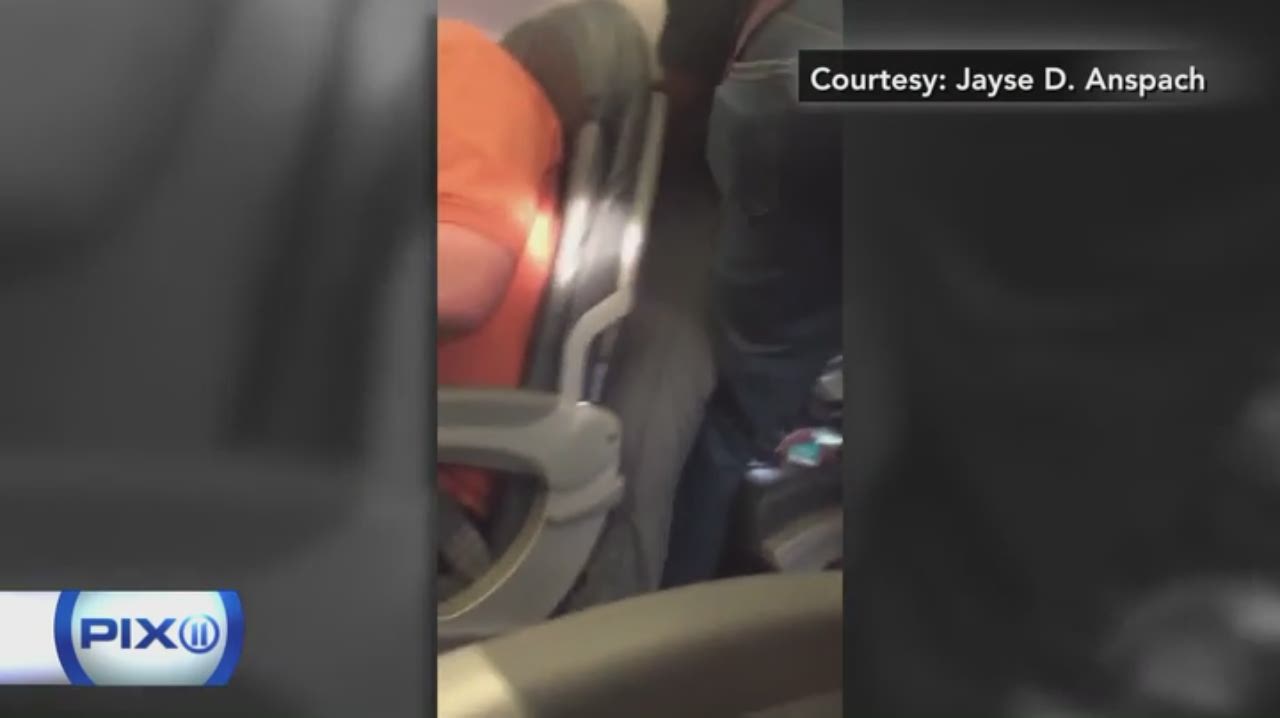 IMMIGRATION, RIKERS AND UNITED: It's time for some serious conversation about the important stories we are facing today on News Closeup. Brooklyn Borough President Eric Adams and Marvin Scott will tackle problems facing ACS, challenges to the city’s immigrant population and what closing Rikers Island will mean for the city and for policing.

Then, video of a man dragged off an overbooked United Airlines flight has gone viral. Marvin talks to communications specialist Esther Kiss about what went wrong and how the airline should have handled it.

Easter is a festival – a reminder of renewal of life restored. But has the true meaning of Easter been lost in a chaotic world where innocents are killed by people filled with hate? Marvin welcomes Monsignor Dave Cassato for a discussion.

Finally, we want to here from you. Watch the show with Marvin and comment as you see fit.