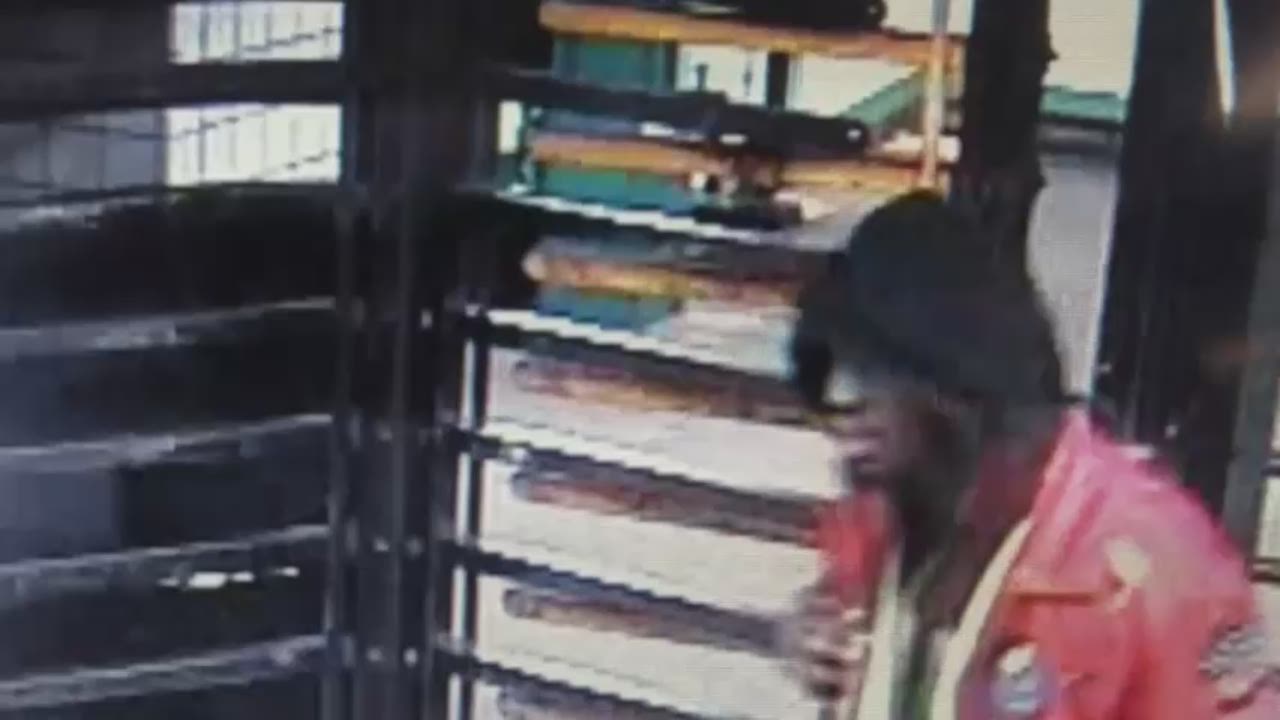 Police released video of a man who they believe groped a woman and pushed her onto subway tracks Friday afternoon.

GREENWICH VILLAGE, Manhattan –– Police released video and photos of a person of interest wanted in connection to a subway groping and push of a woman early Friday.

Cops say the victim, 22, was waiting on the northbound platform of the F/M train at the 14th Street and Sixth Avenue subway station around 4 a.m. when a man walked up to her and touched her chest and groin area. When she confronted him, he pushed her and caused her to fall on the subway tracks, police said.

Fortunately, she was pulled to safety by a good Samaritan. The victim was taken to a hospital with a broken wrist and injuries to her left leg and shoulder.

The alleged groper fled the station in an unknown direction.

The person of interest wanted for questioning is described to be in his 20s, about 6 feet tall, medium complexion, black hair, goatee and brown eyes. He was last seen wearing a red bomber jacket with multi-colored patches, a black hoody, a black denim jeans, carrying a blue back pack, a white construction type helmet and light colored shoes.

Cops released photos and video of the man late Friday in hopes the public can identify him.

Cops say they wanted to question this man in regards to a groping, pushing incident at the 14th Street/Sixth Ave. station Friday on April 14, 2017. (NYPD)