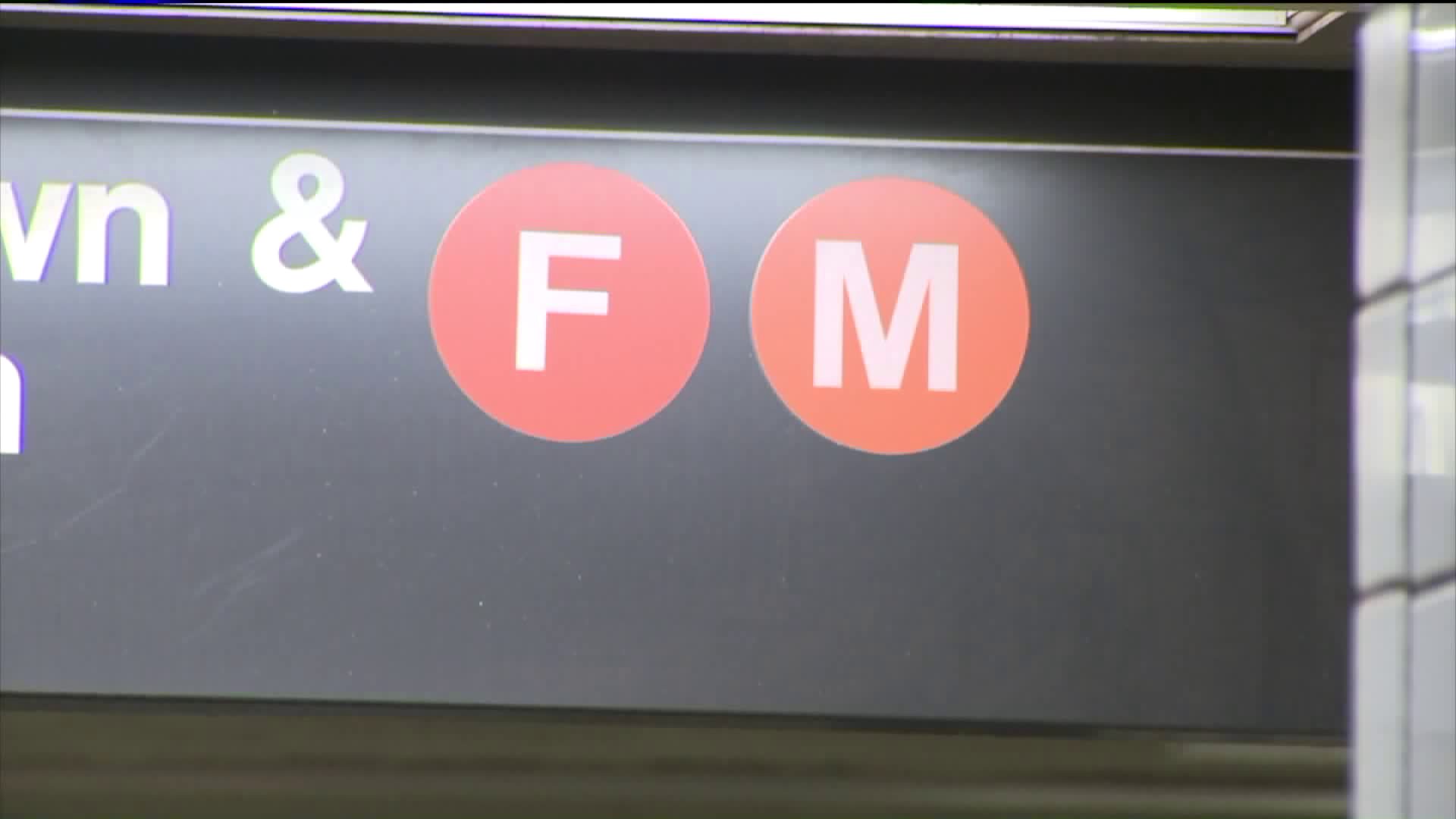 It was just one of multiple subway sex assaults reported in the city to end the week.

GREENWICH VILLAGE, Manhattan – Police say a man groped a woman on a subway platform and then pushed her, causing the victim to break her wrist early Friday.

The victim, 22, was waiting for a train inside the 14th Street/Sixth Avenue Station around 4:20 a.m. when a man in his 20s grabbed her buttocks, police said. When she told him to leave, the alleged groper shoved her.

Two strangers helped the victim after she fell and broke her wrist, police said. She was taken to a hospital and underwent surgery for her injury.

The man, who was last seen wearing an orange hoodie and dark jeans, ran away to unknown whereabouts. Cops describe the attacker to be about 5 feet 10 inches.