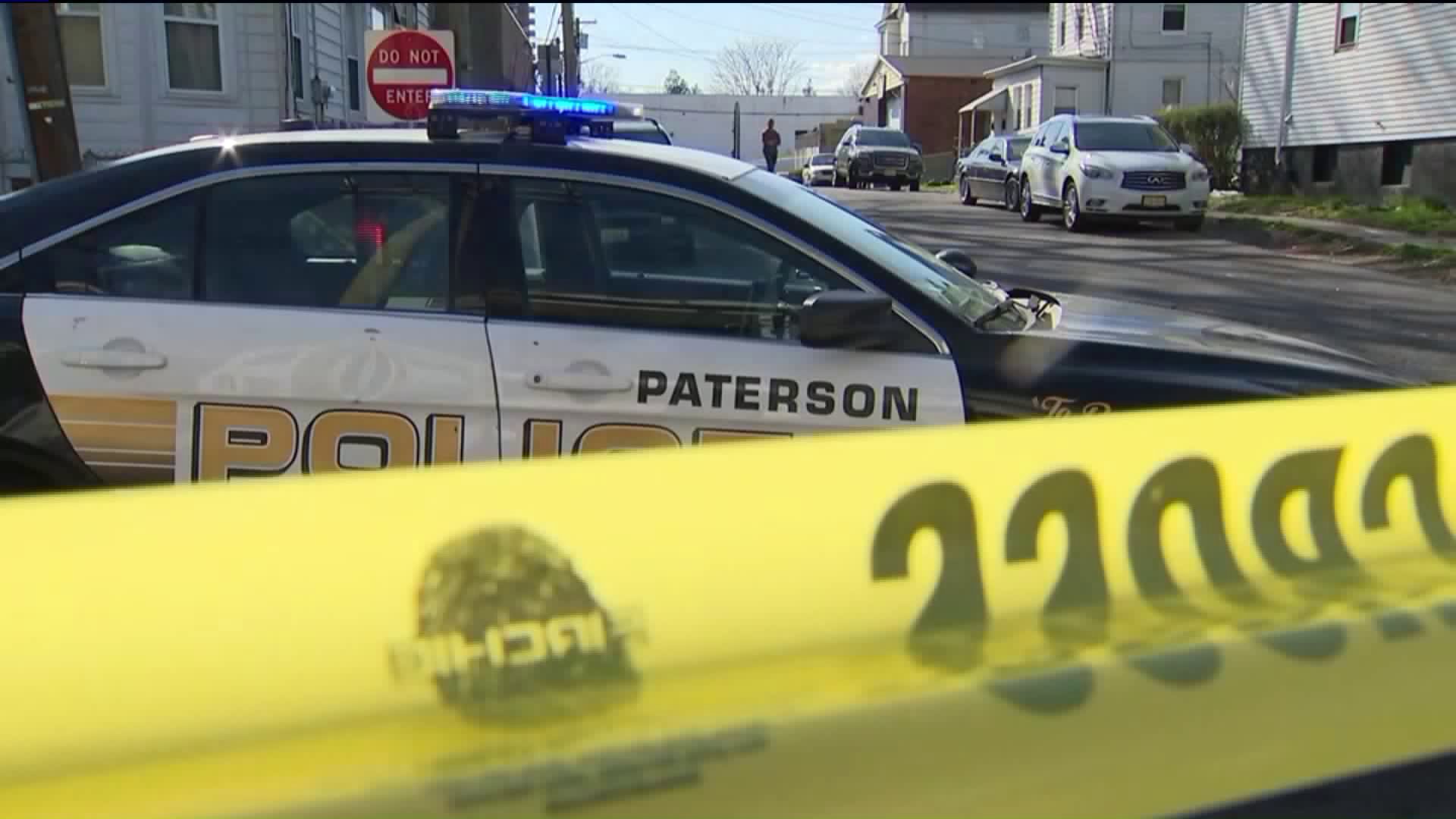 The shooting happened near Fulton Place and East 16th Street.

The incident unfolded about 2 p.m. on Fulton Place near East 18th Street, where officers had been called about a report of an "emotionally disturbed" man who was partially naked and armed with a gun.

Sources told PIX11 News there was a standoff between the man and officers until the man allegedly opened fire and police shot back, striking him.

At least a dozen bullets flew, according to video from the scene.

The deceased, who has not been identified, was taken to a hospital where he was pronounced dead.