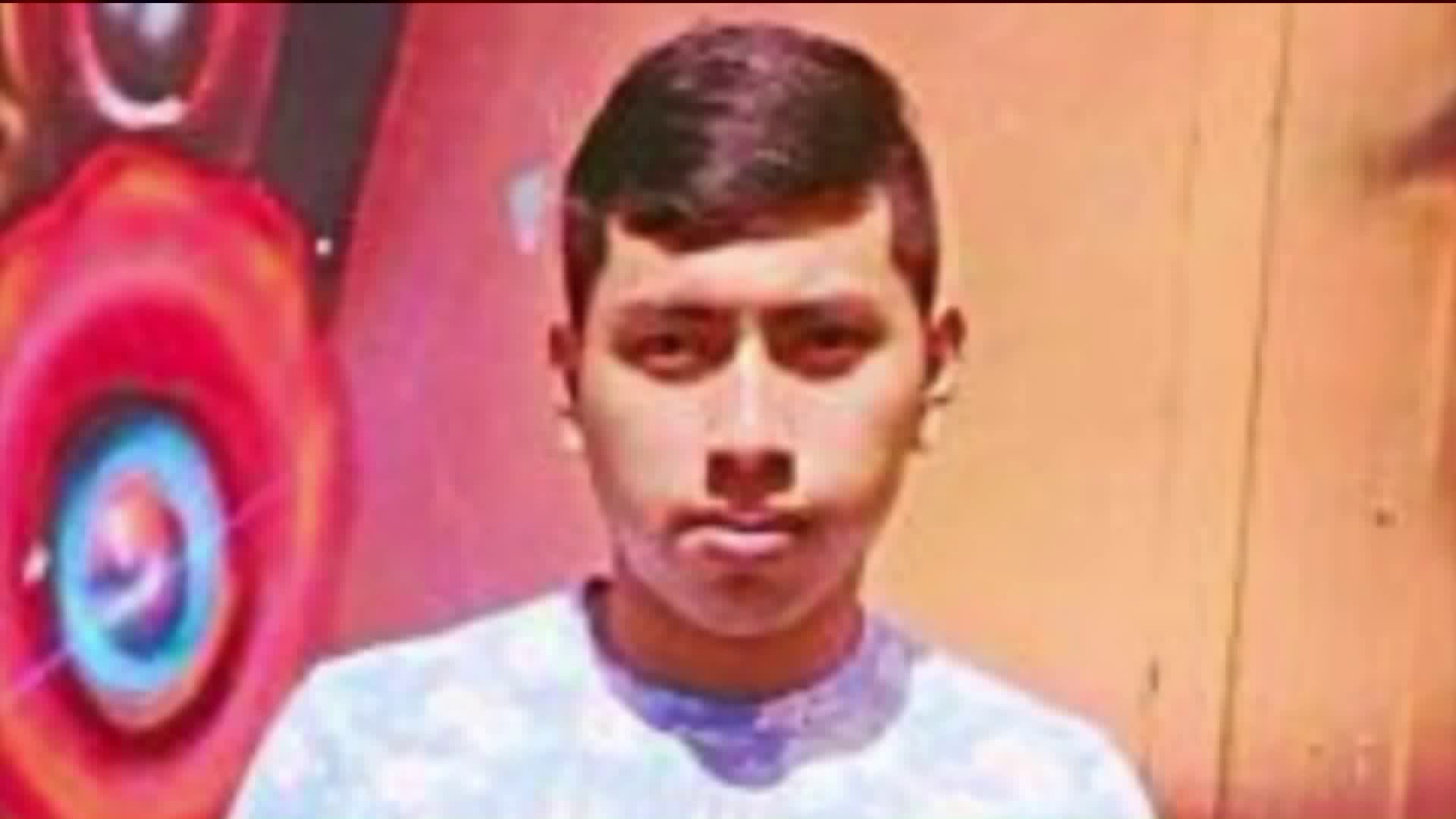 CENTRAL ISLIP, N.Y. — Four males whose bodies were found in a Long Island park were officially identified Friday by investigators who said "all indications" suggest the deaths were the work of the notorious MS-13 gang.

The victims were identified as Michael Lopez Banegas, 20, of Brentwood, and Jefferson Villalobos, 18, of Pompano, Fla. Villalobos was visiting New York for his spring break vacation, his family said.

The youngest victim was 16-year-old Justin Llivicura, of East Patchogue. His friend Jorge Tigre, 18, of Belport, was also killed.

All four suffered "significant trauma," and were killed in the past "few days" with a sharp or edged instrument, police said. Their bodies were found Wednesday evening at Central Islip Recreational Center Park.

Sini reiterated that message in a news conference Friday evening in which he named the victims.

The killings are consisted with that of the MS-13 gang, according to local police, and offer a "stark reminder" that the community continues to be at was with the gang.

"This is a long-term war. And make no mistake about it. This is a war," Sini said.

MS-13 is a "transnational" street gang connected to a slew of deaths on Long Island in the past year.

He said part of the gang's "trademark" is to "prey on recent immigrants."

Four accused MS-13 members were arrested last month in connection to three out the 11 total deaths blamed on the gang in 2016.

No arrests have been made in Wednesday's grisly discovery.

A $25,000 reward for information leading to the arrest of those responsible is being offered, police said. Tipsters can remain anonymous and call 800-220-TIPS.

That money is part of a so-called "fast cash" reward, meaning the $25,000 can be delivered within 72 hours to whomever offers information that leads to an arrest.