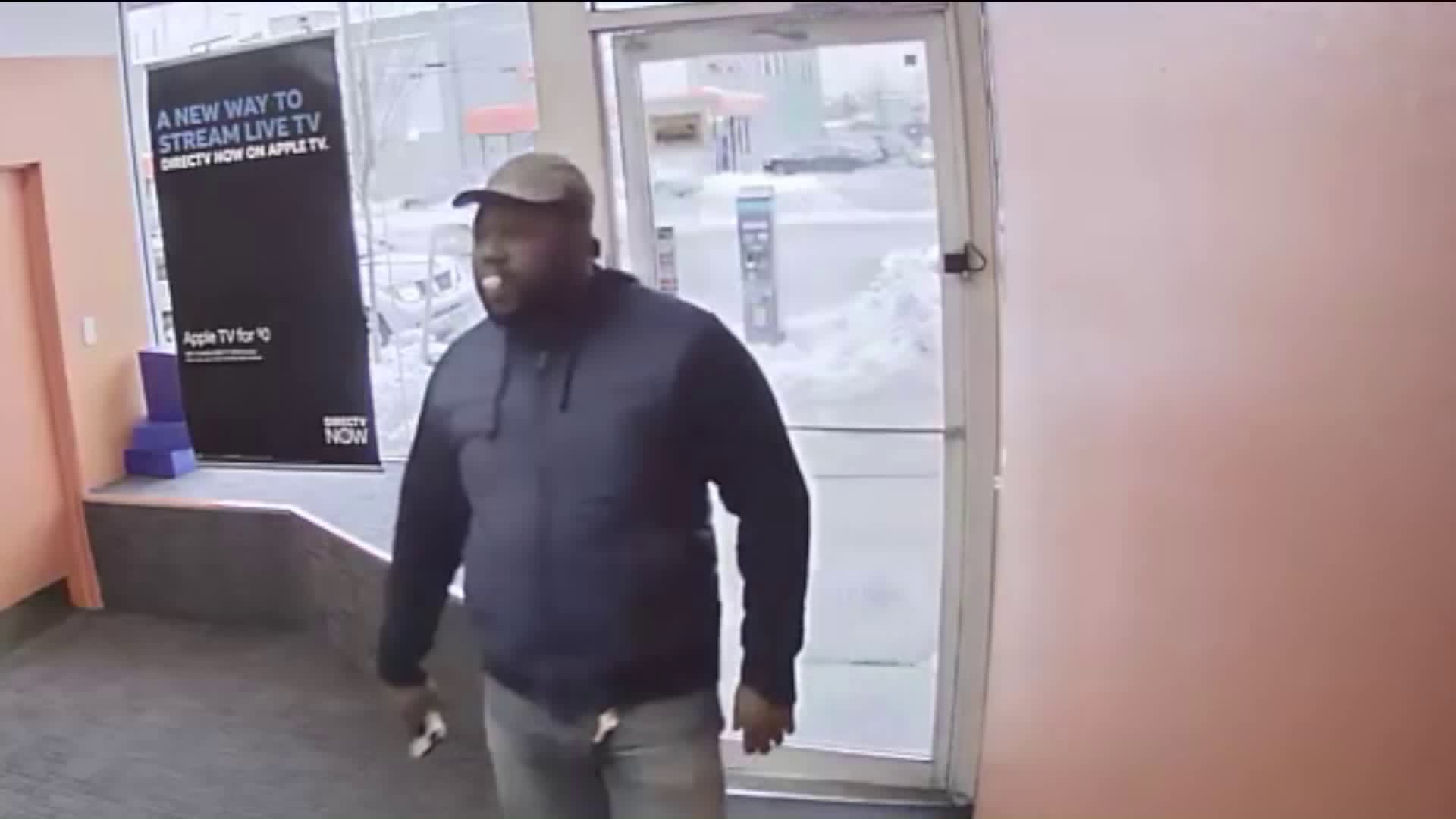 One of the men starts off browsing, then when he thinks no-one is looking, he takes an iPhone and puts it into his jacket. An employee spotted him and as she approaches him, he takes off with the phone.

On the same day, the duo hit a Metro PCS store on 231st street, also in Queens, and got away with an iPhone the same way, police said.

Earlier in the week, police say they took iPhones from two other Queens locations - the AT&T store on 94th Street and Rockaway Blvd and the Metro PCS store on 215th Street and Jamaica Avenue, according to the NYPD.

The iPhone-bandits started their crime spree back in November, when they took three iPhone 7’s from Metro PCS stores on Jamaica Avenue and Queens Blvd in Queens, according to police.

Police say no-one was hurt during the robberies.