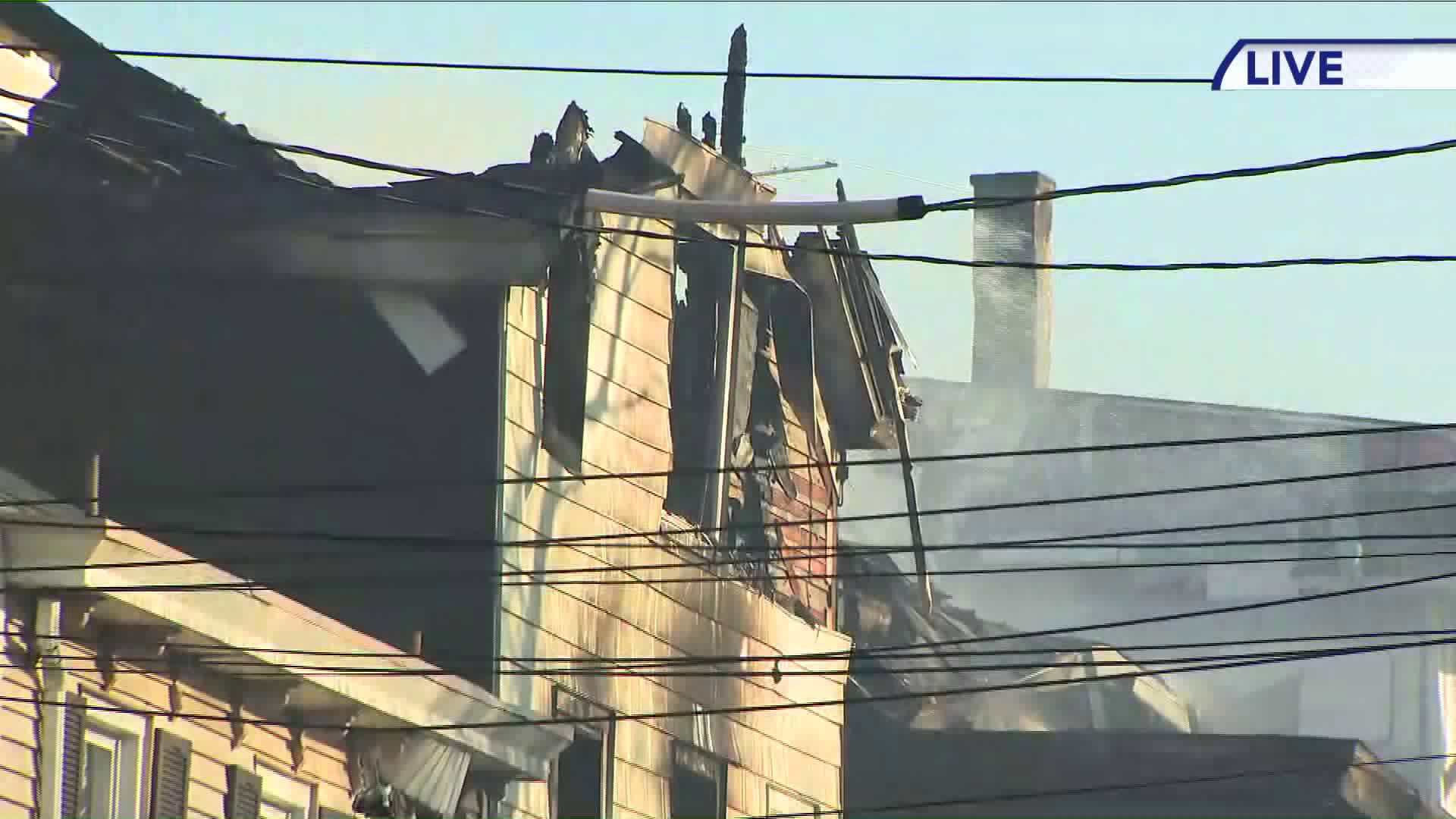 The fire broke out around 2:30 p.m. Friday in an abandoned house on Rose Street and soon spread to nearby homes.

Firefighters battled the blaze for several hours before it was contained.

A firefighter suffered a non-life threatening injury, officials with the Passaic County Prosecutor's Office said. No residents were hurt.

Three nearby structures were damaged by the fire. All but one of them will be demolished because the damage was so severe, the prosecutor's office said.

Red Cross said it has helped five families, 15 people in total, and is providing them with temporary lodging and food.