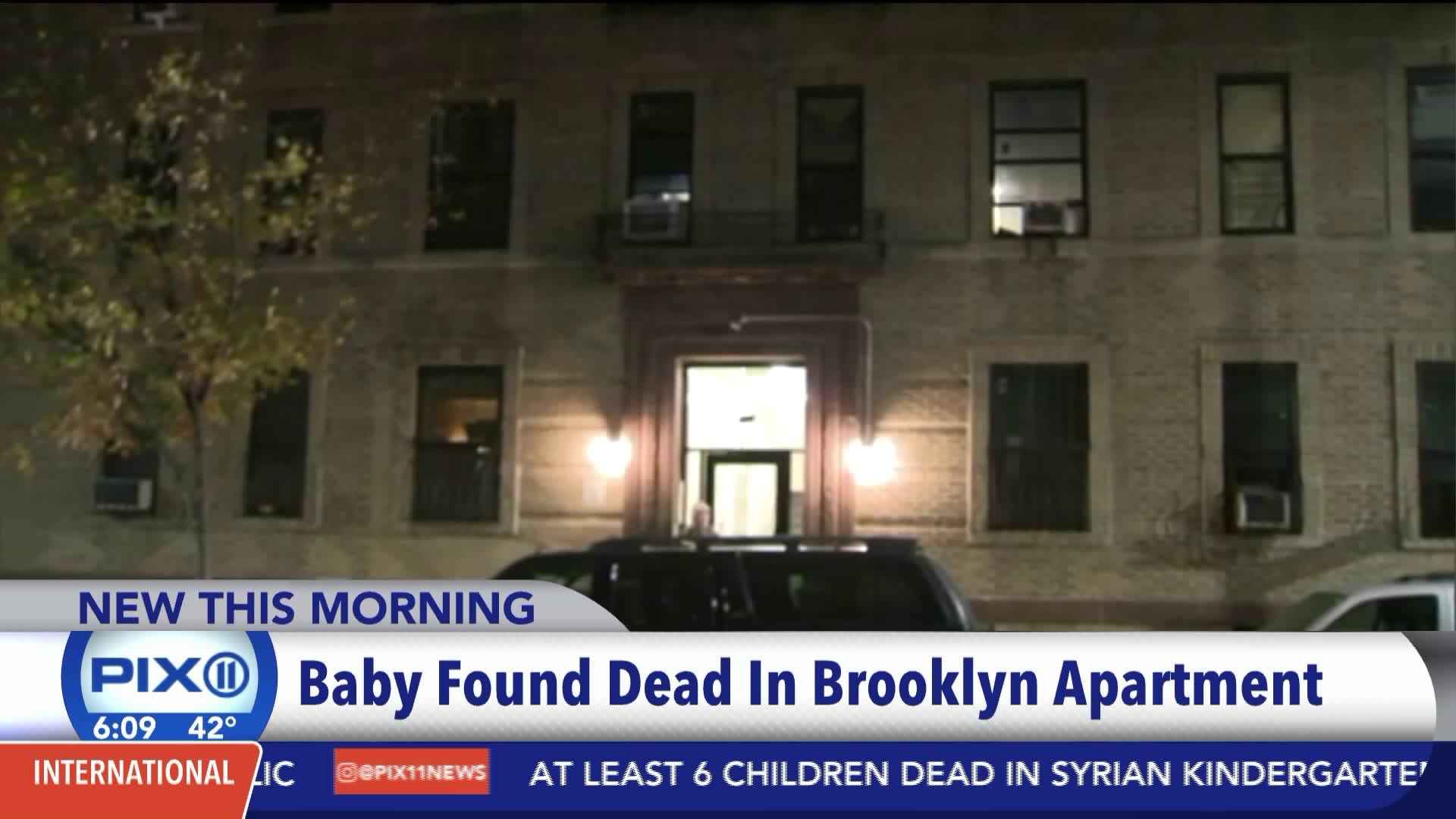 RED HOOK, Brooklyn — The 2016 death of a 10-month-old girl has officially been ruled a homicide, and two people have been arrested, police announced Friday.

The 720 block of Henry Street in Brooklyn is pictured. (Google Maps)

Meilani Hernandez was found unattended in at bathtub in the 720 block of Henry Street on Nov. 6, 2016, according to police.

At the time, police said there were no outward signs of injuries. She was taken to a hospital, where she died.

The baby’s death has since been ruled a homicide, police announced Friday without additional details about what occurred.

Roxanne Hernandez, 24, and Daniel Hernandez, 21, were arrested and charged Thursday with allegedly acting in a manner injurious to a child under 17, and reckless endangerment.

Police did not specify their relation to the baby.