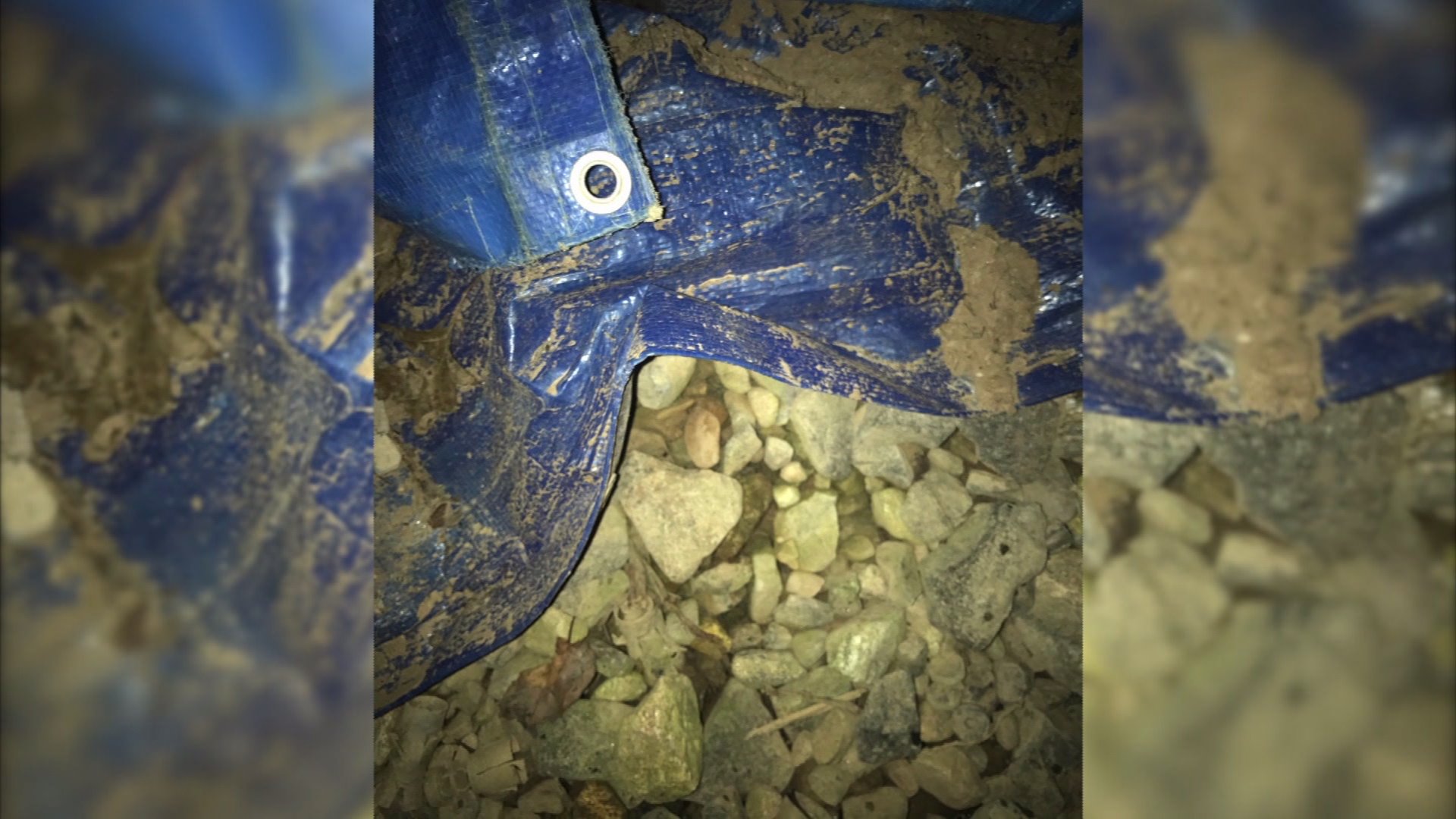 The site is of a town drinking water well and a training center for police, firefighters and EMTs.

MAHWAH, N.J. — An anonymous message that was sent to town officials alleged that there's been illegal dumping going on at a county property. Photos show a dirt pile purportedly riddled with lead bullet shells.

The images were taken at the back end of the Bergen County Law and Public Safety, a training center for police, firefighters and EMTs and there is a firing range on site.

It’s also the site of a town drinking water well and is pocketed between acres of reserved land.

"You have to understand something about Mahwah and this area: this is the highlands. This is where the people of New Jersey get their drinking water," said Jeff Tittel, director of the state's Sierra Club. "We have lead problems in this state equal to, if not greater than, Flint, Michigan.

"So to find out that a governmental agency somehow allowed for dumping of lead on public land, it’s unconscionable."

No Bergen County officials spoke at a news conference held Friday outside Mahwah's town hall. A town councilman and Tittel were the only ones to speak.

"Mahwah and the Mahwah residents have a right to know what’s going on, knowing that the county was the one who made this mistake," Mahwah Councilman Bob Hermansen said.

In a statement, the county said it knew about the allegedly contaminated soil since April 6.

The county stated, in part:

"Samples of the soil pile were obtained and sent for laboratory soil classification testing. The soil pile will be mitigated by a remediation professional pending the results of this testing."

"We want to make sure that those responsible are held responsible and that the clean up is done," Tittel said.

Mahwah Mayor Bill LaForet attended the news conference, but did not speak or stand alongside the town's council people. He said he's been in touch with the county.

"I think they’ve been very responsive," the mayor said. "I think it’s probably in an official’s best interest to find out the facts before we have press conferences."

To date, no lead has been detected in the town’s water supply. The county has not yet released results from their soil tests.