Sunny’s Bar survived crime, gangsters and Sandy, but can it survive gentrification? 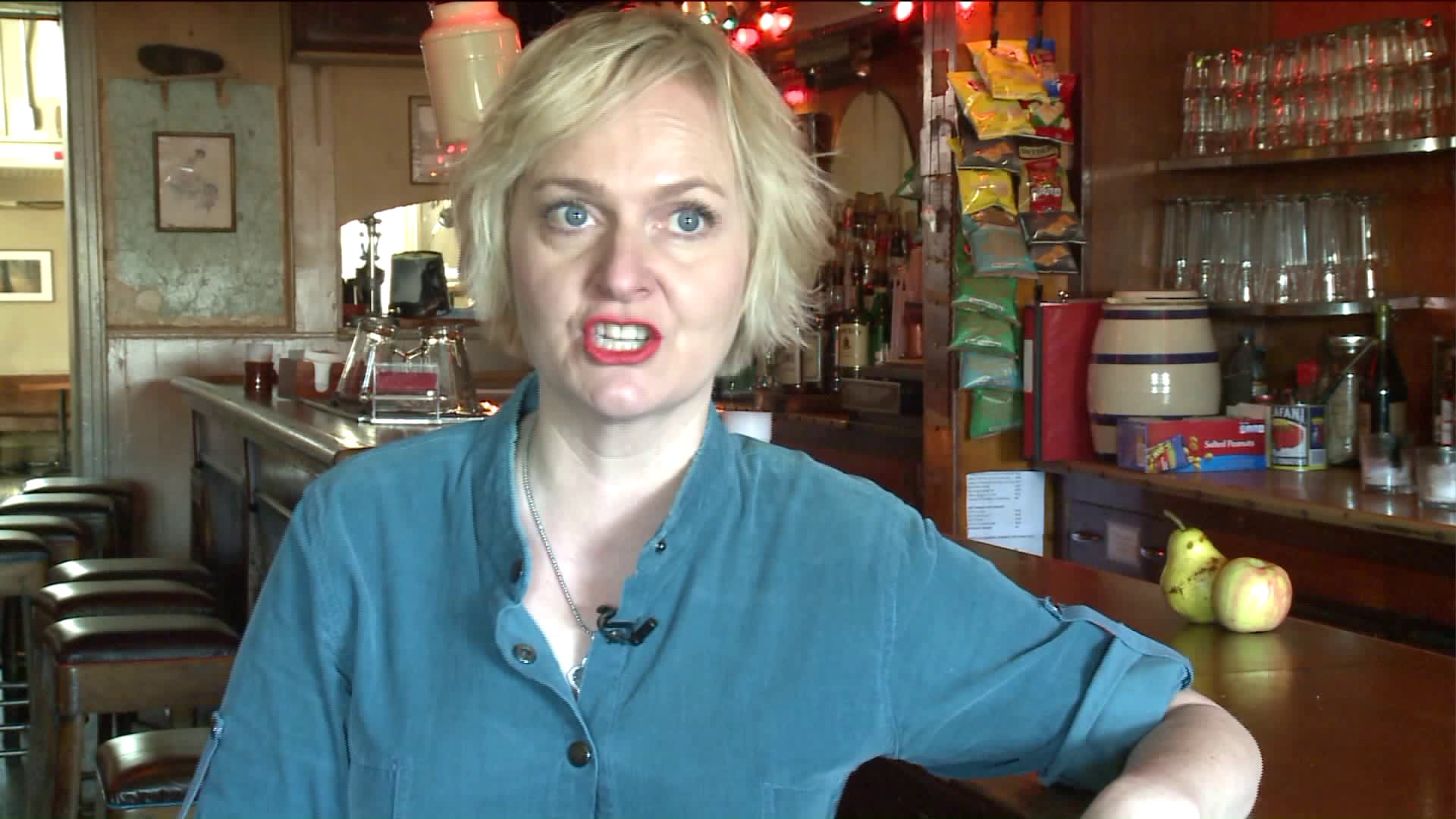 The Red Hook dive`s owner says she needs to raise $50,000 or the historic bar will face its last call.

RED HOOK, Brooklyn —For those who know it, Sunny’s Bar in Red Hook is an institution. A watering hole that’s been around since the late 1800’s that has served everyone from longshoremen, gangsters and as of recent — hipsters.

It’s a vintage dive that has just as much relevance than any New York City landmark.

However, in a city where buildings crumble to make way for high-rises, Sunny’s Bar is on the brink of being shut down.

"Its just devastating to see these kinds of places just disappear," Tone Balzano Johansen, the bar’s current owner and the widow of the late Sunny Balzano, told PIX11 News.

Johansen isn’t going without a fight.

Amid family turmoil and set-backs with the property which included a 10-month shut down after Hurricane Sandy flooded the bar, Johansen is now on a mission to buy the building. She wants to keep it out of the hands of a developer and save it from being another statistic.

"You know what this place survived the depression, its survived the gangsters — think about that," she said. "It survived you know, the drugs and the crime. Now it has to survive gentrification."

Johansen has launched a fierce campaign to stay put on Conover Street. It's something she says her late husband would have wanted.

With an online fundraiser and a number of events on the agenda, the bar’s already raised $15,000.

According to Johansen, there’s more than just a bar on the chopping block.

To learn how you can donate to save Sunny’s from closing, head over to the bar's website.