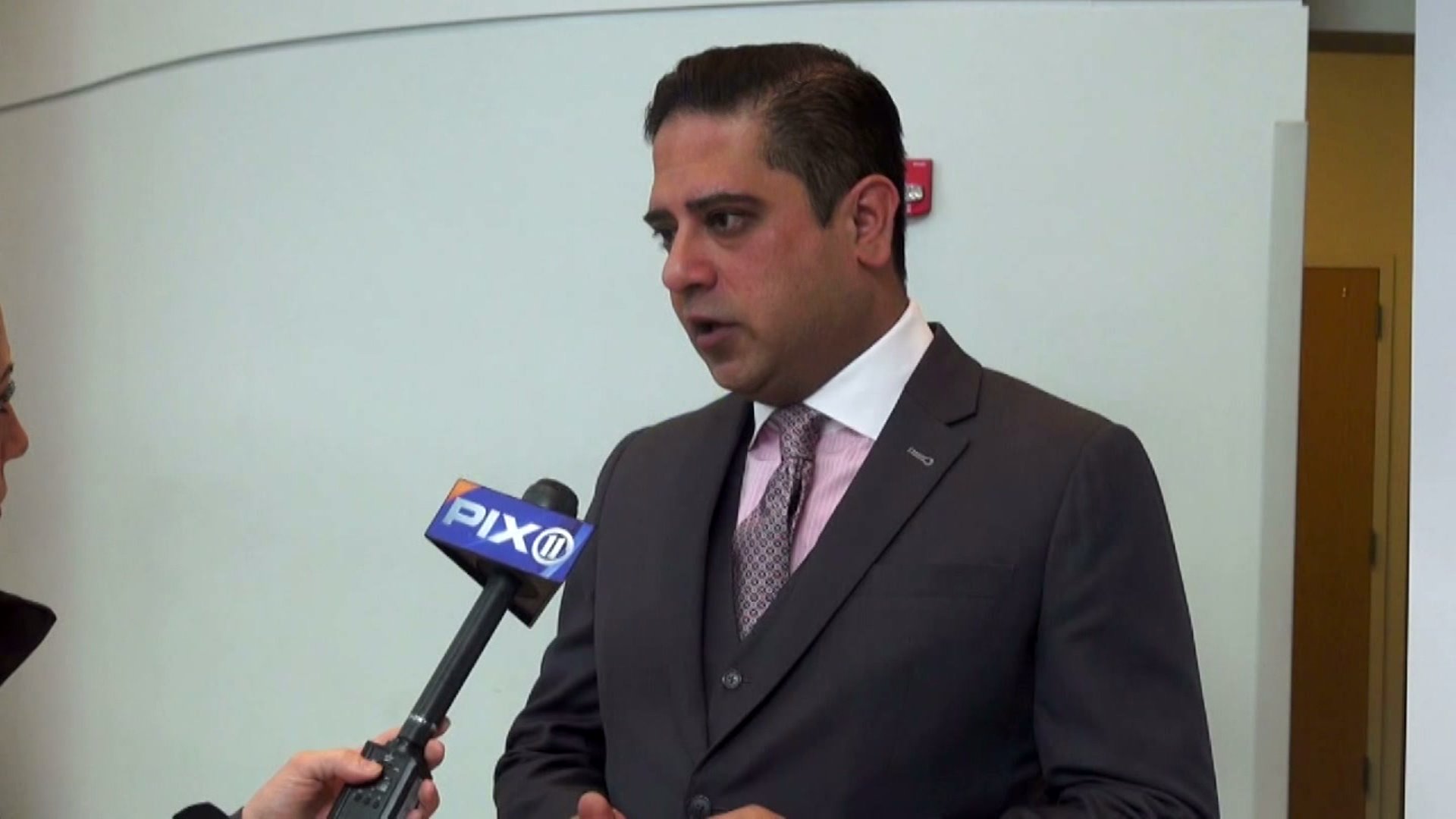 The doctor then criticized the airline for not having the medical supplies needed.

JERSEY CITY, N.J. — The director of internal medicine at Jersey City Medical Center said he was traveling home from vacation when a woman on board his United Airlines flight from Los Angeles to Newark had a life-threatening emergency.

“The flight crew announced there was a medical emergency and if there was any physicians on board. So that’s when I got up out of my seat. I rushed to the back, where the patient was and I saw her lying down writhing in pain," Dr. Amer Syed said.

But when he and another physician on board, who also happens to work for a hospital within the RWJ-Barnabas Health network, jumped into action, they allegedly discovered there was no basic medicine or life-saving equipment on board.

“There were no antibiotics on board," Syed said. "There was supposed to be three medical equipment supply boxes, to my knowledge, at least, and all three of them were surprisingly sub par."

He said the 24-year-old woman barely had a pulse. Her abdomen was bulging. He surmised she was suffering from appendicitis and was badly in need of fluids.

"They were not adequately equipped. The stethoscope was of very, very poor quality. I could not hear any heart sounds using the stethoscope. The blood pressure cuff was all coming apart in pieces," Syed said.

When they landed at Newark, he said that United staff brought a wheelchair.

"And I said this lady has an acute abdomen. She cannot sit down. She needs to lay down," he said. "Then Port Authority Police were so kind to get a gurney.”

The woman was rushed to a hospital and is expected to recover.

"Being a multibillion dollar enterprise, investing in something like this can actually save people's lives."

A United spokeswoman said they are looking into this incident but to her knowledge "medical kits on board have provisions above and beyond federal requirements."

United has been consistently under fire this week since a passenger, Dr. David Dao, was dragged off a United flight to make room for airline employees on an overbooked flight. Cellphone video of airport security ripping him out of his seat and dragging him down the aisle went viral. Some have since shared photos of their cut-up airline credit cards, vowing to boycott.

A California man has come forward, claiming similarly harsh treatment by the airline when he was told to give up his seat.

"I absolutely believe that had I continued to demure and say, 'Look I'm not giving up my seat,' you know the gate agent made it plain that they were planning on calling security and having me physically excorted off the plane, physically ejected from my seat," said Geoff Fearns, who stated that they threatened him with handcuffs.

Gov. Chris Christie and other lawmakers have also laid into the airline.

"This is unacceptable," Christie said on network television. "To have somebody pay for a ticket, reserve a seat, be seated and dragged off the plane physically by law enforcement officers by the direction of United? It's outrageous. That's why I've asked the administration, the Trump administration, to stop overbooking until we set rules how the airlines can conduct themselves."

United's CEO has issued an apology for the dragging incident.