Moving company has yet to deliver N.J. family’s belongings, a month after relocating 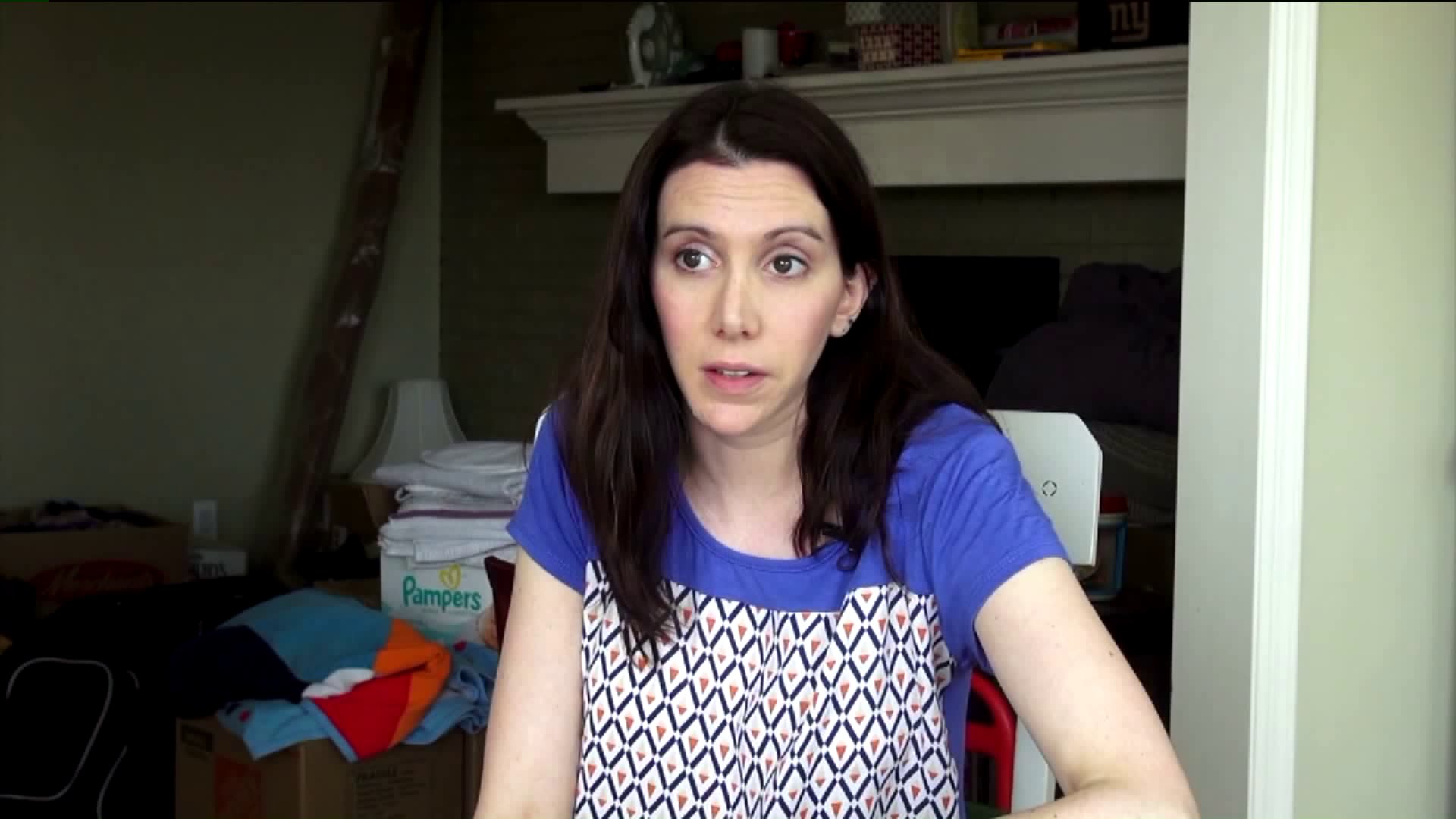 A moving company went missing with all of this family`s belongings, more than a month after they moved back to their home state of New Jersey.

MILLINGTON, N.J. — A family of seven originally from the New York City area said their homecoming was ruined after a moving company went missing with all their stuff.

They relocated from North Carolina to their home state of New Jersey on March 11, but the moving truck never made it.

“We are here on air mattresses with kids and no high chair for my daughter to eat in," Tina Fortino said.

She and her husband have three kids and her parents live with them.

On moving day, she said men in a truck registered to Five Star Van Lines out of North Carolina showed up late and tried to bilk her family for extra fees. Once on the road, they expected the truck to deliver their things in a couple days. But the Monday they expected them came and went. By Friday of that week, and after many inconclusive or unreturned phone calls from the moving company, they decided to call police.

“The good news is we found the truck," Fortino said. "The bad news, it was in an accident on the Turnpike on an exit ramp. Truck flipped. Stuff everywhere.”

A New Jersey State Police report stated that the truck driver was moving at an "unsafe speed" on an off-ramp when they tipped. Contrary to what the driver told police, the trooper found "no signs of ice" on the ramp.

Most of their furniture, appliances, kids' toys and irreplaceable family memorabilia may have been damaged. To date, they have been unable to recover their belongings because the towing company, B&L Towing out of Carteret, N.J., was unwilling to release them.

The company's owner told PIX11 News that he had been withholding their belongings because insurance must come inspect everything for damages first. But after his own alleged run-around with the moving company, he discovered they were uninsured and decided to release everything to the family.

"The moving company. It's their truck. Their accident. Their responsible for it. Their insurance. What does that have to do with our stuff? Like, we are an innocent family caught in the middle of this," Fortino said.

After a month of living out of boxes, the Fortino family said they finally plan to pick up their things from the towing company on Thursday.

They still have heard no resolution from the moving company, which does business as EZZ Moving and Storage, regarding any damages or the month-long delay.

Phone calls and an email to the company's owner were not returned.