5 injured, including 2 firefighters, in N.J. fire 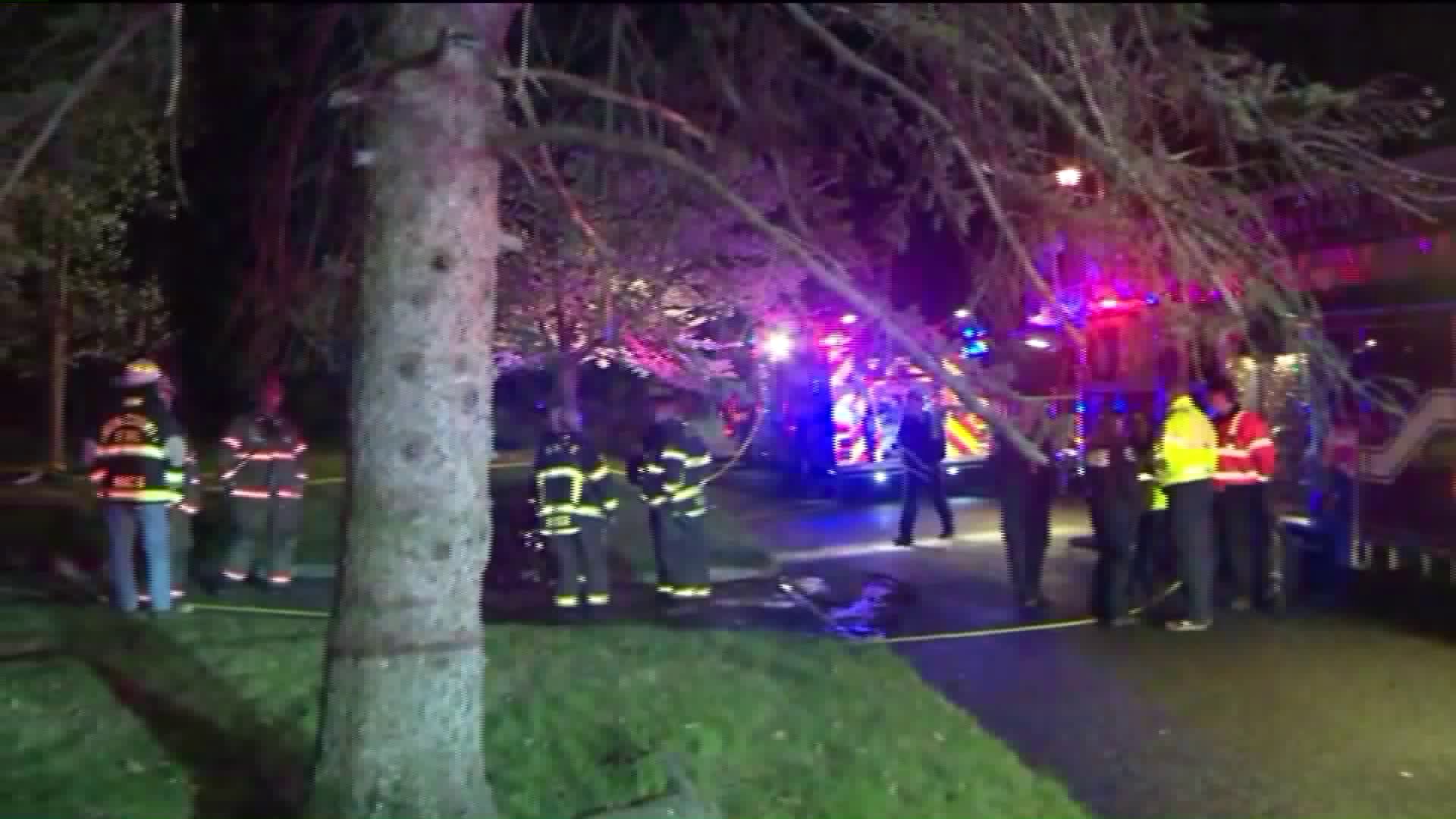 Five people, including two firefighters, were injured in a New Jersey home fire Thursday, according to fire officials.

Two older residents and a caretaker were found trapped inside, and two were immediately rescued, the fire official said. Following further efforts, the third was also recovered.

Two firefighters were injured during the fire fight — one suffering smoke inhalation, the second sustaining a hand injury, according to firefighters at the scene.