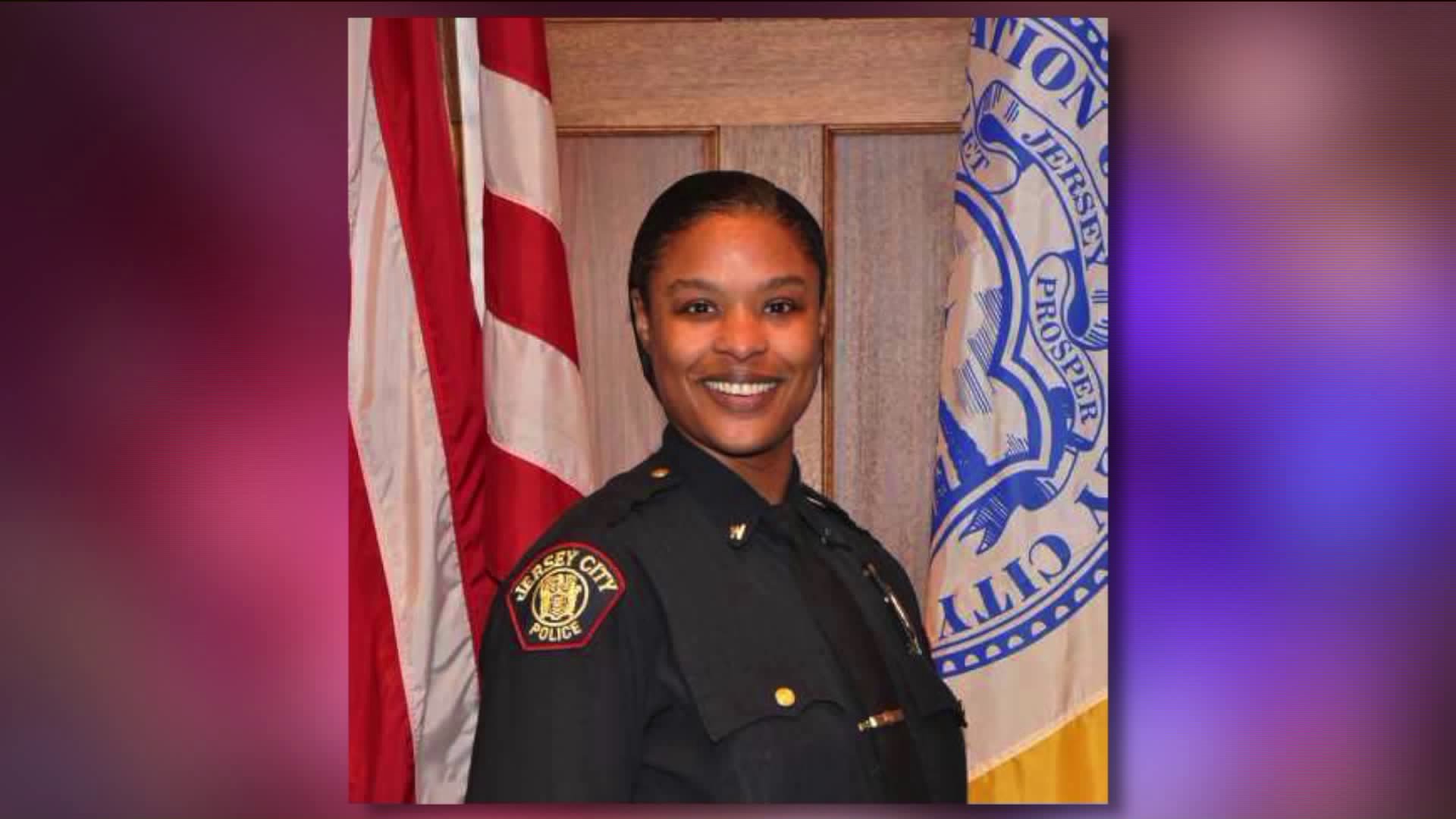 Even her wheelchair is broken and she needs help.

JERSEY CITY, N.J. — Every day is a struggle for Officer Cora Kerton.

Paralyzed from the waist down, she says she needs constant care and she's not getting it.

"I am so angry. I am just asking for the care I earned and deserve," said Kerton, fighting back tears.

Kerton says she was responding to an emergency call of an unconscious man who needed help in the winter of 2015.

During that call, she fell and suffered a life changing spinal cord injury that left her in a wheelchair.

Now, she says has been fighting to get the full-time care and benefits she so desperately needs.

"I cry everyday. It shouldn't be like this," said Kerton.

She also says it's a struggle to get her medication, medical supplies, and transportation to the doctor.

A spokesperson for the City of Jersey City tells us this, "the City doesn't comment on personnel matters and litigation."

Vin Disbrow, the Vice President, of JCPOBA, The Jersey City Police Officers Benevolence Association says, "Officer Kerton will remain a member of the police family, and the JCPOBA, her union, will continue to represent her fully, and do all that we can to insure she is afforded the benefits of a hero she earned through her service protecting the community."

A GoFundMe page has been set up to help Kerton.

If you have a story Monica, reach out on Facebook.