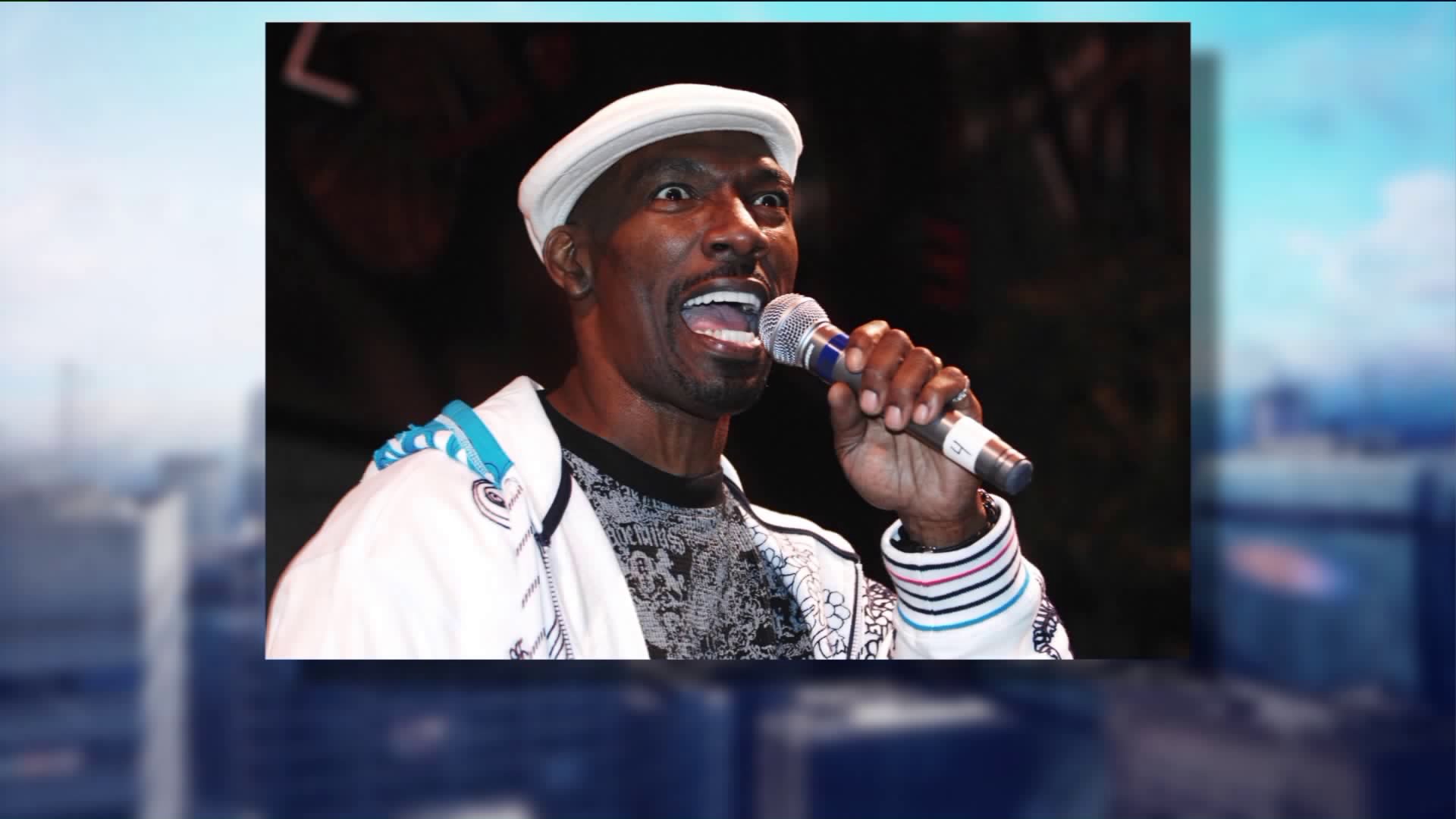 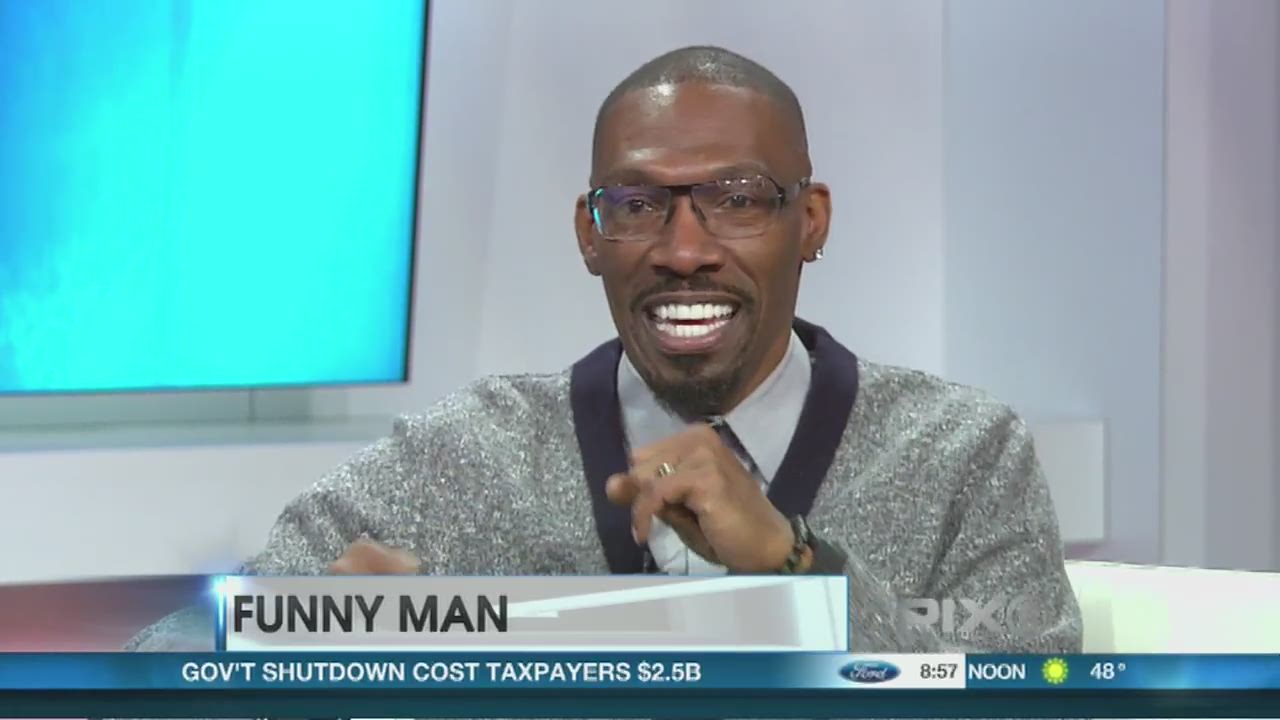 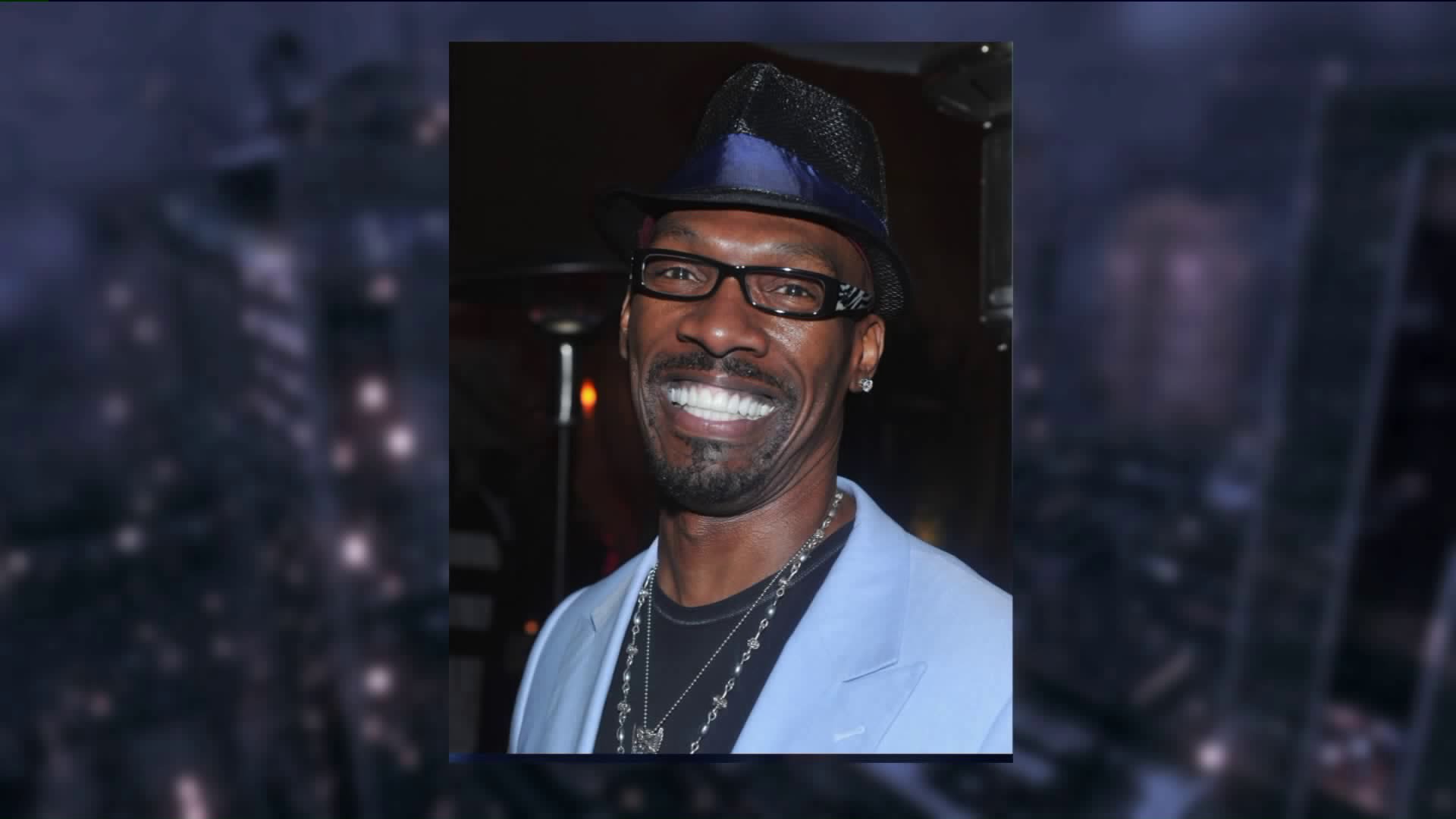 NEW YORK — Comedian Charlie Murphy died Wednesday following a battle with leukemia, according to officials with the local venue Carolines on Broadway. He was 57 years old.

Murphy was known for numerous roles, including several appearances on “Chappelle’s Show.” He also worked with his brother Eddie Murphy on multiple movies.

His death comes eight years after his wife, Tisha Taylor Murphy, died following a long battle with cancer, MTV reported at the time. The couple had two children together, and Murphy had a third from a previous marriage.

Murphy was born in NYC and resided in New Jersey.

We just lost one of the funniest most real brothers of all time . Charlie Murphy RIP. pic.twitter.com/AAwItp5AJC

#RIP to my man #CharlieMurphy we will ride for you bro.. 1 ❤️ pic.twitter.com/BSOk9nNsHO

Charlie Murphy was a great man. God bless, we already miss you.

Charlie Murphy passes away. Sad news. He, Prince and Rick James are about to party in the heavens. One hilarious dude. pic.twitter.com/KyTminZ4gq