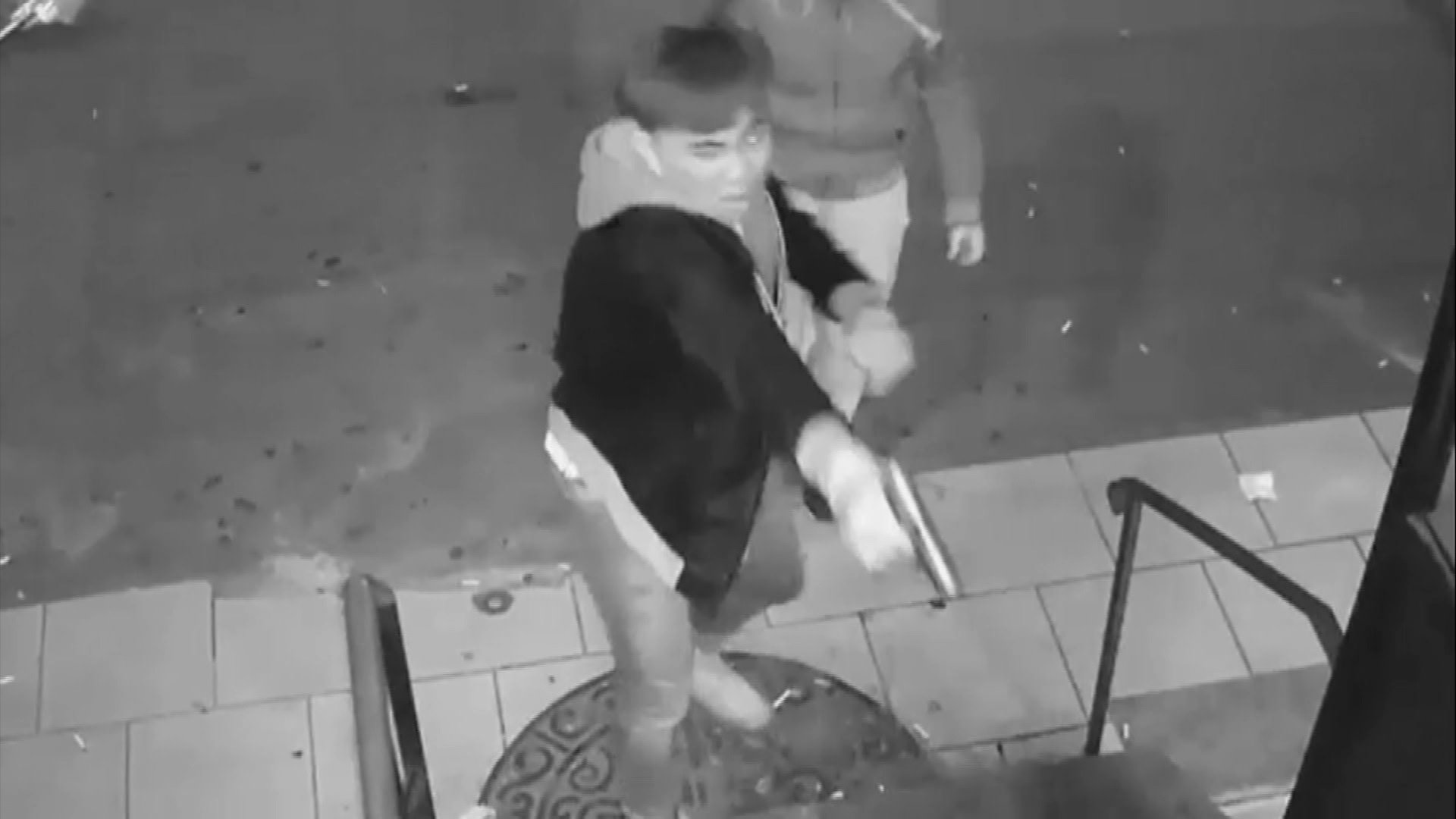 Police are searching for two men in connection with an assault.

The incident happened near Eighth Avenue and 58th Street in the Sunset Park section of the borough around 9:40 p.m.

Police say two men got into a fight with with another pair of men inside of a business in the area.

According to police, one of the suspects pulled out a gun and tried to shoot a 21-year-old, but the gun didn't fire. His accomplice then allegedly cut one of the victims with a sharp object.

The suspects are both described as being in their 20s.

Surveillance video released shows the suspects both in and outside of the building.