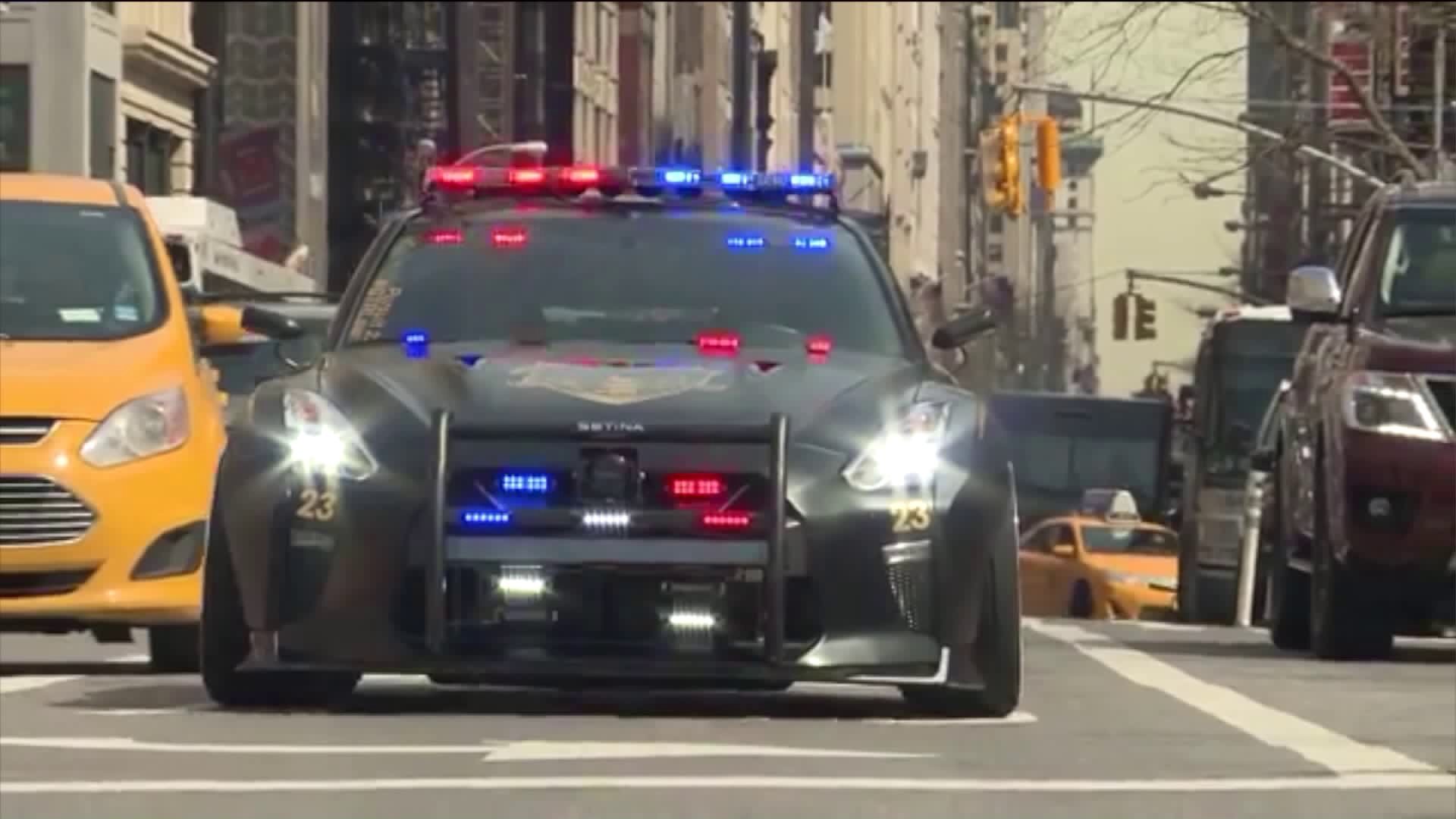 These are just two of the vehicles turning heads.

One vehicle that will probably get some ‘barking’ is the Nissan Rogue Dogue concept car, a car fitted for your four-legged friend.

Another concept car takes you to the Outer Rim is the Rogue One “Star Wars” limited edition vehicle.

A concept car on the right side of the law is the Nissan GT-R concept police cruiser.

“It can go from 0 to 60 in 2.7 seconds, it does have a 560 HP TwinTurbo charge v6, that's a hand built engine,” Dan Passe, senior manager of product communications at Nissan told PIX11 news. “You can buy one of these vehicles at your local Nissan dealership but it won't quite exactly look like this.”

The New York Auto Show kicks off on April 14 at the Javits Center.