Marist HS students fight to raise funds, reach out to famous alumni to help save school 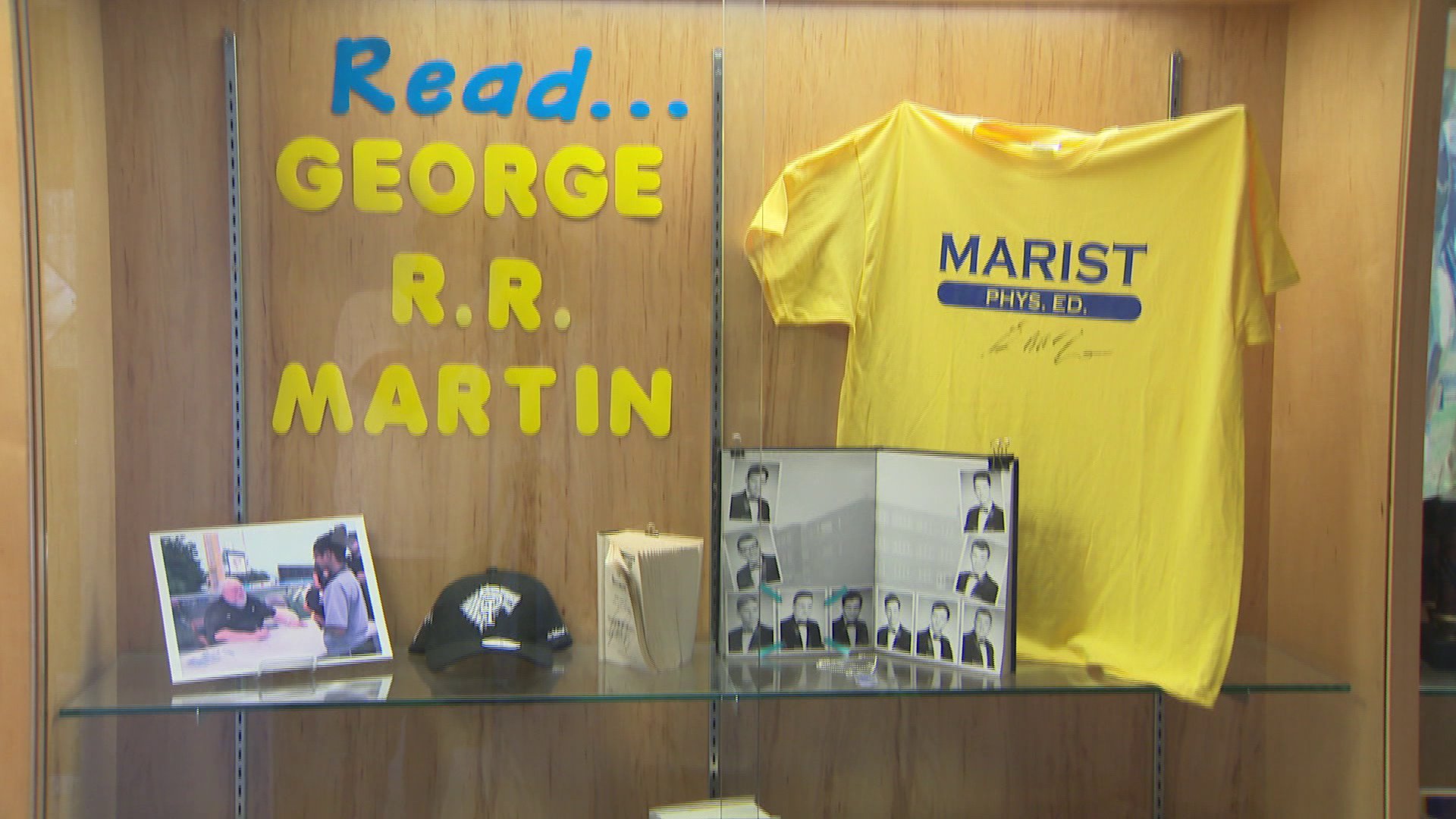 While raising over a million dollars in such a short time may seem lofty, Marist students say they have faith.

“This place is so special because it's like a family,” Shaker said.

But Shaker reached out to PIX11 News this week worried about the future of his school family. “Our school needs help,” he said.

Marist only has two and a half weeks to fundraise $1.5 million. If they don’t the doors will close for good. The announcement came late last month — and students were stunned.

“The brothers who own and operate the school, The Marist Brothers, can no longer financially support us,” said Alice Miesnik, Marist’s Head of School.

Today Marist has 300 students enrolled, but the numbers should be closer to 400. The Marist Brothers noted the school’s continuing operating deficits in their decision to close the school.

Students and staffers are currently trying to raise money through an online donation page and by reaching out to alumni, including “Game of Thrones” writer George R. R. Martin who graduated from Marist.

While raising over a million dollars in such a short time may seem lofty, Marist students say they have faith.