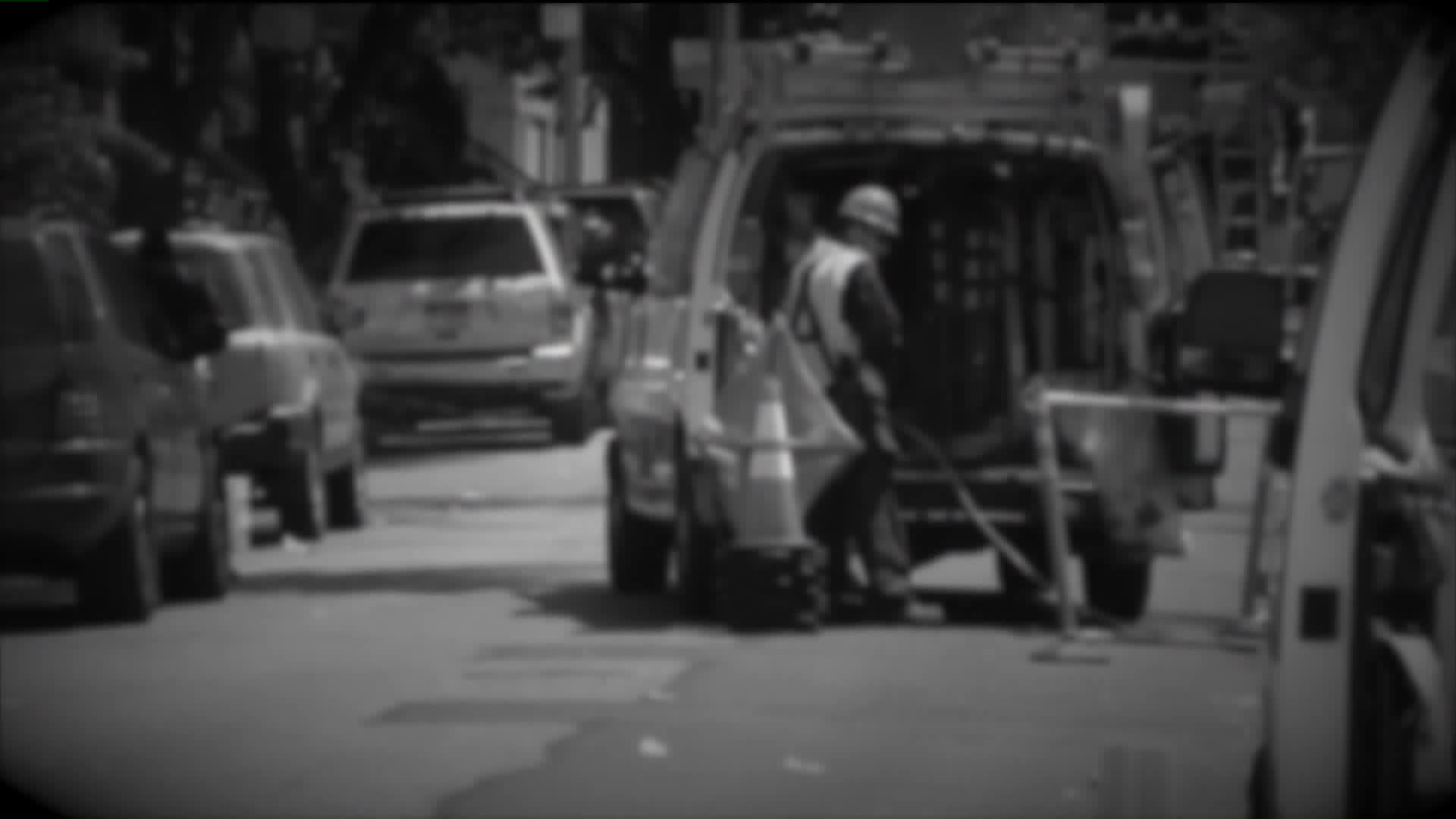 THE BRONX — An elderly couple in the Bronx was robbed of thousands of dollars in cash and other valuables after being targeted by two men posing as utility workers, police say.

Police say the men entered the couple's home on Radio Drive in the Bronx claiming they had to check on a leak.

The homeowners opened the door and once the men were inside, police say they forced the couple downstairs to a safe.

The men took off with $85,000 in cash, security bonds, three diamond rings, a gold necklace, and other valuables.

"They had badges, said they worked for a water company," said neighbor AnnMarie Correale. "It's really sad — I've lived here 47 years and nothing like this every happened."

The homeowners were not injured.

Police are looking for two men described as being in their 30s and one with a tattoo on his neck.

If you have any information, contact Crime Stoppers at 1-800-577-TIPS.