Beloved Knicks forward Charles Oakley appears in court over MSG spat, says he did ‘nothing wrong’ 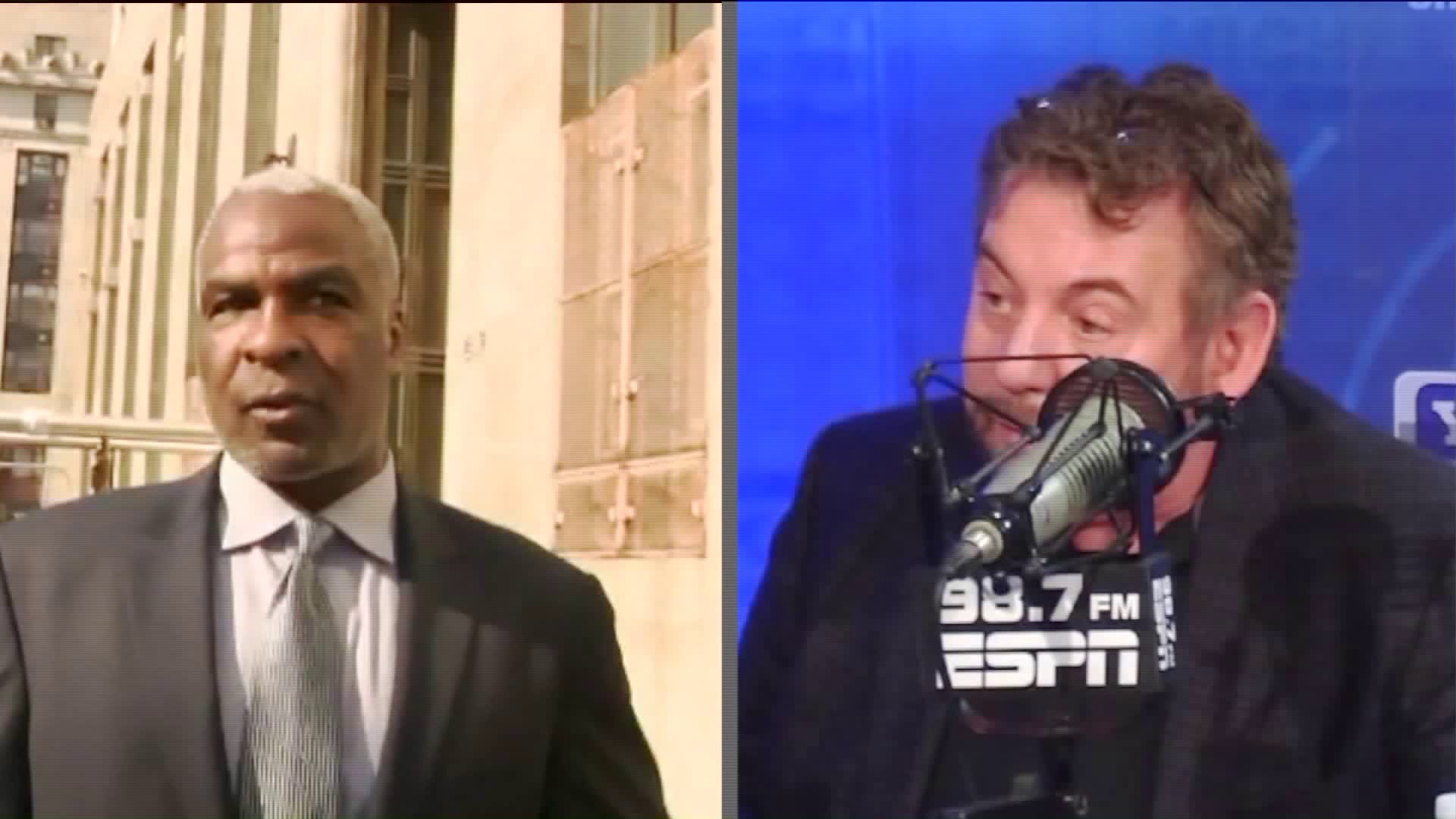 Even though his ban from MSG was lifted, he`s still facing the legal music.

MANHATTAN – Charles Oakley has been a beloved forward and a banned fan at Madison Square Garden.

But before Oakley, the former NBA enforcer and rebounding machine with the New York Knicks, can reconcile with his former team and return to the arena, he's trying to beat the rap stemming from the altercation that led to his ejection and arrest in February at the Garden.

On Tuesday morning's hearing at Manhattan criminal court, prosecutors read Oakley's statements to police on the Feb. 8 night he was arrested during a Knicks-Clippers game. He faces three counts of misdemeanor assault in the third degree and criminal trespassing.

The ex-Knicks star bought a ticket because he "didn't want to owe anything." He also admitted to buying drinks the night of the alleged assault.

Before the hearing, the former Knick told reporters he doesn't expect be back at the Garden in the near future.

Yet he maintained his innocence, saying he did "nothing wrong" that night.

"I don't know why it's an issue," he said. "I bought my tickets and sat down. I was sitting in my seat."

Ultimately, the former bruiser felt the rift between Dolan and him was bad for the team and NBA fans.

Dolan lifted the ban at Madison Square Garden in a meeting set up by NBA Commissioner Adam Silver and Oakley friend Michael Jordan on Feb. 13.

Oakley is scheduled to reappear in court on May 30.