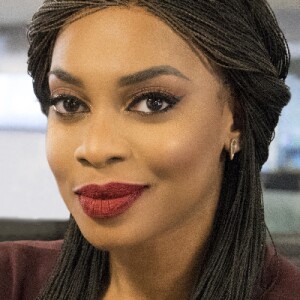 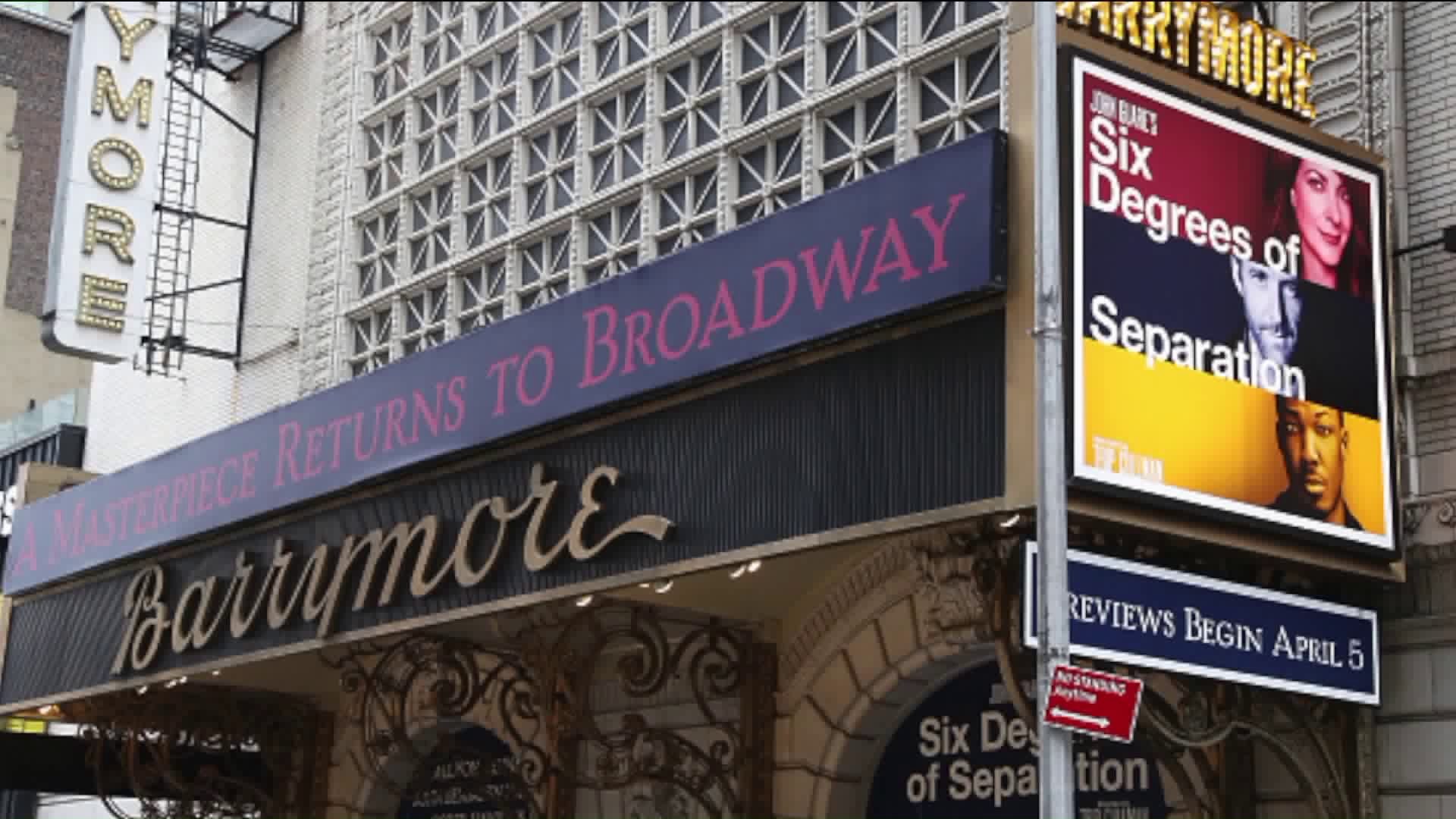 “The West Wing” and “Mom” star is back on the Broadway stage in the latest revival of “Six Degrees of Separation.”

The story follows a rich couple and a young man who cons them into believing he’s a friend of their son. Playing Janney’s husband is Tony Award winner John Benjamin Hickey.

“It becomes a bit of a reality and fiction sort of meld and he doesn’t know what’s real … the deceit may come out of that but he’s looking for love.”

He follows in the footsteps of Courtney B. Vance and Will Smith, who have both played this part on stage and on screen.

“They are huge shoes to fill, but we have something special.”