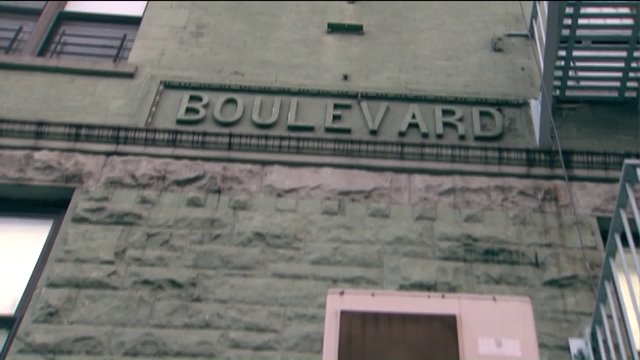 NEW YORK — The path that took Deven Black to his bloody death in a gritty homeless shelter was as baffling as it was tragic.

This was a suburban dad, a nationally recognized school librarian. In just three years, he had become destitute, his behavior growing more and more bizarre. His family and friends had a feeling that something more than depression was to blame.

A year after his death inside the Boulevard House Shelter in East Harlem, experts agree there was. They recently presented his case as “ the mayhem of a misdiagnosis ” of a rare disorder: frontotemporal dementia. It can scramble patients’ personality and behavior while leaving memory intact, at least for a time.

Black’s estranged wife had suspected it. But his doctors hadn’t pushed to test him, and at least one had concluded he didn’t have it.

Black was fatally stabbed in the neck in 2016.

The victim’s son, Jonas, wrote on his Facebook wall saying, “It is hard not to hate the man who took my father away from me, but ultimately I see my father’s killer as another victim. Had there been adequate mental health infrastructure in place, this tragedy would not have happened.”

PIX11 contributed to this report