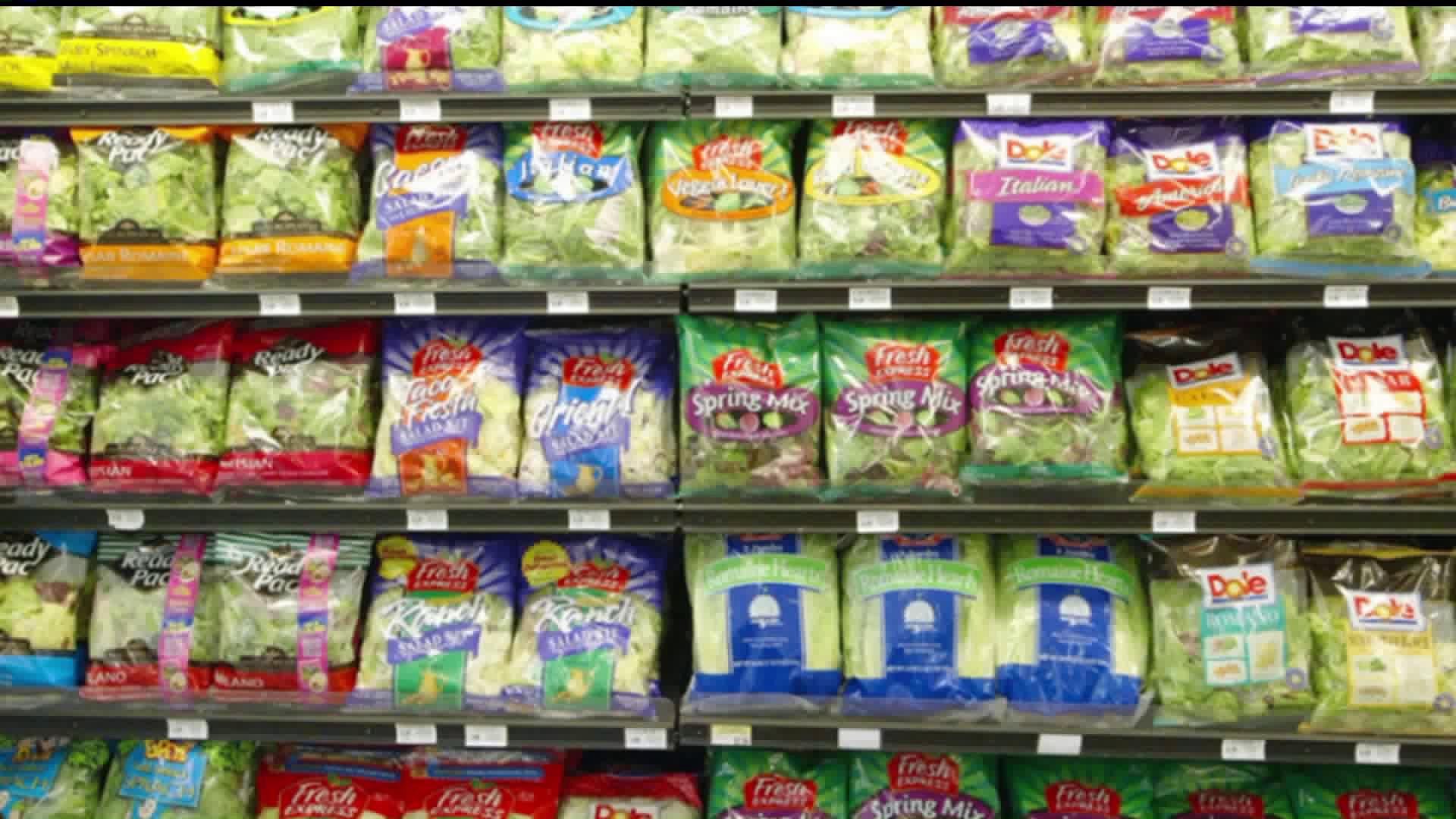 Two people were recommended for post-exposure rabies treatment after they found a dead bat in their salad.

FLORIDA — Two people were recommended for post-exposure rabies treatment after a consumer in Florida reported finding a dead bat in a packaged salad mix, the Centers for Disease Control and Prevention said.

The bat was sent to the CDC after it was found in a bag of Fresh Express Organic Marketside Spring Mix.

"The deteriorated condition of the bat did not allow for CDC to definitively rule out whether this bat had rabies," the Atlanta-based agency said.

The CDC said the risk of rabies transmission was extremely low but not zero, so the two people who ate salad mix were recommended for treatment as a precaution.

They are fine and show no signs of having rabies, the CDC said.

Fresh Express has recalled packages of the salad mix that were sold at Walmarts in Alabama, Florida, Georgia, Louisiana, Mississippi, North Carolina, South Carolina, and Virginia.

There have been no other reports of animal matter.

The Florida Department of Health, US Food and Drug Administration and CDC are part of the investigation into the dead bat.

For more details on the recall, head to the CDC website here .