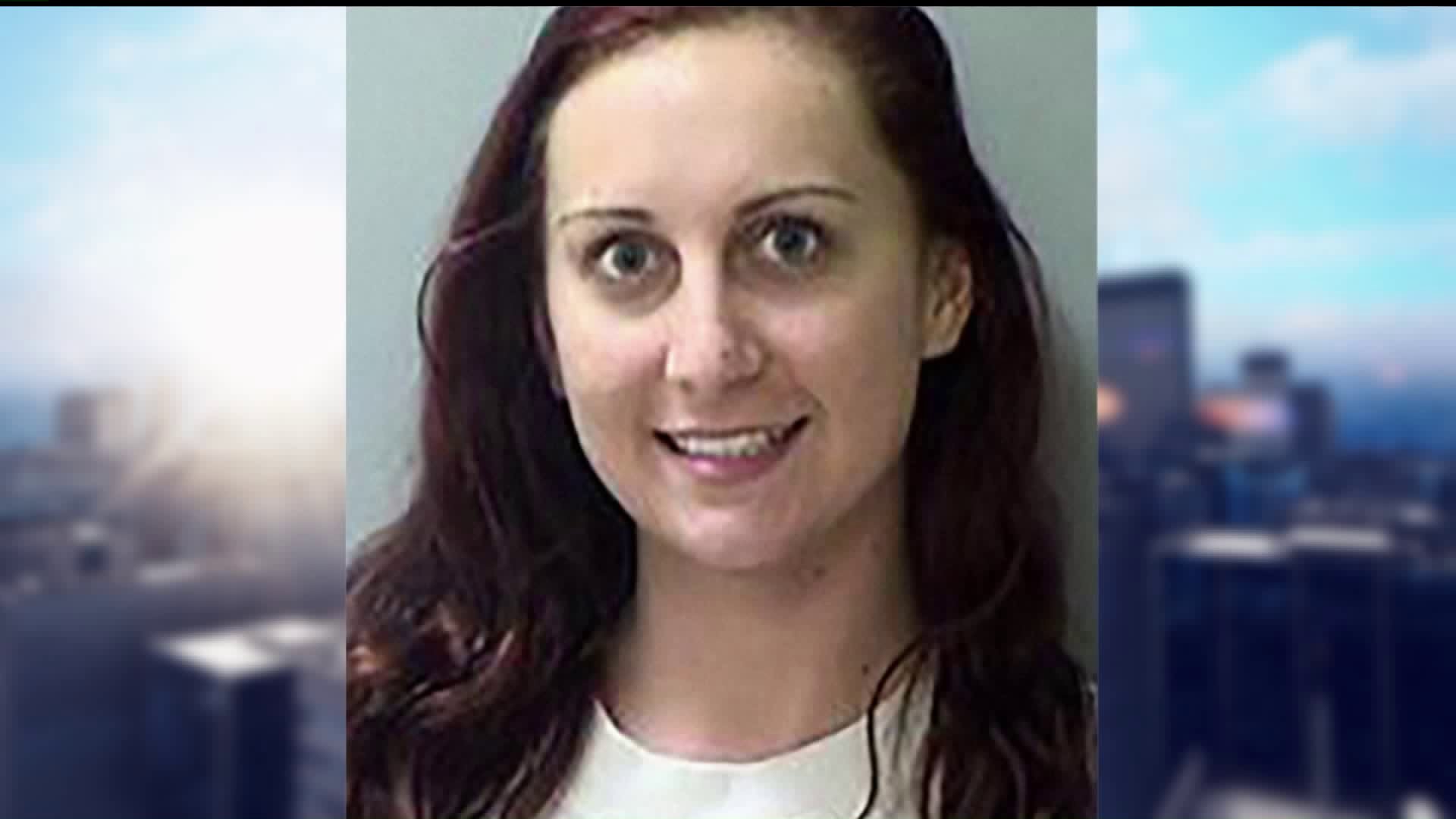 Police say her alleged accomplices are on the loose

FINDLAY, Ohio — An Ohio woman is being charged after prosecutors say she raped and robbed a taxi driver at knifepoint.

The News-Messenger reports Brittany Carter, 23, allegedly got into the cab on Jan. 28 with two men. Police say one of the men held a knife to the 29-year-old cab driver while Carter allegedly performed a sexual act on him.

Detectives say the suspects took $32 from the driver's pocket before running away.

Carter was arrested on a warrant and charged with rape and aggravated robbery.

Police have identified one of the men as Cory Jackson, 20, of Lima. Jackson and the other man remain at large.