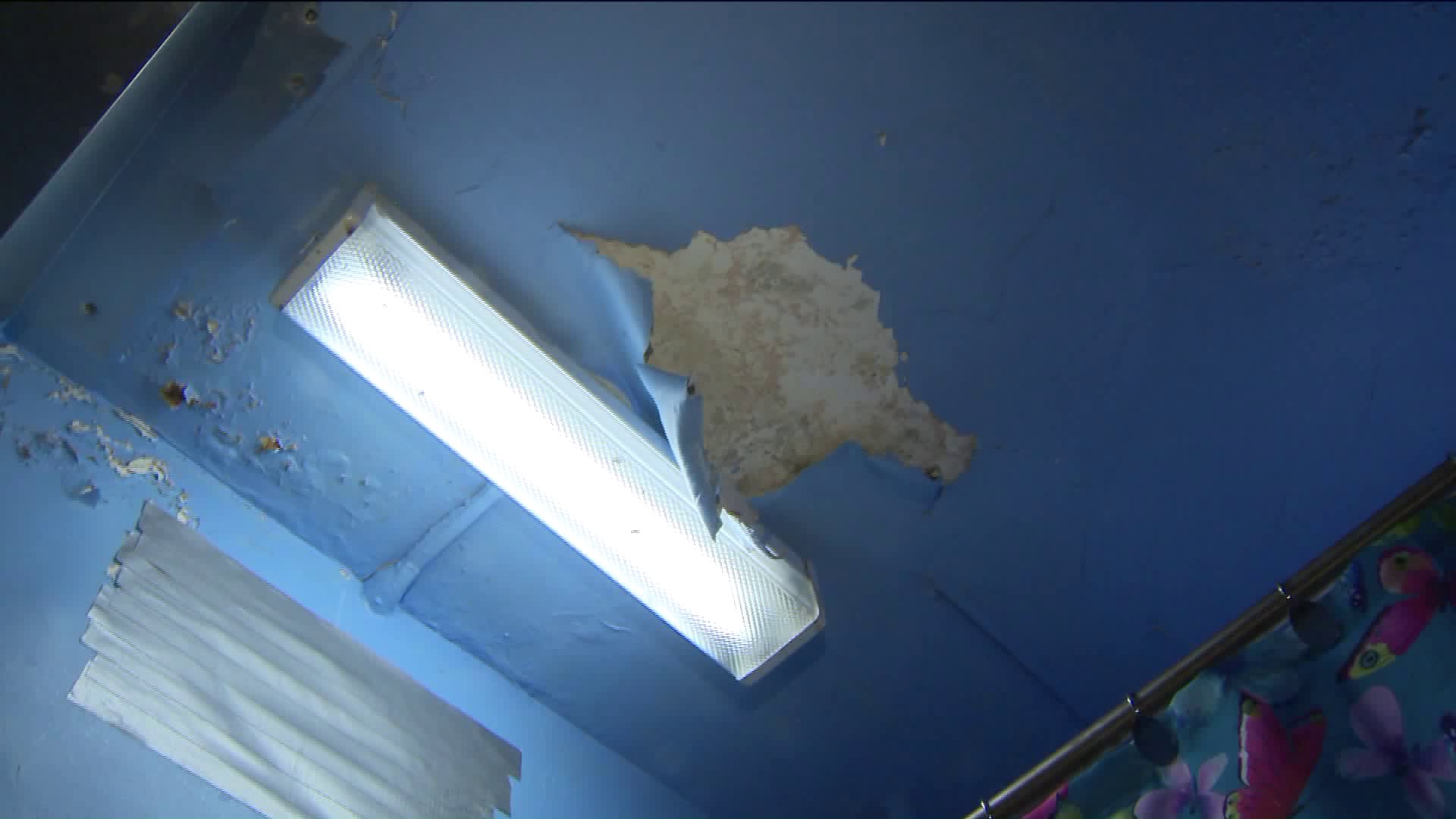 Krystal Henry has big problems inside her family's apartment in the Alfred Smith Houses on Catherine Street.

"No one is listening. I've called the commissioner. I've called Housing. I've spoken to the manager.Then I called you," Henry told me.

When PIX11 News arrived, there was a massive hole in the wall and ceiling of the bathroom.

"The water was dripping on me yesterday. I want it fixed," said 5-year-old Damier Davis, Henry's son.

An hour after PIX11 crews left Henry's apartment, a housing manager was in her bathroom checking out the problems.

“All NYCHA residents deserve to live in well-maintained homes. This situation is unacceptable and staff is working urgently to address the leak tonight," NYCHA told PIX11 News.

If you have a story, reach out to Monica Morales on Facebook .