Accused gang members who were on the run arrested, charged with murder 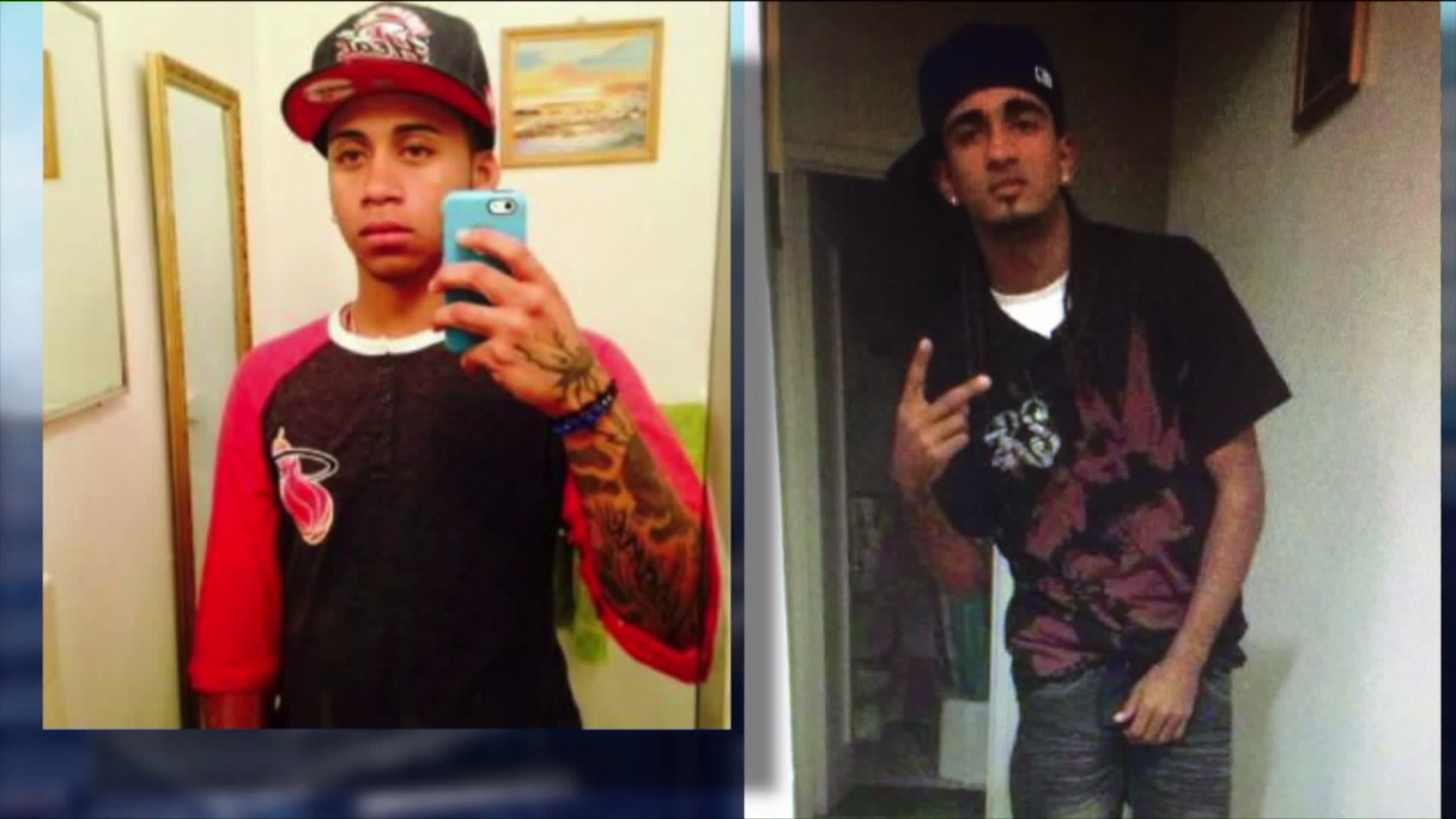 THE BRONX, N.Y. — Two alleged murderers are now behind bars after coverage by PIX11 News gave detectives the necessary information to track them down.

Their arrests appear to be the first step in pursuing allegations that they may have carried out multiple homicides.

At the scene on Webster Avenue, police arrested Enger Javier. He ended up being held at Rikers Island for two years and recently won an $800,000 settlement from the city over his wrongful incarceration.

Javier was freed based on surveillance video from near the crime scene that was obtained by a private investigator and former U.S. Army intelligence officer, Manuel Gomez.

"I'm just pleased that we've brought justice to New York City," said Gomez, who is also a former NYPD officer. In the video that he was able to procure, Arias is seen running past Enger Javier, who remains stationary.

However, following behind Arias are Rodriguez and Reyes.

Minutes later, when the time code on the surveillance video shows the fatal stabbing, Rodriguez and Reyes are seen walking away from the scene of the crime.

Javier was locked up for the crime but released two years later.

It was only after our story last fall that eyewitnesses said that they were contacted by detectives. Their testimony led to the two men, Yohan "Bebo" Rodriguez and Jesus "Cibao" Reyes, ending up behind bars.

"I've got them linked to four other murders," Gomez told PIX11 News. "This story is bigger than it is now."

The two suspects appeared before a judge on Monday afternoon for a procedural hearing. They are expected to be arraigned Tuesday.