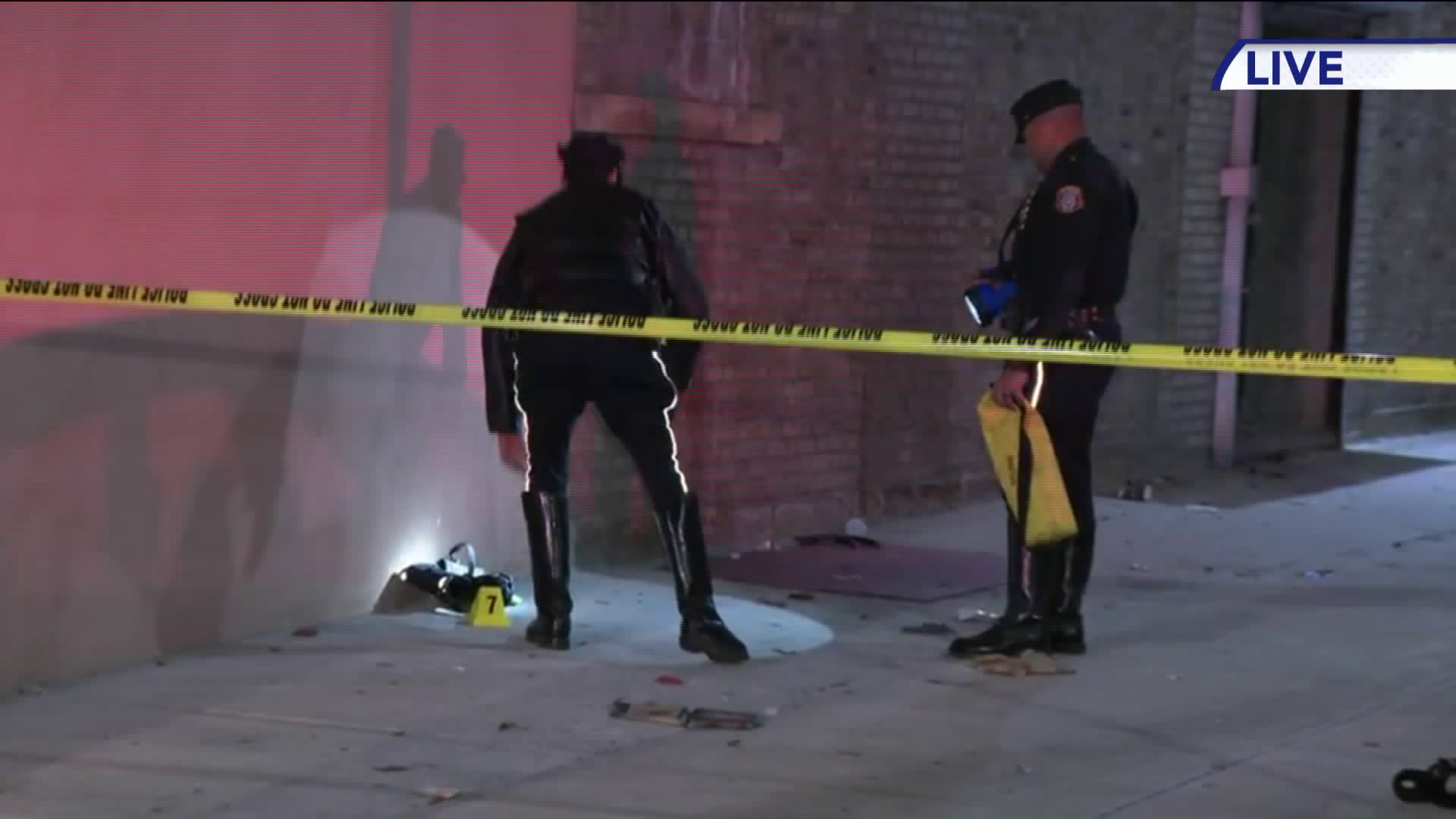 It happened around 8:35 p.m. at Pitkin Avenue and Powell Street.

BROWNSVILLE, Brooklyn — Police have identified the 37-year-old man who allegedly crashed into a rollerblader Saturday night.

Terrance Smith, an Ohio resident, was charged with leaving the scene of the accident and driving while his ability was impaired following the fatal collision, police said. Smith allegedly hit Michael Joefield, 21, as Joefield was rollerblading through an intersection around 8:35 p.m. at Pitkin Avenue and Powell Street.

Joefield's rollerblades flew off his feet and smashed a van's window. He was dragged behind the car as it slammed into two other vehicles at a stop sign. He died at the scene of the crash.

Seven others were injured, police said. Their names have not been released. They were treated at local hospitals.

Smith allegedly tried to flee the scene, but was arrested by police. He is currently awaiting arraignment.

Police sources say he was arguing with someone in his car before the fatal crash.