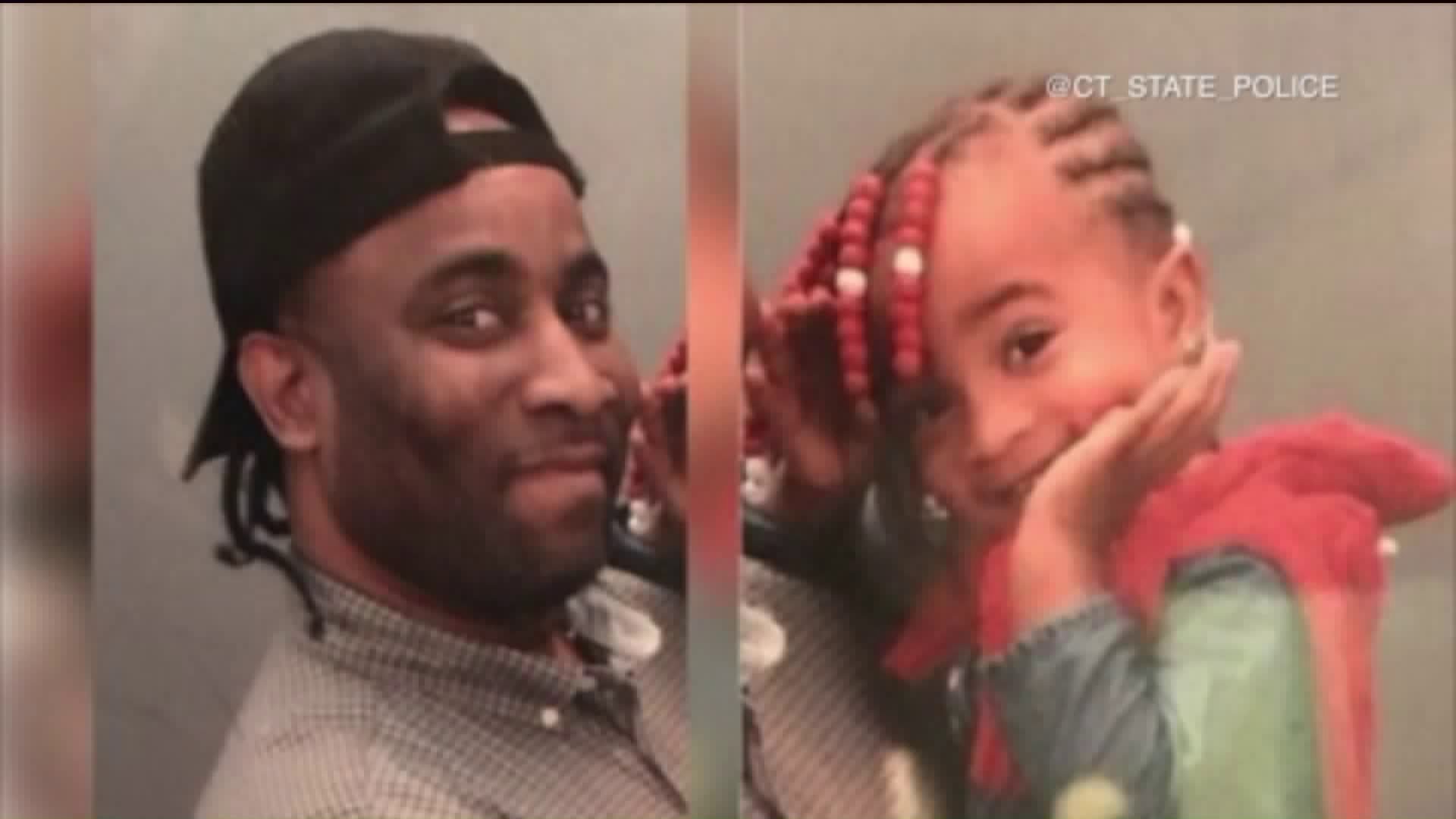 The child was found unharmed, but was taken to a local hospital as a precaution.

BEDFORD-STUYVESANT, Brooklyn – An Amber Alert has been canceled after a missing 2-year-old girl from Connecticut was found safe in Brooklyn — but now are searching for the father after the child's mother was found dead of a gunshot wound at her home.

The toddler was found just before 4 a.m. in the Bedford-Stuyvesant section of Brooklyn with the father's sister, the NYPD said.

The child was found unharmed, but was taken to a local hospital as a precaution.

Police are investigating the death of the child's mother inside the New Britain home where the child was taken.