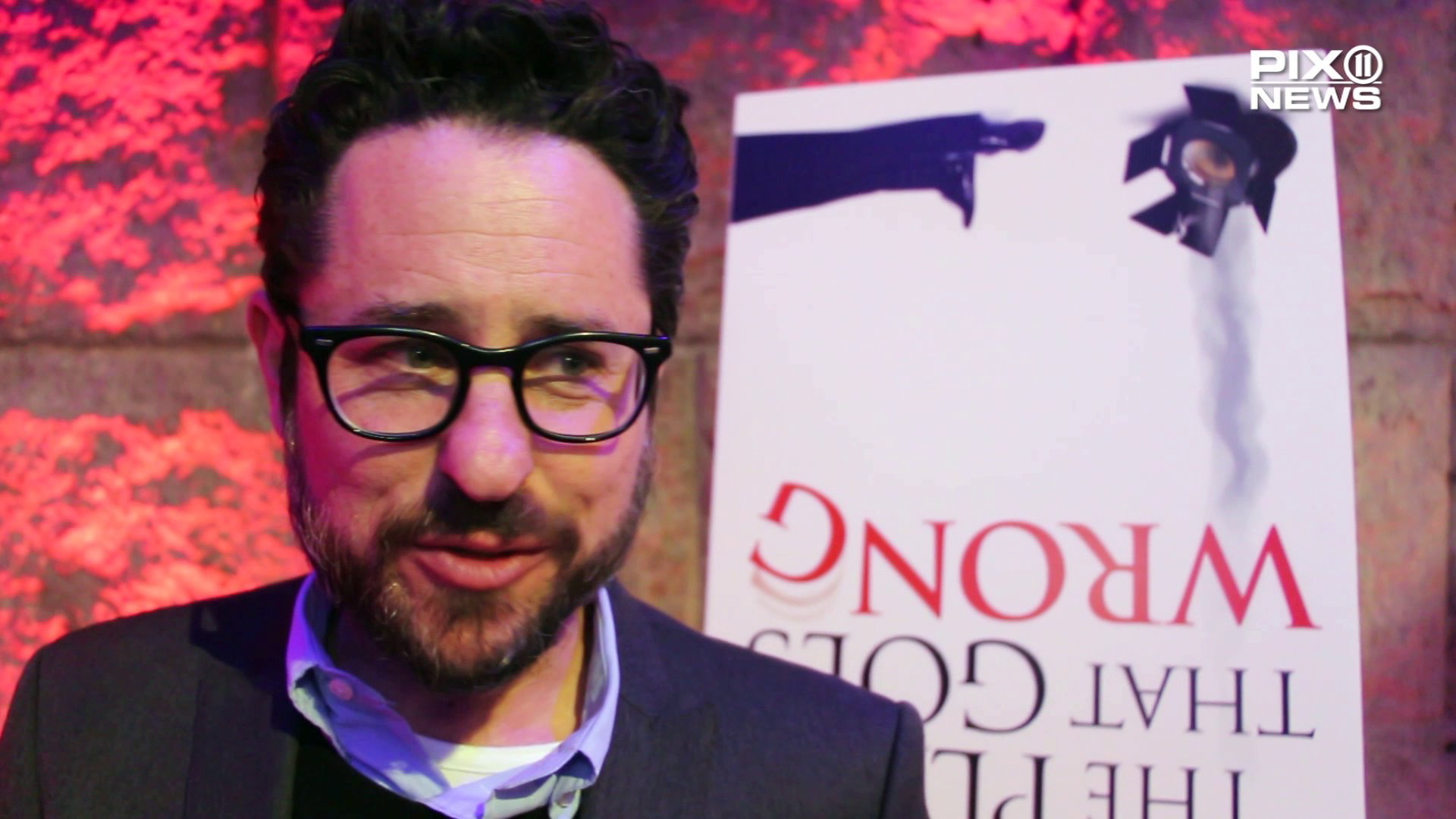 PIX11 chats with the cast and crew behind "The Play That Goes Wrong."

NEW YORK, NY- The cast and crew of Broadway's newest comedy, The Play That Goes Wrong, celebrated its opening night. Co-written by Mischief Theatre company members Henry Lewis, Jonathan Sayer and Henry Shields, The Play That Goes Wrong is a riotous comedy about the theatre. The play introduces The ‘Cornley University Drama Society’ who are attempting to put on a 1920s’ murder mystery, but as the title suggests, everything that can go wrong…does, as the accident prone thespians battle on against all odds to get to their final curtain call.

The Play That Goes Wrong is currently playing at the Lyceum Theatre.

Mischief Theatre, led by Artistic Director Henry Lewis and Company Director Jonathan Sayer, was founded in 2008 by a group of graduates of The London Academy of Music and Dramatic Art (LAMDA) and began as an improvised comedy group. Mischief Theatre performs across the UK and internationally with improvised and original scripted work.