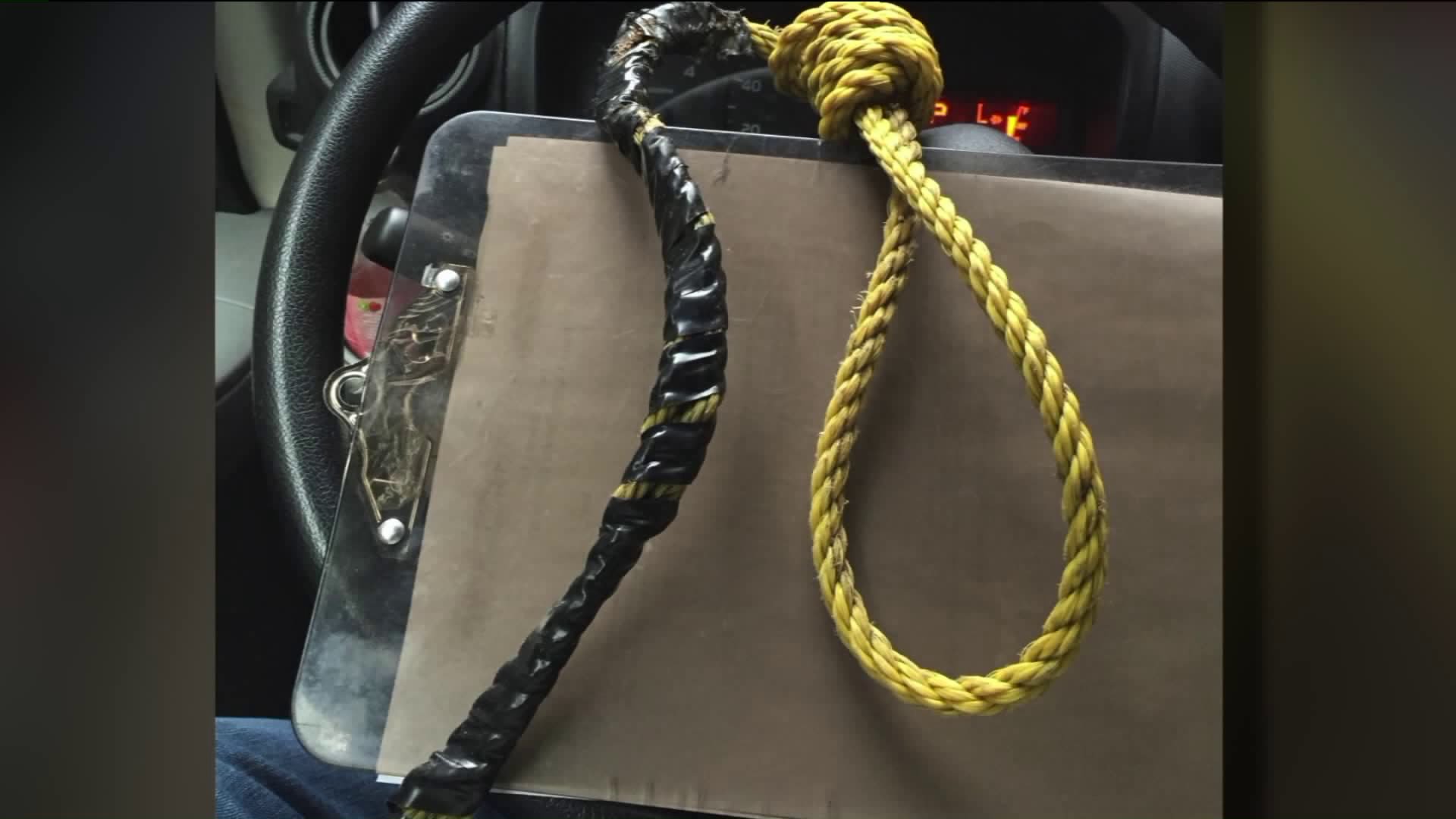 The delivery man reported the incident to police.

WEST VILLAGE, Manhattan — The owner of a famed West Village butcher shop is being investigated after he allegedly gave a noose to a black delivery man, police sources said.

A 36-year-old deliveryman with Monser Family brands was delivering meat to Ottomanelli & Sons Meat Market on Bleecker Street on Tuesday when the store's owner told him he had a present for the delivery man, police said.

"If you are stressed at work you can put this around your neck and ease the pain," he allegedly told the delivery man.

“We were just fooling around,” store owner Joe Ottomanelli, 58, told The New York Daily News, which first reported the incident.

The owner also allegedly previously made racist statements about black people not being able to sit in the front of the bus years ago, police sources said.

“He has a child. He has a wife and he just went through the emotions of he couldn’t believe that someone could give him a noose as a gift and he’s been on the job for 8 months doing the same route," Rev. McCall said.

There are several Ottomanelli's locations in New York.

PIX11 has reached out to Ottomanelli & Sons for comment.